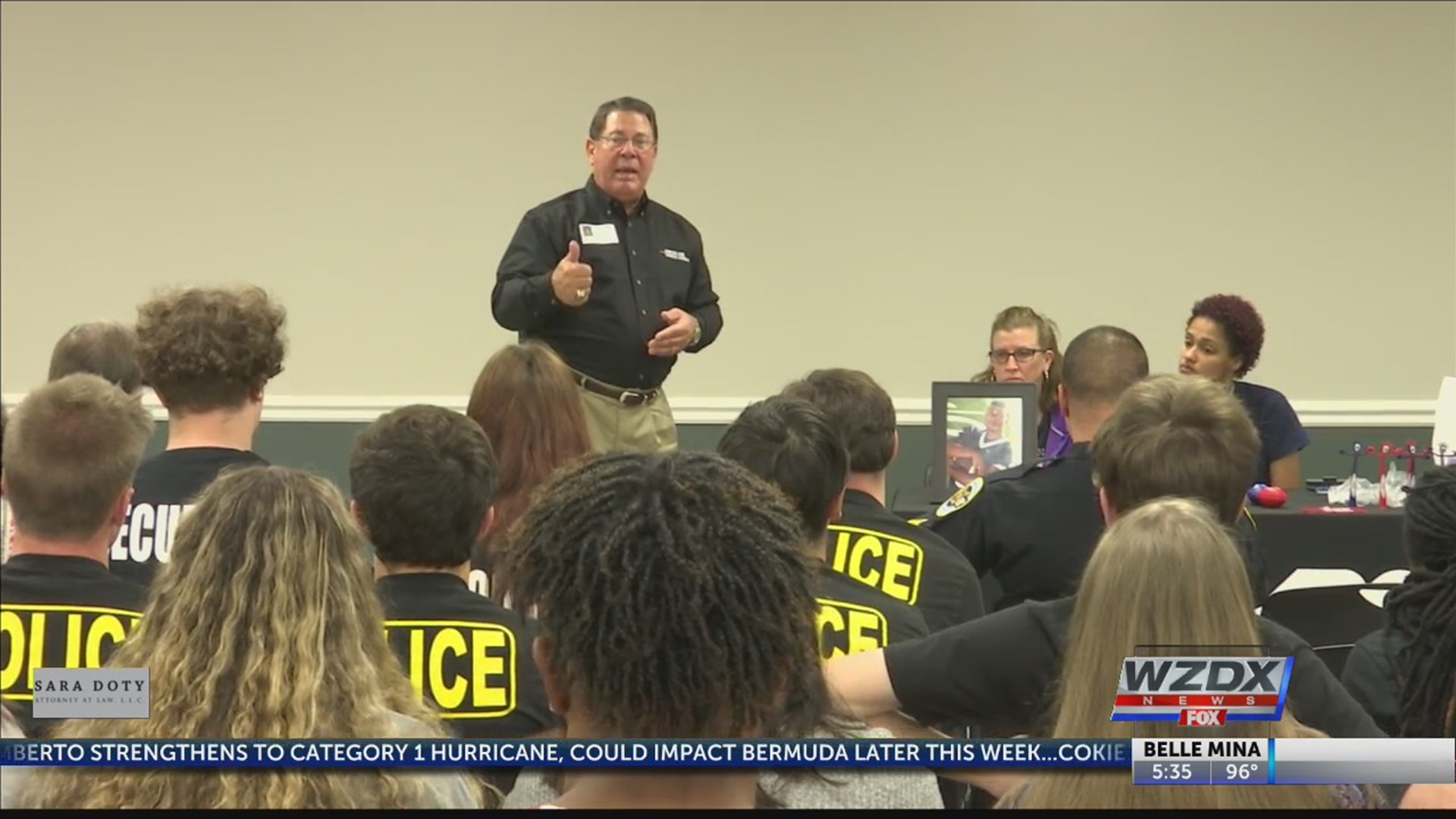 Underage drinking is a factor in more than 4,000 deaths every year, data shows. On Tuesday local students learned about saying “no.”

ABC officials, law enforcement officers, and politicians all came to talk with students at Madison County Career Tech. A mother even told the class about her son who was killed by a drunk driver.

WZDX News spoke with a student in the career tech law enforcement program who says she’s seen first-hand how alcohol can be a dangerous slippery slope.

“It’s not gonna be just once,” said Nikki Curtis. “It’s gonna be just once now and then just once later and just once after that and again and again. So it’s like I hope that they actually learn that what they’re doing is going to affect them and not only them but everybody around them.” 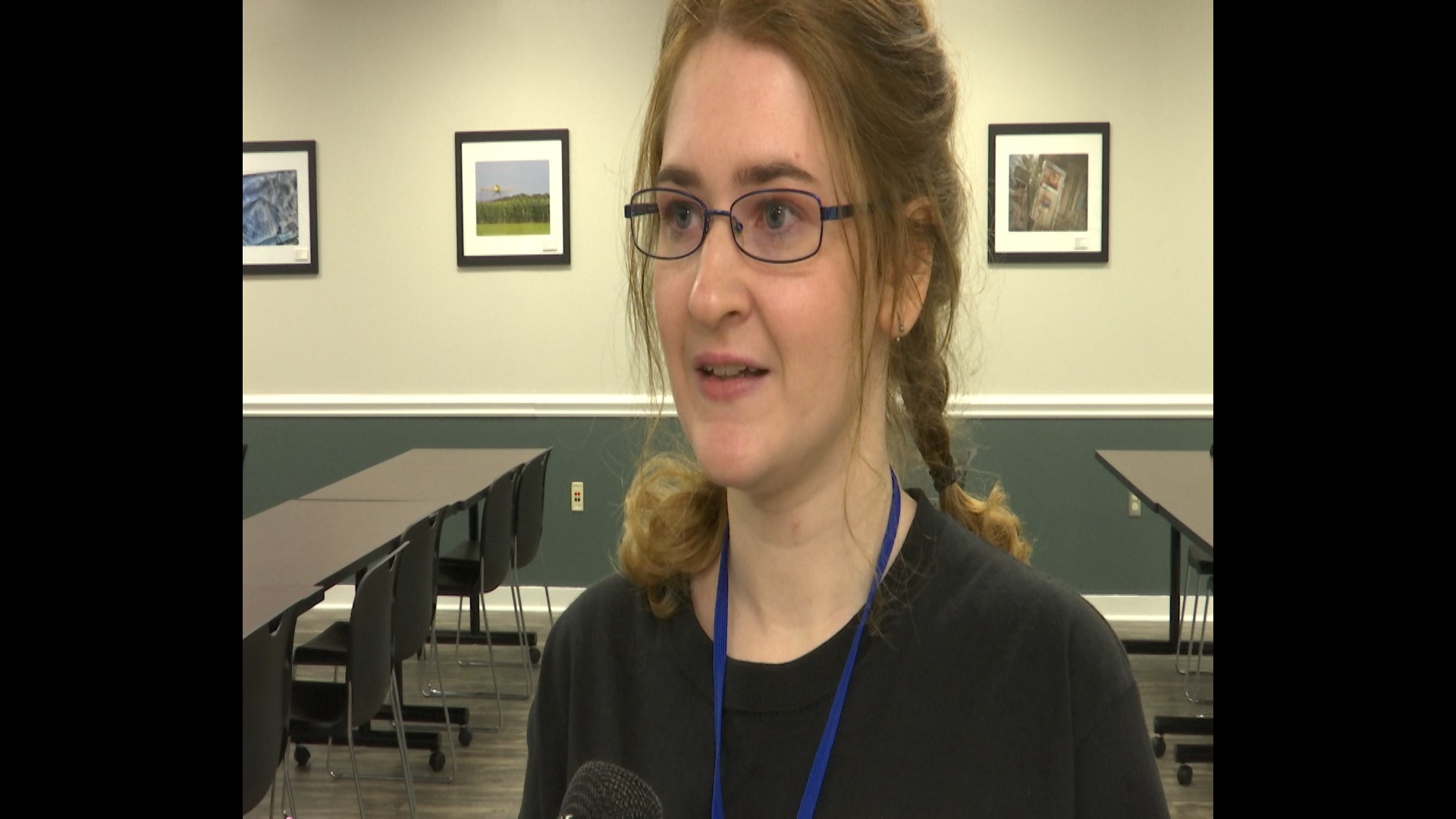 They hope young people think about the mother of the boy killed by a drunk driver anytime they think about drinking. Officials say students shouldn’t be afraid to ask for help.