States, cities implementing mandatory masking policies; will Huntsville be next? 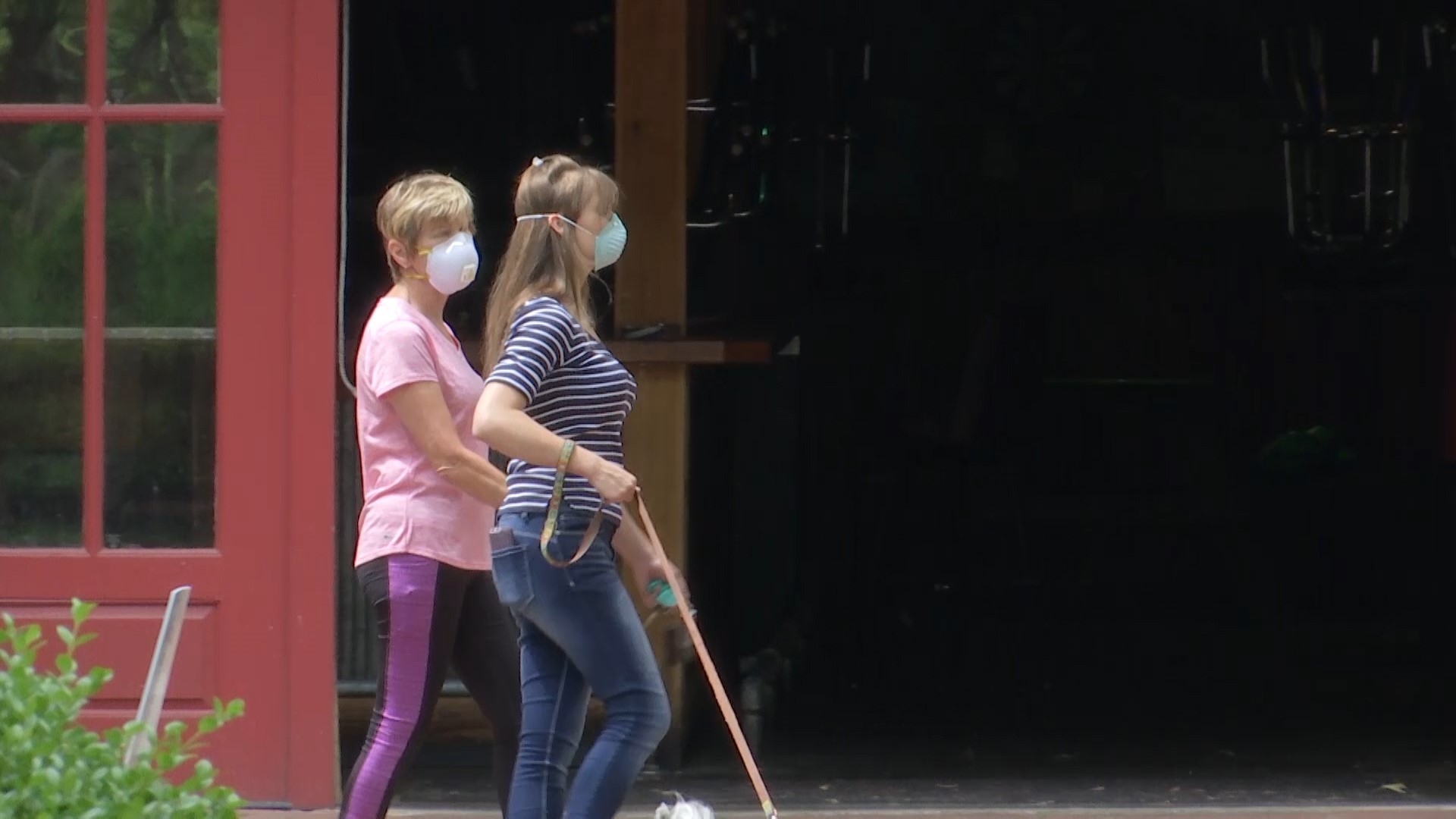 HUNTSVILLE, Alabama — Although the number of coronavirus cases is rising across Alabama, many people are still not wearing face masks.

On Thursday, masking became a requirement throughout the entire state of California. In Montgomery, Mayor Steven Reed announced an executive order mandating the wearing of face masks. The city of Memphis also just enacted a masking ordinance.

If other places are doing it, is mandatory masking possible in Huntsville?

Even though wearing a mask is strongly encouraged, Councilman Bill Kling says he doesn't think mandatory masking is necessary in Huntsville right now.

"The number of our fatalities is less than one tenth of what Montgomery, Tuscaloosa, Birmingham have so we're watching it, but at this point, nothing is mandatory," said Councilman Kling. 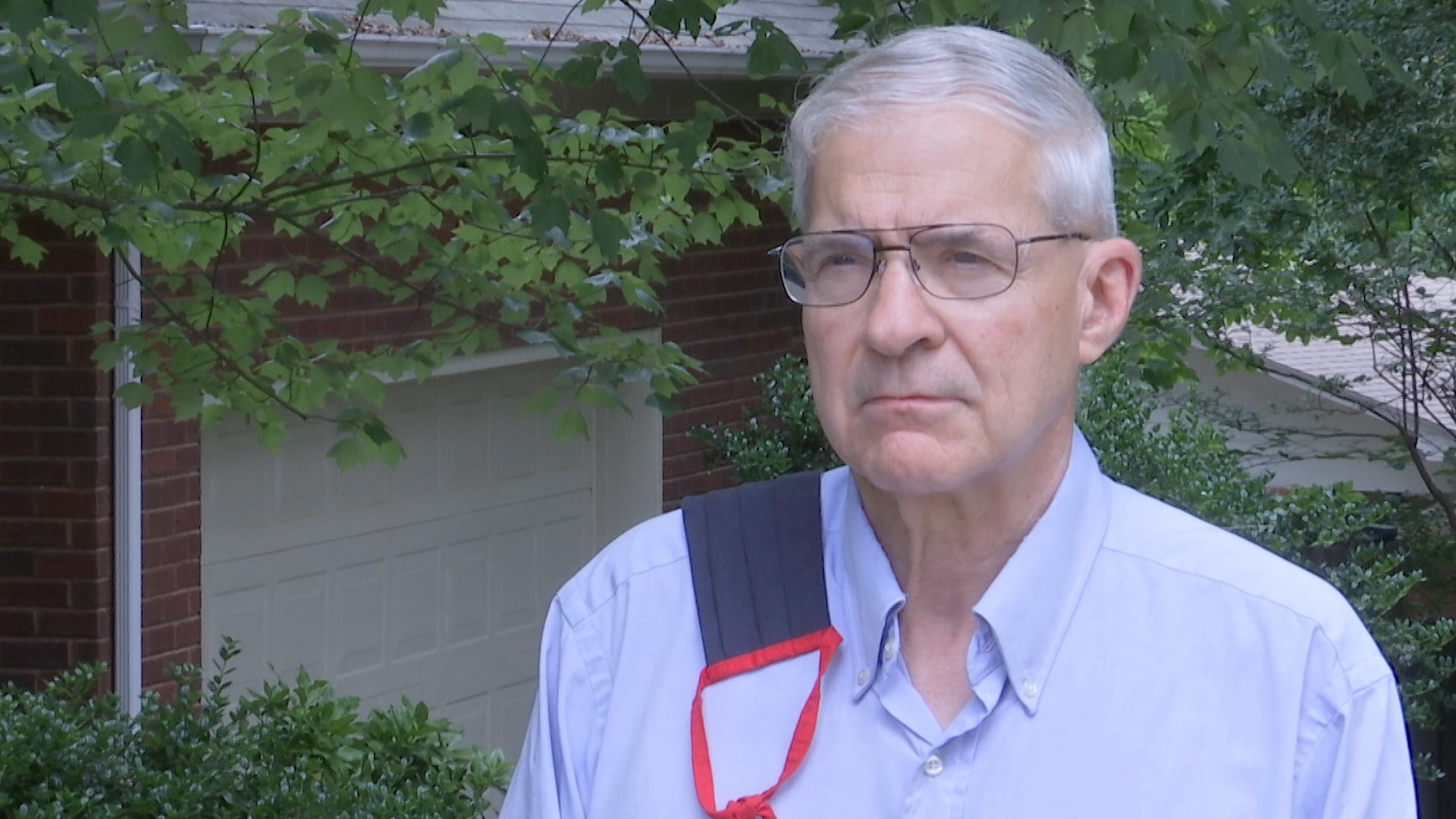 Although the Huntsville Hospital system has the highest number of COVID-19 patients they have seen during the pandemic right now, they think mandatory masking would be a stretch.

Huntsville Hospital Senior Vice President of Hospital Operations, Tracy Doughty, said "We've done a great job in North Alabama and in the Huntsville area by working with our citizens and making sure that they understand the importance of it, and most people will comply."

RELATED: Useful tips for wearing a mask while trying to stay cool during the summer

Huntsville resident, Najier Newkirk, said, "If there is like a cluster of people, I feel like it would be appropriate to wear a mask, like if you're in a grocery store. Now, if you're at a park and stuff like that and you're not near a lot of people, I don't think it's mandatory."

Officials say if masking were to become mandatory, people who don't wear one could face a fine. For now, they say there is no need for a mandatory face mask policy.