Making Huntsville the place you want to be is something city leaders are focusing on as it grows. 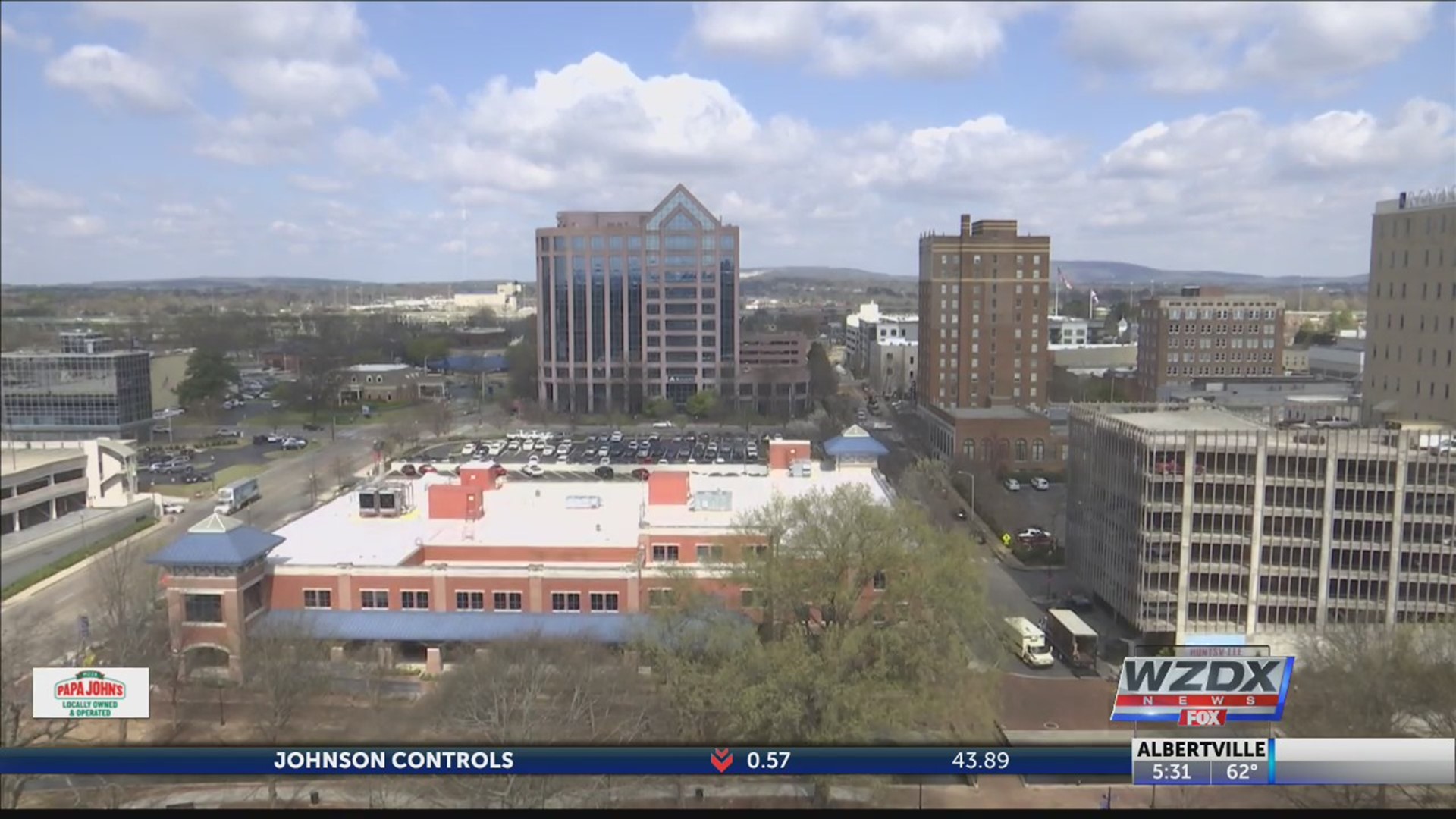 What makes you choose Huntsville and how can city leaders get more people to pick it again and again?

Making Huntsville the place you want to be is something city leaders are focusing on as it grows and it’s what Mayor Tommy Battle discussed at Tuesday’s State of the City Address.

We’ve heard about the job growth, 28,000 more jobs in the last 10 years, but officials also want to work on making you want to pick this city to live in forever.

There was more music this year than at your regular State of the City Address and that was on purpose.

“People are getting excited about having musical roots here in our city,” said local musician Victoria Jones.

Excitement is what city leaders are trying to cultivate to make this happen:

“We need for people to look at Huntsville and say, ‘this is a place I’d like to move,'” Battle said.

The State of the City is about to begin… with lunch! (A very important part.) It's the largest event the @huntsvillealcoc has ever hosted, they say. More than 1200 people are here. @huntsvillecity @HsvMayorsOffice pic.twitter.com/vOzyheX29v

Battle zooms in on the goal he brings up in nearly every interview: Quality of life is a major point for the city as it grows.

Five new hotels are going up downtown, old schools are being turned into community complexes in the south and north, and a total redevelopment project is happening in the west of town. Those are some project examples Battle gave.

They are more things for people to do as they come fill the manufacturing jobs the city’s attracting. Battle says the median income will grow by almost $2,000.

It’s also more creatives they want here. It’s why they spent more than $150,000 to look at how to make Huntsville a music city.

“It just allows its prominent talent to continue to live and thrive here, but also we can equally compete with Nashville,” Jones said. “As I’ve been performing out in this community I’ve literally just seen venues grow and communities wanting to hear original music just be able to be fostered.”

Battle points out within the next year and a half you’ll see Mazda-Toyota and Blue Origin open and advancements in NASA’s Space Launch System. But what really keeps the city shooting for the stars is the entertainment and opportunity that makes you want to live in the Rocket City.

Battle also used this time to tell the 1500 people at the address to vote on December 12th for a schools property tax renewal. It’s not a new tax. Learn more about it in the web extras video. 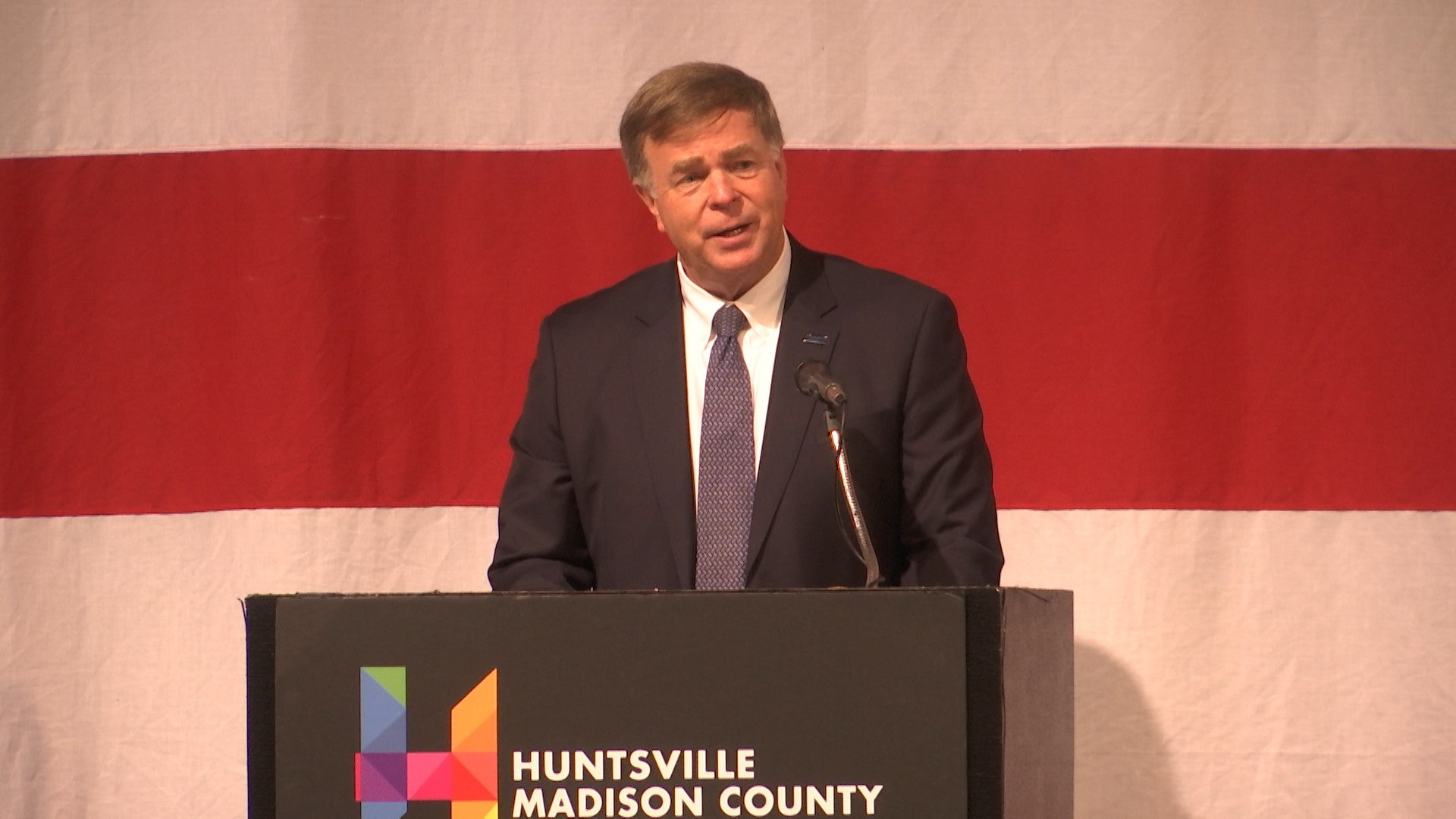