Overall, the SPLC said there are total of 57 hate groups in the Mid-South. 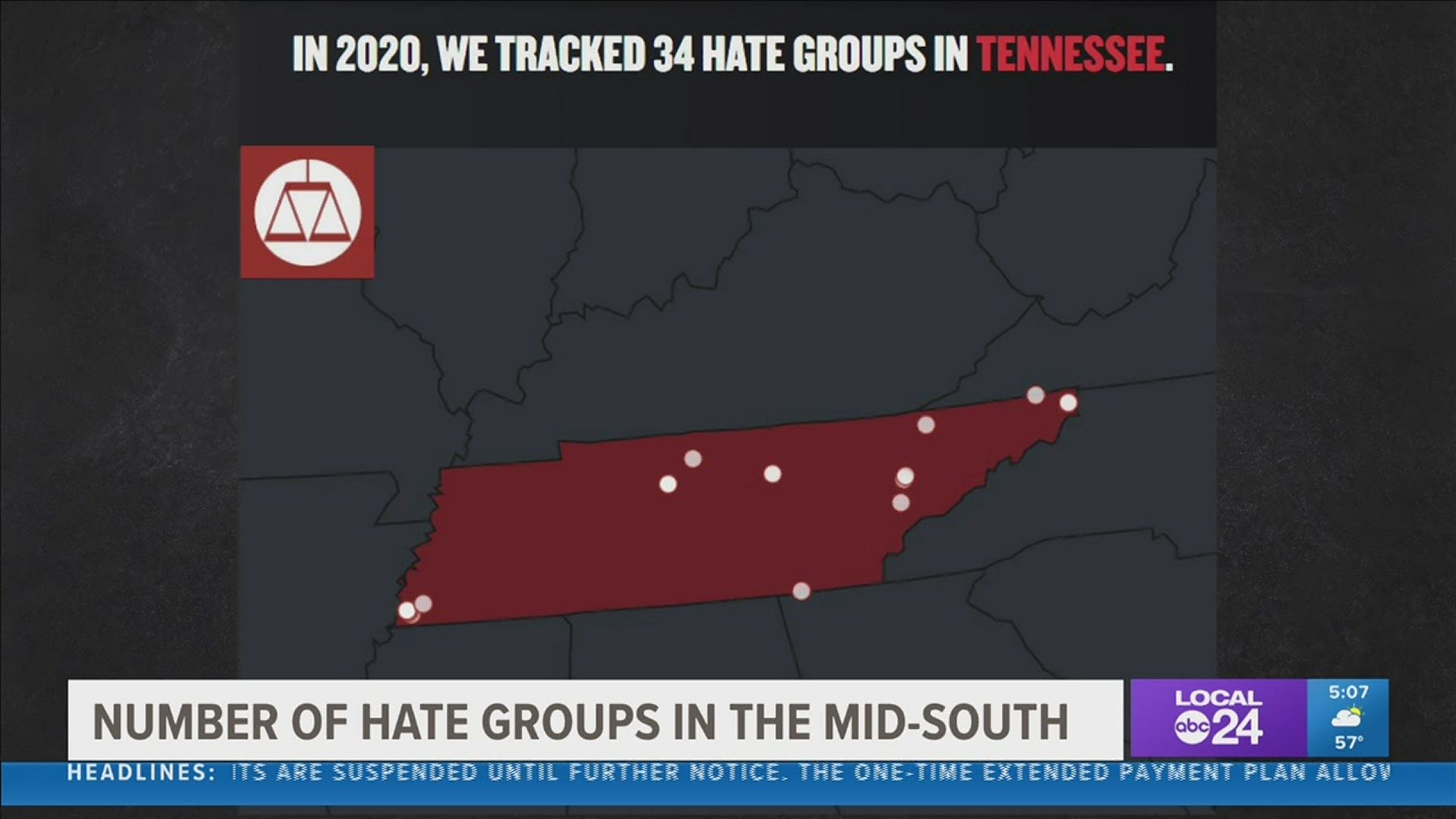 MEMPHIS, Tenn. — The Southern Poverty Law Center tracked more than 800 hate groups in 2020 across the U.S. – and many of them were right here in the Mid-South.

Overall, the SPLC said there are total of 57 hate groups in the Mid-South.

Tennessee's numbers are nearly double to triple what neighboring states have, with 34 identified and organized hate groups. Seven of them are specifically organized in Shelby County.

In Mississippi, which has a long history of fights for civil rights and racial justice, there is a surprisingly low number of just nine groups. Three are within a couple of hours of Memphis. That's a steep decline from the 41 active hate groups in 2010.

Arkansas currently has 14 listed hate groups, with the closest one in Jonesboro. 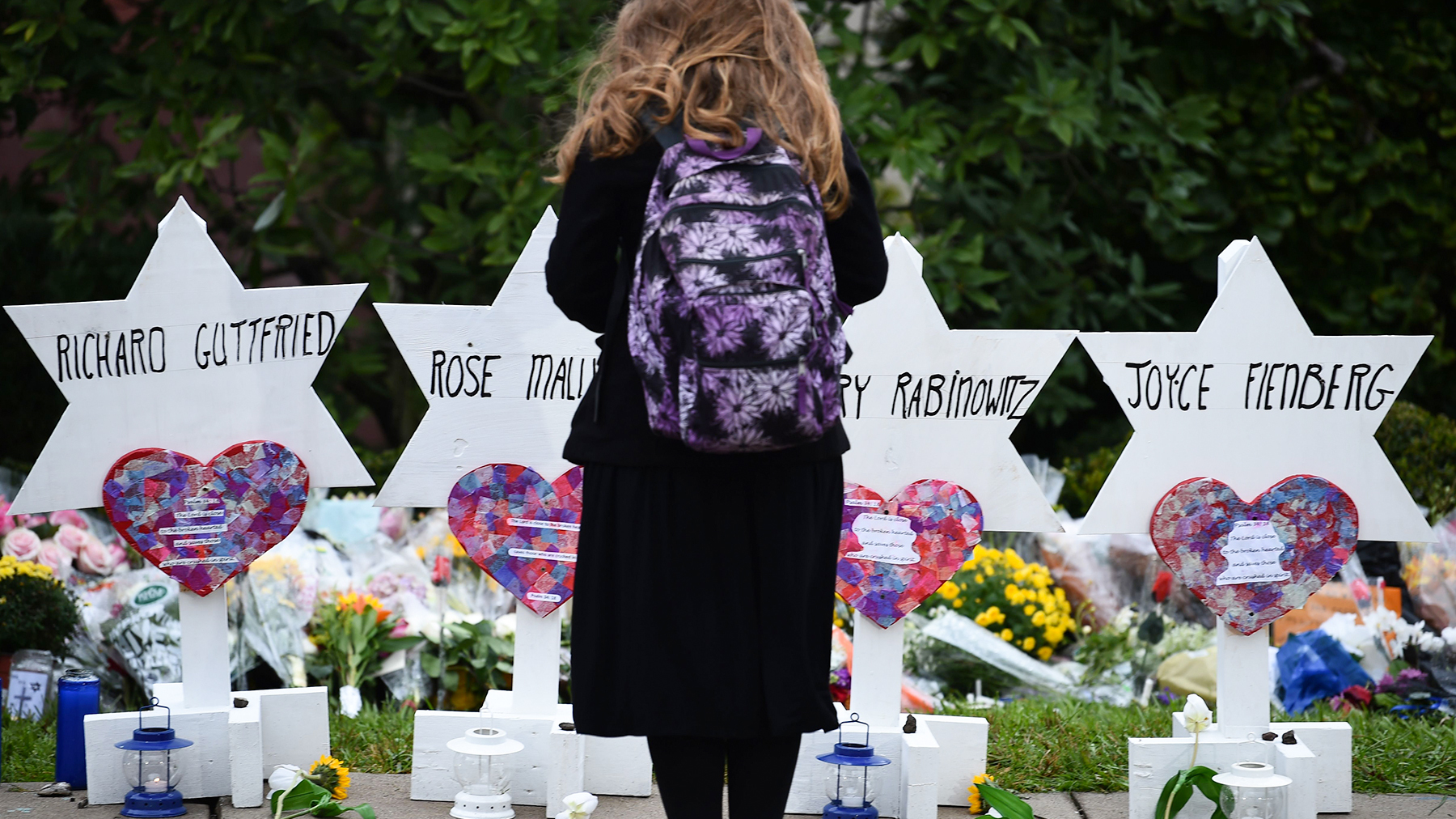