Small businesses aim for big roles in mission to the moon

Many small business owners want to get “in” on the lunar mission and MSFC leaders want even the smallest companies to know there’s no role too... 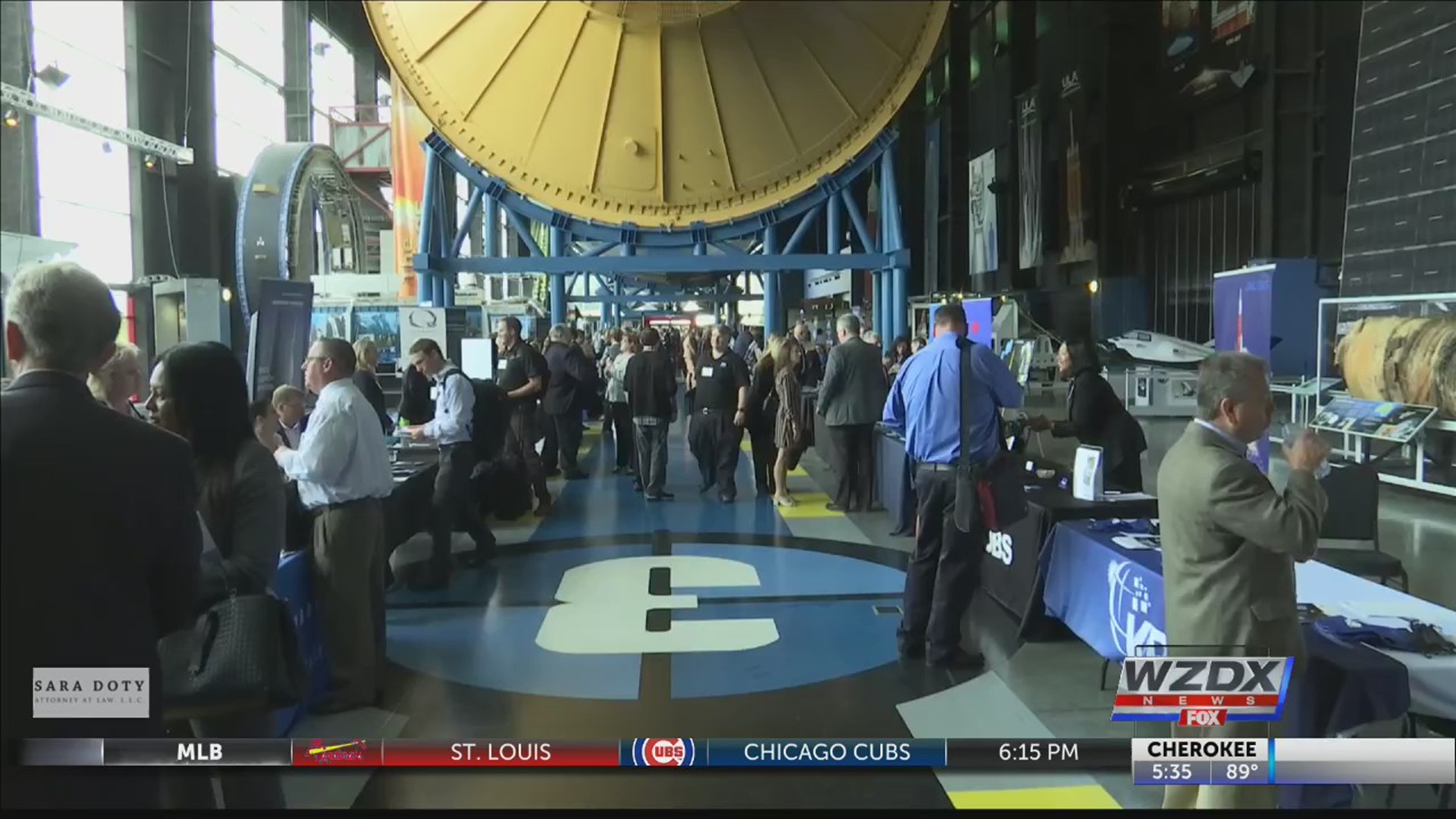 If you think your business is too small to help on a mission to the moon, think again!

On Thursday dozens of small business owners met with Marshall Space Flight Center officials at the Space and Rocket Center. Many of them want to get “in” on the lunar mission and MSFC leaders want even the smallest companies to know there’s no role too small.

Brock says wanting to take part on the human lander program which will bring the first woman and next man to the moon brought companies from 35 states and Canada to Huntsville.

“We are a woman-owned small business, a government contracting company,” said Katie Coleman with Aetos Systems, a Huntsville company that won an award at the Marshall Small Business Alliance meeting. 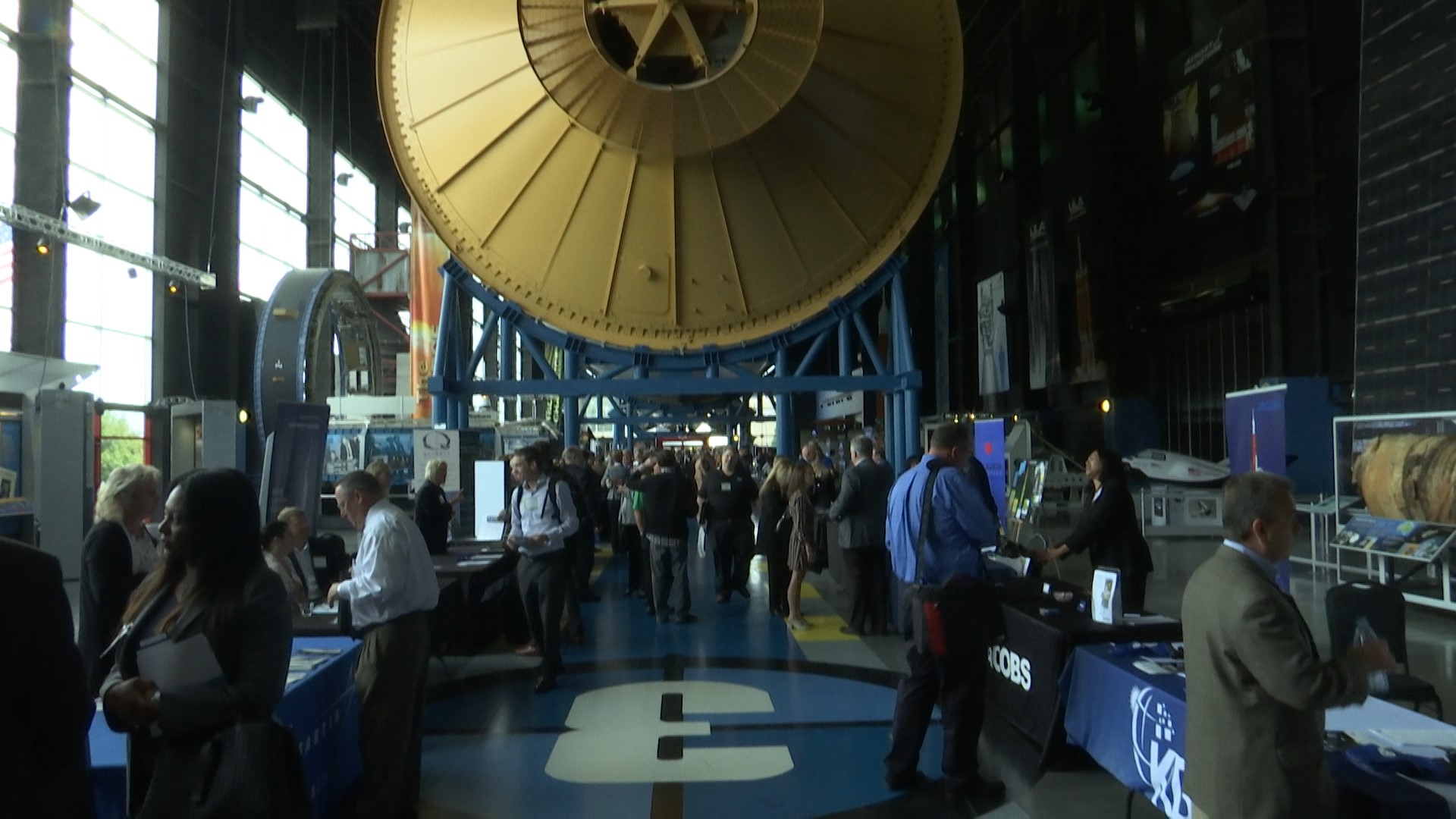 Those who work at small businesses encourage others in their shoes to think big.

“I think it’s really simple,” said Jonathan Cantrell with Aetos Systems. “I think it’s just about getting out there, kind of like with events like this. And so any time there’s an opportunity to be proactive, get out there, build relationships with people.”

And especially when it comes to historic space travel…

“We want our students to be a part of that,” said Dr. Docquinn Taylor with Drake State Community and Technical College.

Drake State is building up a workforce to get there and representatives from the college want students to go in with a mindset that shoots past the moon.

“We are a small, two-year institution, but within our institution we make big impacts, we make big moves,” Taylor said. “So we want our students to know that they can be a part of this bigger plan here in Huntsville, Alabama.”

Last year when NASA Administrator Jim Bridenstine was in town for the Von Braun Symposium he said having architecture on the moon could lead to better technology and it could be used as a pit stop on the way further into the galaxy.