Should you wear a mask? Infectious disease expert responds to most common excuses not to, and breaks down "herd immunity"

With masking ordinances being passed, we've heard almost every reason in the book from locals who say they shouldn't be forced to wear one. An expert responds... 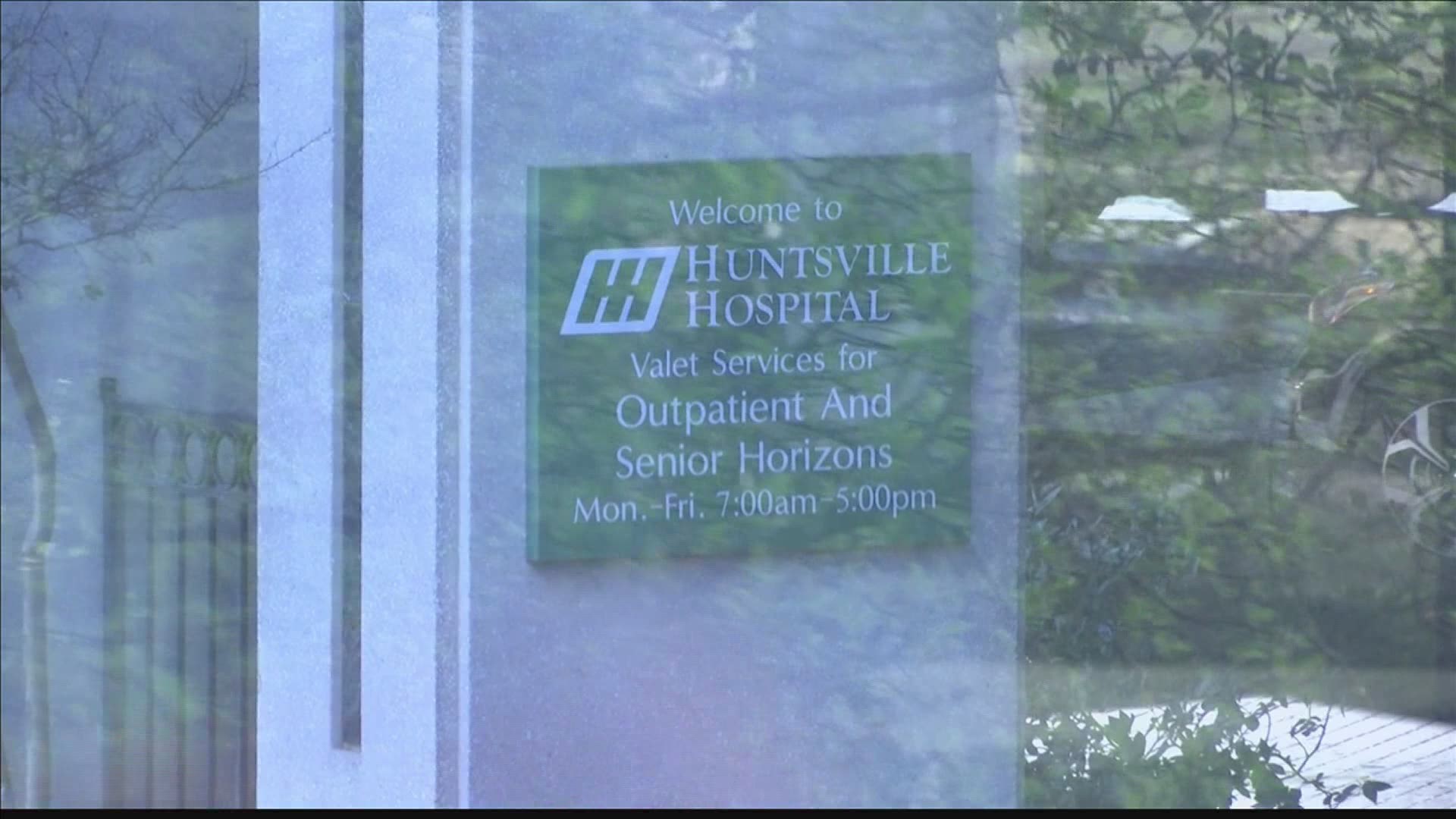 With masking ordinances being passed in our area, we've heard almost every reason in the book from locals who say they shouldn't be forced to wear one. Our Sydney Stallworth met with an expert and got his take on whether or not you should be wearing masks.

Spoiler: You should be wearing masks.

Dr. Ali Hassoun is an Infectious Disease Specialist with Huntsville Hospital. He says it’s important to wear masks-- even if you feel fine and nobody around you "seems" to be sick. He adds, “Even about 2 days before full symptoms, they can still transmit the virus.”

There are those who say they want to expose themselves to the virus and let their bodies fight it off to build immunity. We asked Dr. Hassoun what he says when people present this argument. He says, “A lot of people talk about-- 'well, let’s get exposed and get what we call ‘herd immunity.”

He adds, “There’s several issues with this point: to get what we call herd immunity, where the population gets to be immune to that virus, you need at least about 60% of the population to be infected."

Another reason why herd immunity isn't a viable argument? He says, "We really don’t have bulletproof treatment. We do not have a vaccination.”

Some argue that the disease seriously affects a small number of people. So, they don’t need to wear a mask.

Dr. Hassoun responds by saying, “You can say bout 90% of people will be able to recover... But, there’s about 10 percent-- a little bit more-- that get very sick from it. Meaning, needing admission to the hospital.... These 10 percent-- it’s a big number. It’s not a small number.”

Dr. Hassoun says medical staff have experienced moments of frustration as businesses reopened and some people decided not to social distance or wear masks. He adds, “It’s been a lot of pressure. Because, initially in March and April, we went through a lockdown and we were hoping-- and we did well in the beginning. We were hoping to avoid the peak and the surge. And then as we said ‘we shouldn’t be opening early’, ‘we shouldn’t be rushing into this’-- it happened. And we’re seen problems with this.”

He hopes local officials will consider taking a step back and shutting things back down if cases continue to increase.

Dr. Hassoun says, “For us.. I don’t think we should lose hope on trying to control this. And we still have a chance to do this. But, it will take all of us together.”

RELATED: Madison County now tracking with the rest of Alabama for COVID-19 cases

RELATED: Madison County Masking Ordinance in effect: Here's what you need to know