Madison County Sheriff Kevin Turner says an officer and deputy were fired upon after receiving a call for a suspicious person. 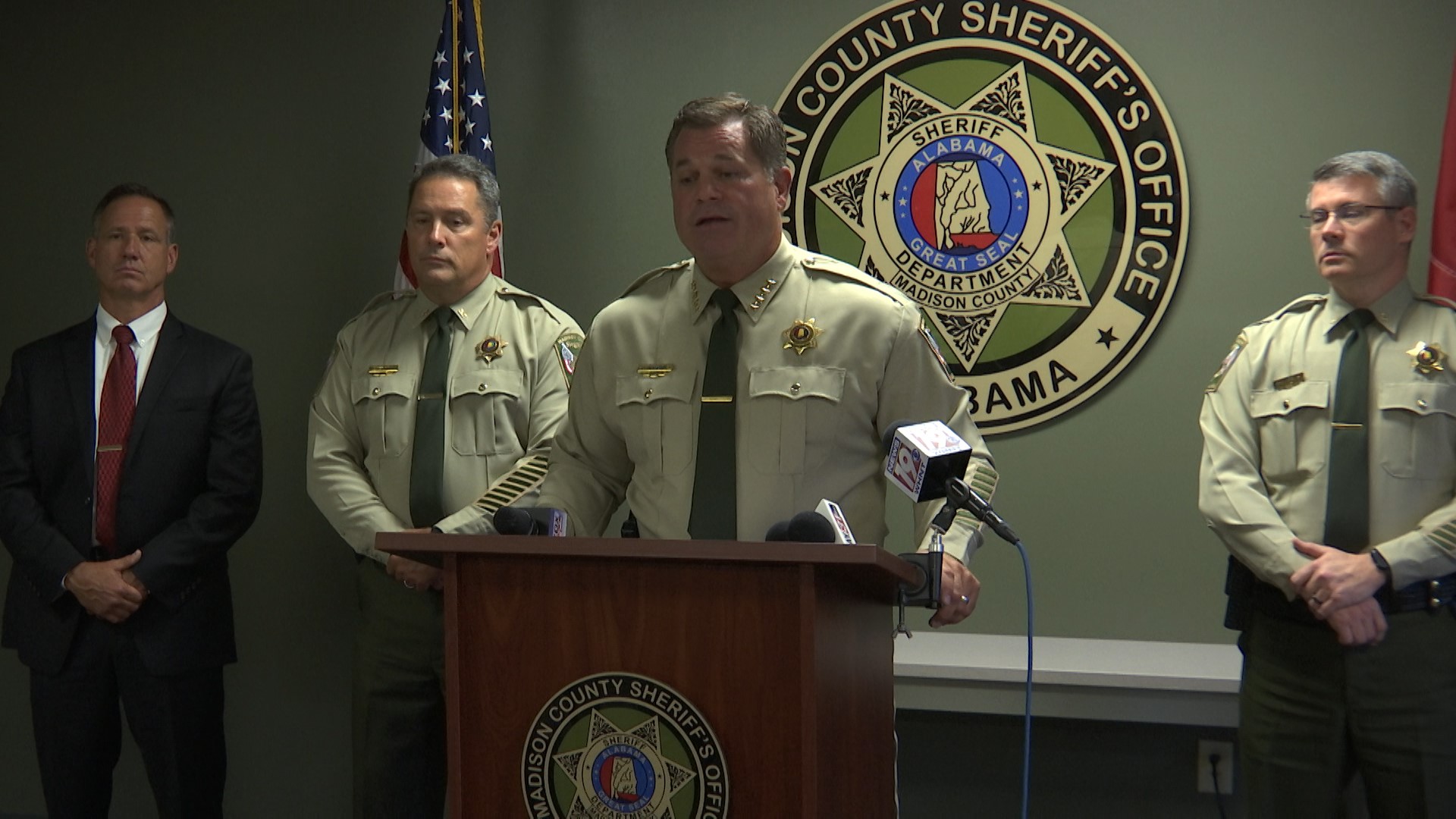 HUNTSVILLE, Ala. — Authorities say an investigation is underway following an officer-involved shooting in Gurley.

Madison County Sheriff Kevin Turner says the Gurley Police Department received a call for a suspicious person in the area of Wood and Gate Streets last Thursday evening around 9 p.m.

Turner says the officer from the Gurley Police Department asked for assistance from the Madison County Sheriff's Office.

A deputy and the officer met, and then arrived at 111 Wood Street. The Sheriff's Office says the officer knew the suspicious person, identified as Christopher Matthews, 33, of Gurley, had an outstanding warrant for harassment.

Turner says the warrant for Matthews was "in connection with family itself".

Turner says Matthews fled and both officers were "ambushed" with 12 rounds of gunfire from Matthews, after he ran toward a shed behind the home on Wood Street, and as officers were turning the corner.

Turner says the Gurley police officer returned fire. Matthews was shot by the officer twice, on the lower back and leg, and then taken to Huntsville Hospital.

The sheriff's office says none of the officers were injured.

Matthews was released on Saturday, June 19th, and booked into Madison County Jail.

Matthews’ charges include two counts of attempted murder, resisting arrest, and attempt to flee and elude.

Turner says the body camera video will not be released at this time as the investigation is ongoing.