All victims of mass shooting in Morgan County identified

Four men and three women were found dead after deputies responded to a gunshot call in Valhermoso Springs.

VALHERMOSO SPRINGS, Ala. — UPDATE: Four men and women are dead at a home in Valhermoso Springs, according to the Morgan County Sheriff's Office.

Six of the victims have been identified. They are:

One male remains unidentified. Officials said two of the victims lived in the home, but they haven't established relationships between all seven. 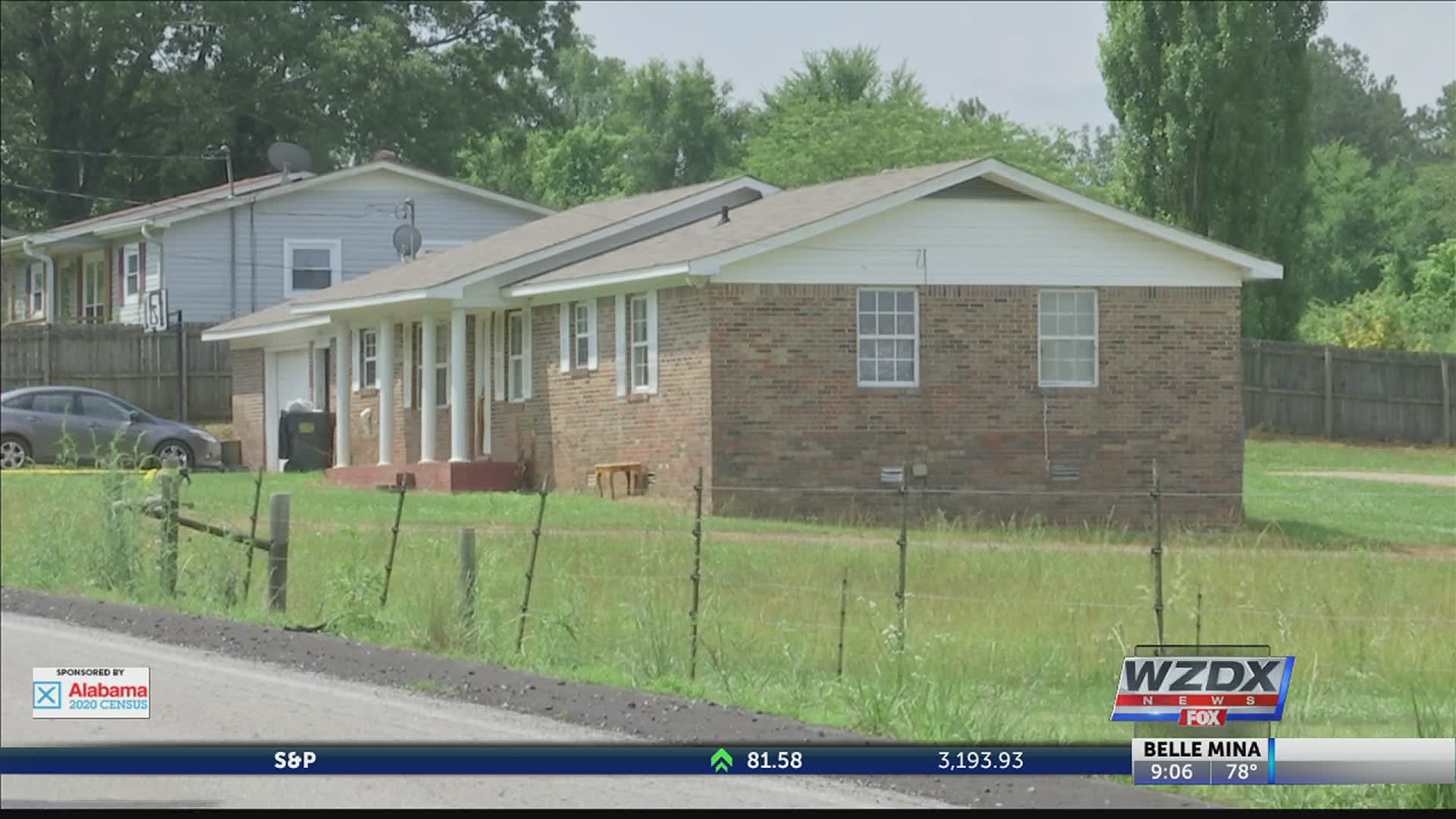 This is not the first time law enforcement has been to the residence. According to Morgan County Sheriff's Office spokesperson Mike Swofford, in 2020 alone, "We have had one disturbance call, three overdose poisoning calls, one criminal trespass, an unauthorized use of a vehicle, an attempt to locate, and then a follow up. We were just here on 30 May on a follow up of the attempt to locate."

In a scene being described as "incredibly heinous" and "cold-blooded", seven people and a dog were killed in a home in Valhermoso Springs, AL.

All of the victims, four men and three women, were killed by gunfire, some shot multiple times. The dog was shot as well.

Authorities do not believe it was domestic-related or a murder-suicide. They said of the suspect, "They came, they did it, they left." Crews have been on the scene all night looking for evidence.

According to a comment on Facebook by the Morgan County Sheriff's Office, they believe the suspect is no longer in the area.

When deputies arrived, there was a fire on the scene. It was quickly extinguished with little damage to the home.

The relationships of the victims are still being established, but some did live in the home. There were no children present at the time of the killings.

Credit: TEGNA
Seven people were killed in a home in Valhermoso Springs in Morgan County, AL

According to the Morgan County Sheriff Office's Facebook page, deputies responded to a gunshot call in the 500 block of Talacuh Rd in Valhermoso Springs just before midnight on Thursday, When they arrived, they found seven people dead. The investigation is being treated as a homicide. While there is no suspect in custody, they do not believe there is an immediate threat to the public in the area.

This is a developing story. Please check back for updates.

Morgan County officials also recently dealt with a triple homicide in Danville. The suspect in that case, believed to be a domestic incident, is in custody.