Should schools named after Confederate generals change their names?

The Huntsville Board of Education is considering a potential name change for a local school. 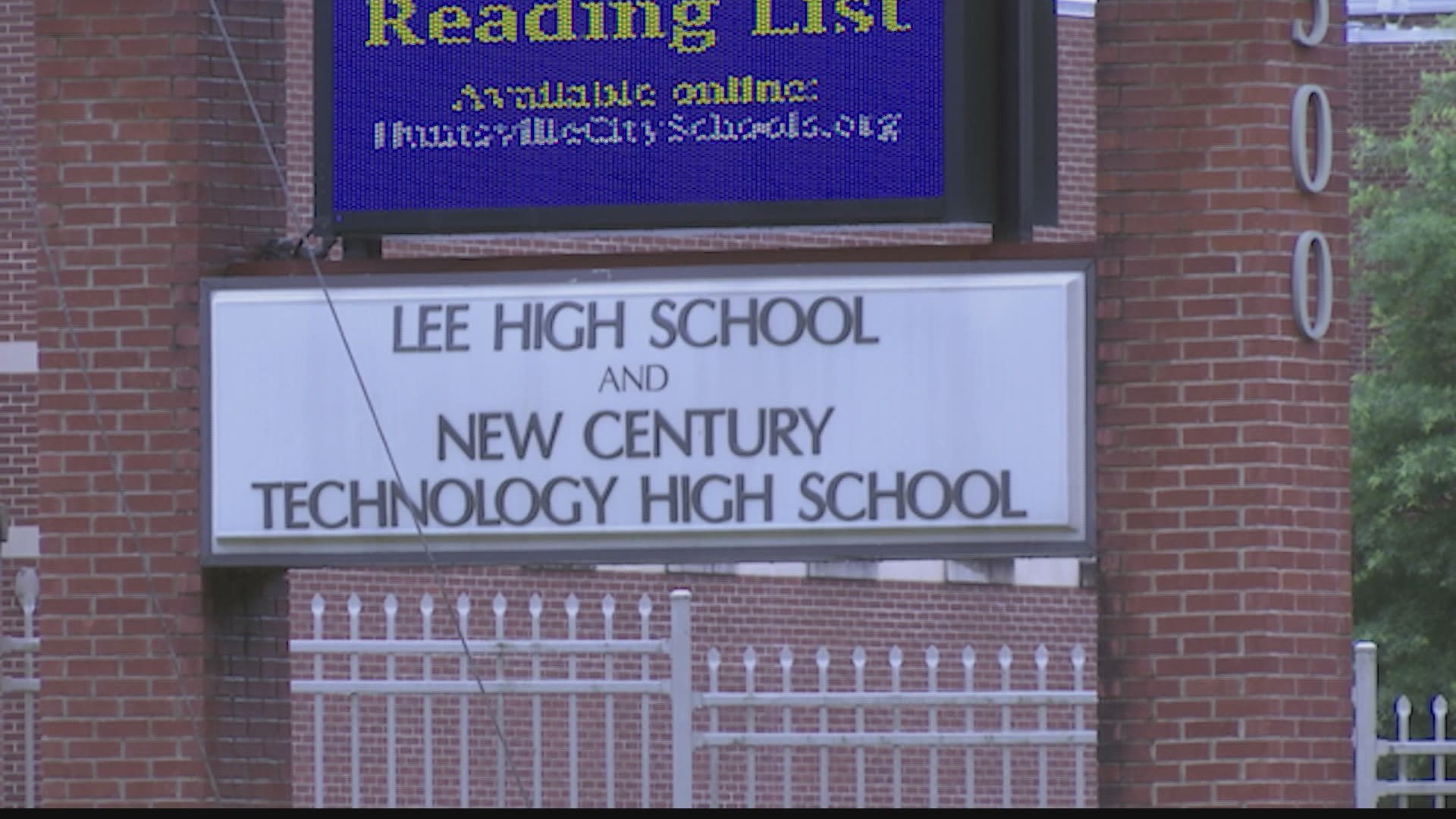 HUNTSVILLE, Ala. — During the Huntsville Board of Education meeting on June 8, the potential renaming of a local high school was the first thing on the agenda.

The topic was brought up after the board says they received concerns from students, parents and community members.

“The proposal to rename Lee High School, I think its probably one of the most impactful, one of the most positive things that we need at this time,” community activist Frederick Whitlow II, said.

This won’t be an overnight process. First, in order to change the name, the board must consider the Alabama Memorial Preservation Act. They also need the approval from the State Attorney General’s office.

Introduced in 2017, the Alabama Memorial Preservation Act protects the renaming or disturbance of any monument or memorial school that has been in place for at least 20 years.

RELATED: Stolen Confederate chair monument back in place -- with glue

“[What is] also important in that board policy is that there has to be at least 60-day notice before the board takes any action, and the reason I bring that up is I think were going to end up having more than 60 days,” Lee High School graduate and Board of Education Attorney Chris Pape said.

The board plans to release a timeline of events to keep the community involved.

“The Board has certain limits on names that it could consider if it decides to go forward with the process,” Pape said.

If you want to voice your opinion or learn more, the next Board of Education meeting is June 15.