John Adams wants the U.S.-Canada border to reopen now. This is personal for Adams, who owns a vacation home in Canada, on Vancouver Island. 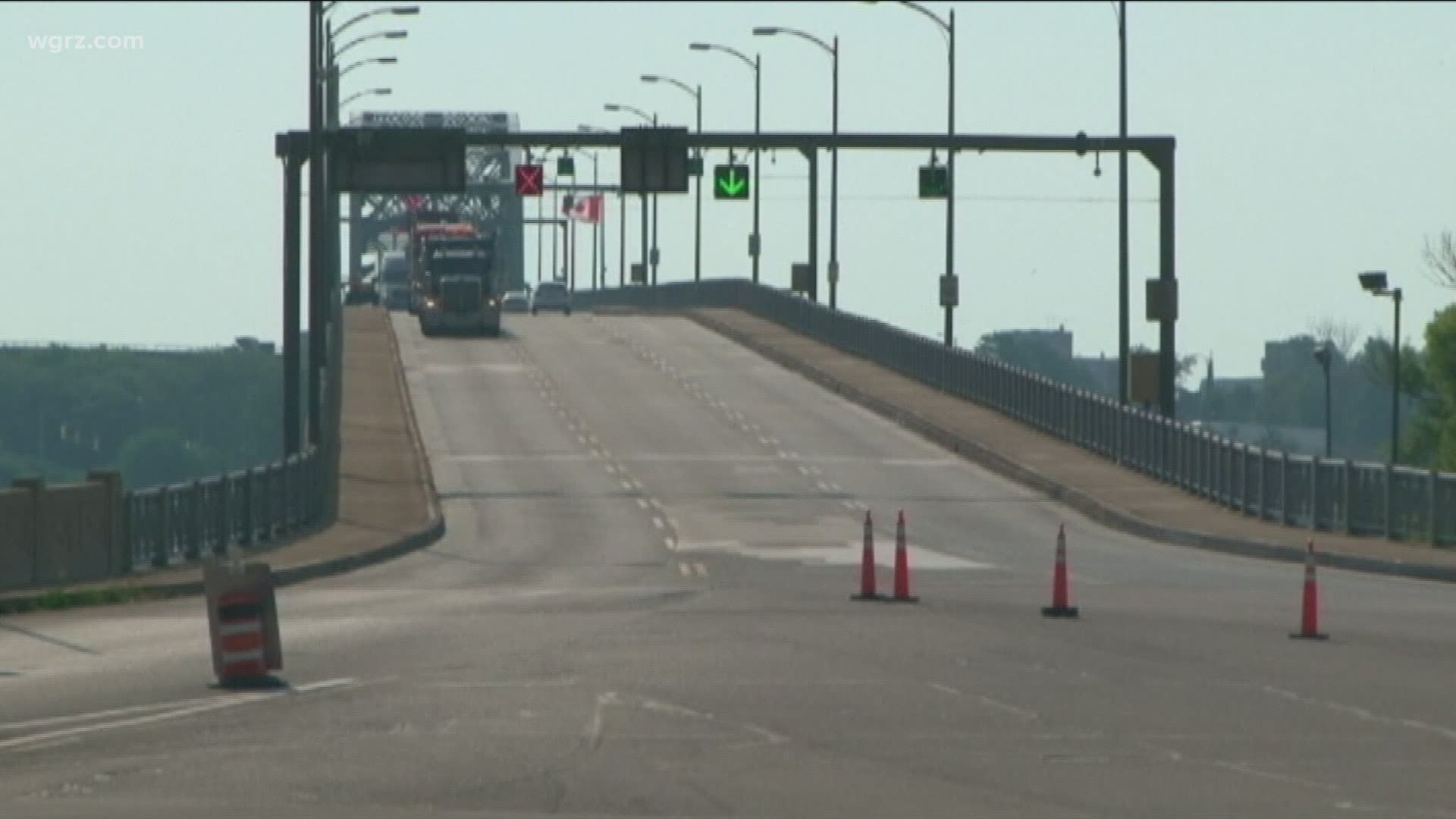 BUFFALO, N.Y. — 2 On Your Side has heard from politicians who want the northern border to reopen, and now a retired Florida businessman is buying television ads to try to make it happen.

John Adams is part of the Facebook group Families are Essential, and he is buying ads in border cities, including here in Buffalo. He wants the U.S.-Canada border to reopen now. This is personal for Adams because he owns a vacation home in Canada, on Vancouver Island.

"When March hit, we were just making our plans to go. We didn't go. Next month, we expect the announcement, and the next month, and the next month. Fourteen months in a row, and here we are, and all I saw going on was President Biden and Prime Minister Trudeau kicking the can down the road," Adams said.

"And I said, this has got to end, so this is kind of figuratively, but I said, I'm going to stomp on that can, and it's not going anywhere, and I'm going to start running some television ads that they're not gonna like."

The ads highlight the fact that some people have not seen loved ones in more than a year. Another new one will highlight vaccine availability and how Adams thinks Canadians should be allowed to come to the United States to get vaccinated.

So far, ads have aired in Buffalo, Detroit, and western Washington State.

At first, Adams paid for them himself. He says the ads aired 153 times and cost $2,700. Then, he started a GoFundMe page where he has raised more than half of his $30,000 goal. With the ads, he thinks he is reaching the right people.

Adams says he does have someone checking on his house for him.

2 On Your Side also asked him what it was like to be standing so close to the border on Thursday and not being allowed to cross into Canada.

"I'm a little bit sad, but at the same time, I'm kind of glad because right is on our side. The power of the people is energizing us. We're going to win that battle. Prime Minister Trudeau, you can do it the easy way, or you can do it the hard way. The easy way is to say, I don't want to see any more of those ads. I really don't want to run those ads. What I want to do is run a big, beautiful ad that says, 'Thank you, President Biden, thank you, Prime Minister Trudeau for listening to the people,' " Adams said.

Adams also wants Canadians to be able to come to New York State to get the vaccine. He says he won't stop airing the ads until the border is back open.

He's still raising money online. Adams plans on airing ads in Toronto and Ottawa next week. He has more than $15,000 to spend now and says the air time is cheaper in Canada, so he expects to air a lot of ads there.