Redstone Arsenal testing facial recognition at gates; Only post in country to have new pilot program

Col. Glenn Mellor tells us, "We are the only post right now with facial recognition. So, we are leading the army in this part of the technology." 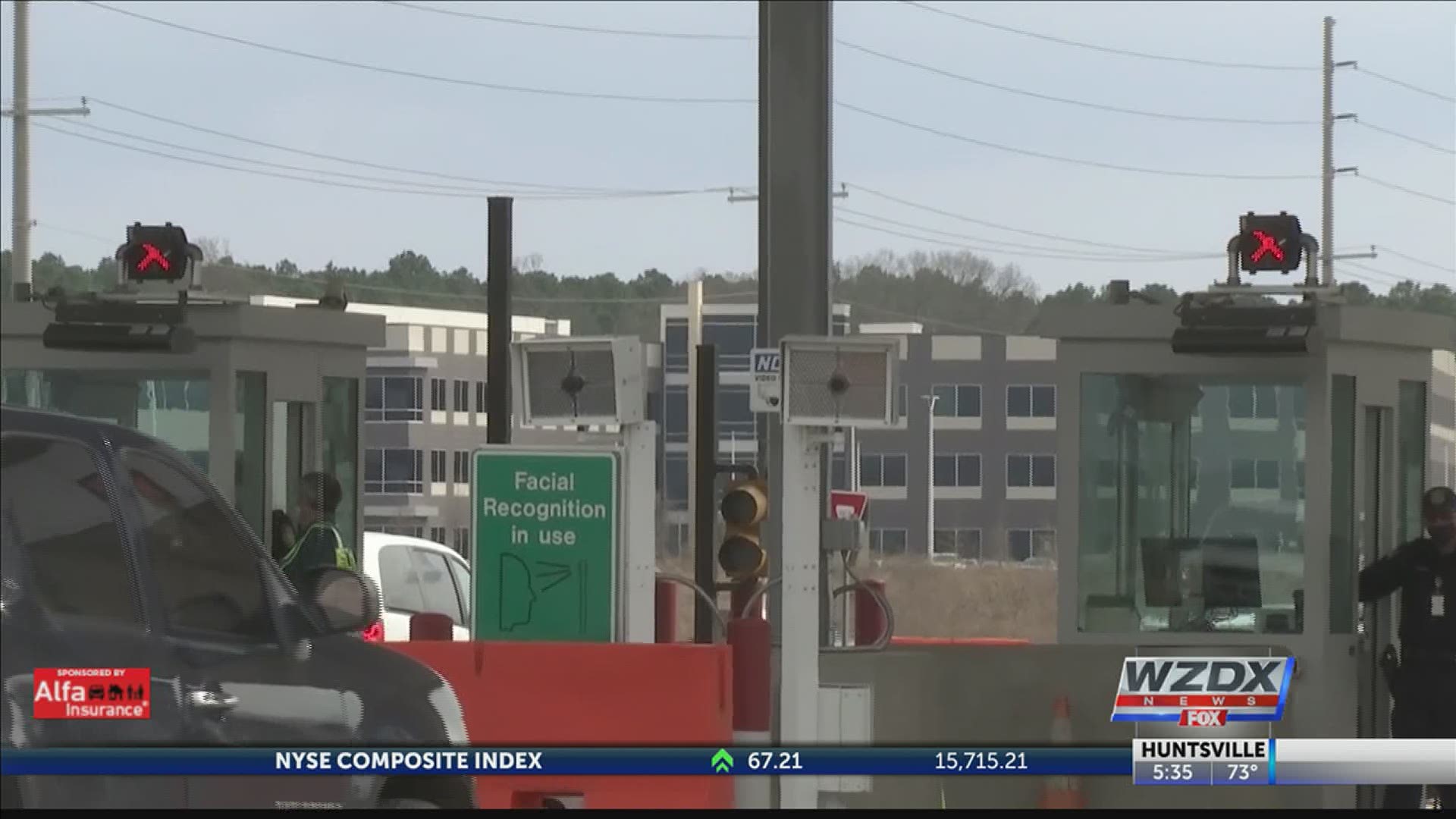 HUNTSVILLE, Ala — We all know there are a lot of security measures in place if you need to get onto Redstone Arsenal, even for employees and approved contractors. But, a new high-tech program will really speed things up.

WATCH: COVID-19 one year later: How Madison County has adapted

Arsenal representatives say, "...all Arsenal employees, members of the military, and retirees and their dependents who utilize a Defense Common Access Card for entry to the installation are automatically registered in the pilot programs database via hand-held scanners at the Gates. Once the initial scan is complete, the registered individual is clear to use the Facial Recognition lanes".

The Department of Defense Facial Recognition Pilot Program is in a trial stage. But, it will officially go live on Monday, March 15.

Redstone Arsenal will continue to conduct testing and monitor the effectiveness of the facial recognition software. Col. Glenn Mellor tells us the arsenal will send a report to the Department of Defense on the testing results in about three to four months.

Drivers pull up to the facial recognition camera at the gate. The camera uses 14 points on a person’s face to match their features to a picture registered in the arsenal database. The database is referred to as the  Automated Installation Entry system.

We’re told this new tech is even more important during the pandemic. Redstone Garrison Commander, Col. Glenn Mellor, tells us more about how the process works. He says, “It is a safety measure for us. There’s no exchange of ID’s or anything else. You don’t even have to roll down your window with facial recognition. It measures some data points on your face and allows you to roll through at about three to five miles an hour at the gate. So, you never even have to stop.”

Facial recognition will be at Redstone Arsenal gates 9 and 1.

Lane 3 at Gate 1 will have facial recognition. The same applies to lanes 3 and 4 at Gate 9.

There are some requirements, drivers can only use the facial recognition lanes if they’re the only person in the car, their dashboards and windshields are clear of any clutter, and drivers have to remove masks and hats. We're told the level of tint on a driver's vehicle window can obscure the camera's view of the driver, affecting the process. Motorcycles or bicycles are not allowed to utilize the facial recognition lanes due to face obscuring helmets and safety gear.

RELATED: Timeline: One year after the first case of COVID-19 in Alabama, Gov. Ivey orders flags to half-staff

RELATED: I-565 ramp to Toyota Field in last stages, needs green light from ALDOT to open