As the rollout continues and more people are getting the COVID-19 vaccine, a pretty consistent trend is beginning to show. Lower percentages of people of color are.. 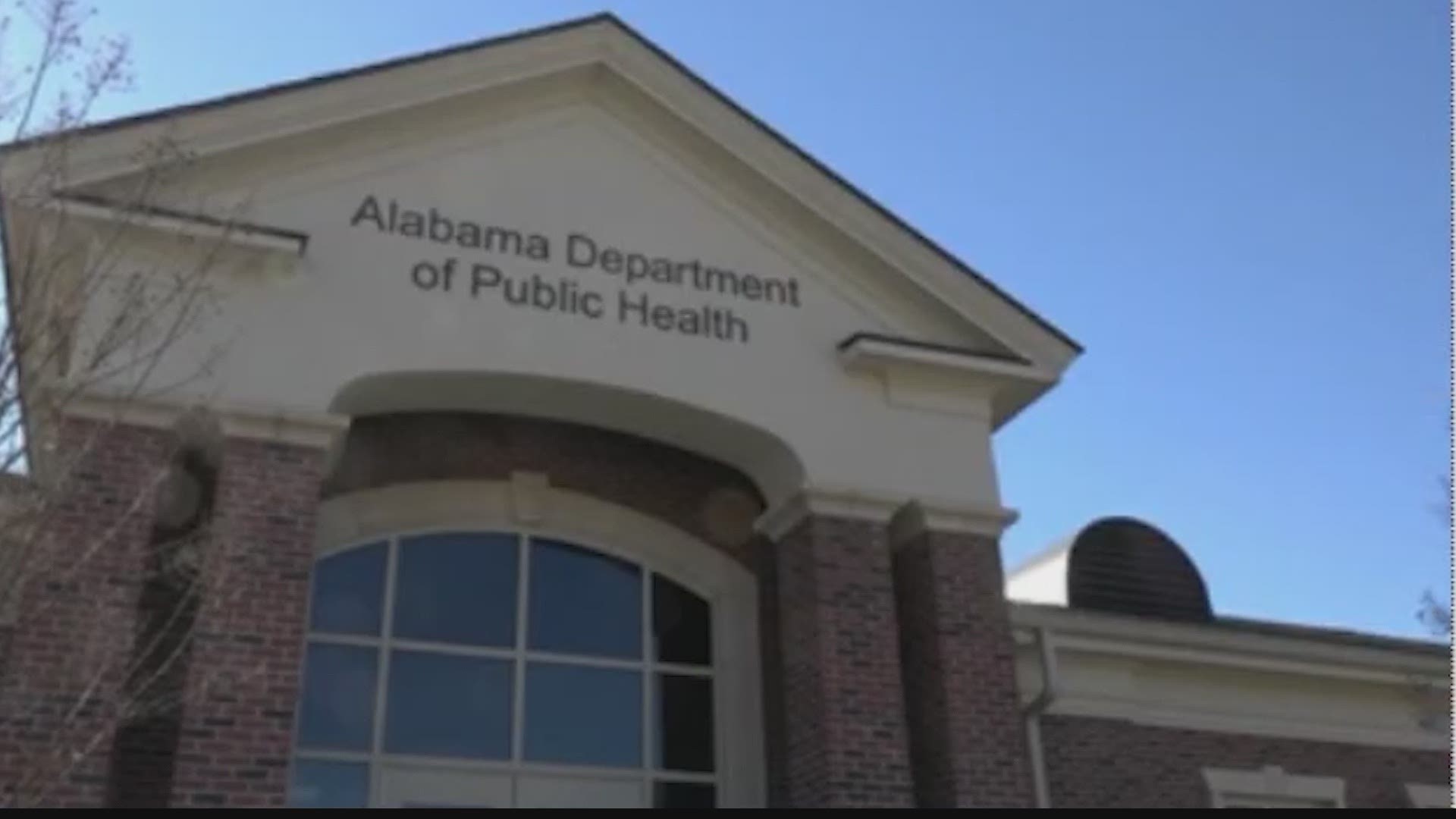 HUNTSVILLE, Ala — As the rollout continues and more people are getting the COVID-19 vaccine, a pretty consistent trend is beginning to show. Lower percentages of people of color are receiving the vaccine than white people. We’re seeing that trend in Alabama and right here in the Valley.

But, state officials say there’s more to the data than meets the eye.

WATCH: What should you do after your two doses of the COVID vaccine?

Alabama’s data is reflecting some racial disparities in the vaccine rollout. Black people make up just over a quarter of the states population, yet just over 10 percent of the vaccinations. And, believe it or not, this is actually higher than the national average.

We met with Dr. Karen Landers, the Assistant State Health Officer for the Alabama Department of Public Health. She tells our reporter, “It’s going to be an ongoing challenge to build vaccine confidence in all communities, but specifically communities of color. And, I think, communities of color have borne a disproportionately higher burden of disease.”

It’s important to note that just over 30 percent of doses were given to people of unknown or unreported racial groups.

Dr. Landers says, “The percent that we don’t have in ethnicities is even higher than that. So, I think there’s a challenge with the data in that the data is incomplete.”

It's crucial all populations have access to the vaccine. We spoke with Dr. Ali Hassoun, an infectious Disease Expert with Huntsville Hospital. He says, “We want to help the community altogether, so we really need to have even more focus on these groups to help us out.”

Our reporter also met with Tracy Doughty, Vice President of Operations with Huntsville Hospital. He tells our reporter, “We’re noticing that in our clinics as well. There’s not as many people of color coming to get the vaccine as their counterparts.” Doughty adds, “We think there’s several reasons to that… health disparity arguments out there-- which is a true statement. There’s the Tuskegee Experiment that ended in 1972 that’s on the back of people’s minds.”

ADPH says they have things in the works to help statewide.

Dr. Landers says, “We actually do have a grant program. We’re receiving applications into the end of the month that will be for further outreach in minority communities.”

Doughty tells us Huntsville Hospital hopes to do the same in the next few months. He adds, “We already have plans in place to go out to those communities and  make sure it’s easily available to them.

RELATED: Yes, you still have to wear a mask and social distance after getting the COVID-19 vaccine

RELATED: How much longer will we need to wear masks?