Protesters call for Birmingham police to be defunded

Protesters in Birmingham calling for the police to be defunded, highlighting the disparity in funding compared to other services in the city. 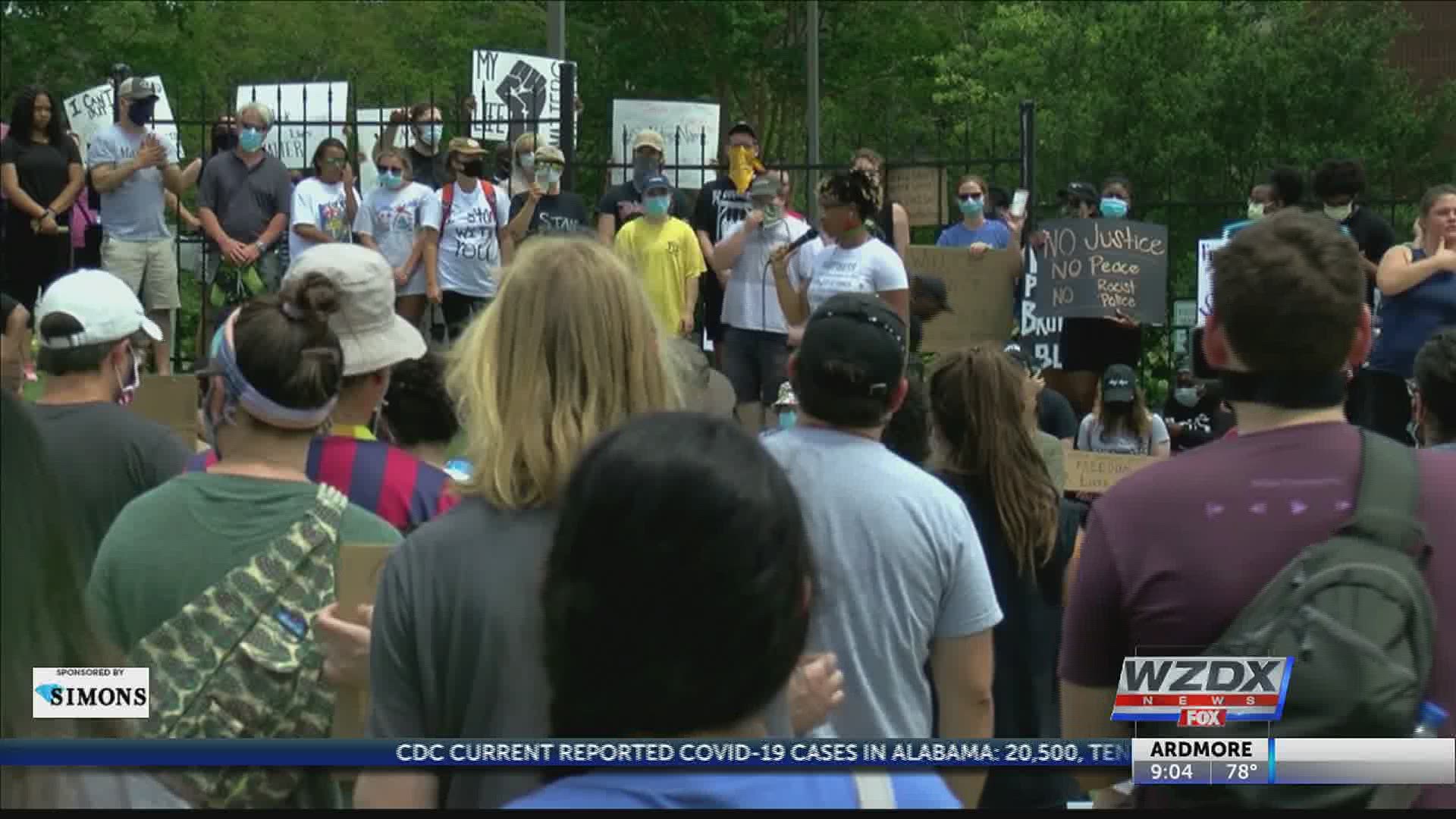 The term "defunding police", to some, may sound like completely dismantling departments, but head of ACLU Alabama, Randall Marshall says that's not what most protesters are asking for.

"The notion of defunding the police or divesting the police is to take away some of the work that's been lumped on them over the years; putting police in schools, putting police uh uh...having police handle mental health crisis, having police handle homelessness. What were asking for is to take those resources that are going to police departments for those things and get them into other facilities and personnel that will actually deal with the root cause."

Birmingham City Councillor Hunter Williams, chair of the Public Safety Committee, says he's proud of the progress BPD has made over the years to match the demographic of the community, which he says helps build the relationship between neighbors and officers.

Williams says the community would need to step up and speak out against crime for a new system of policing to work.