Protesters gathered near Mo Brooks's office to call for his resignation. 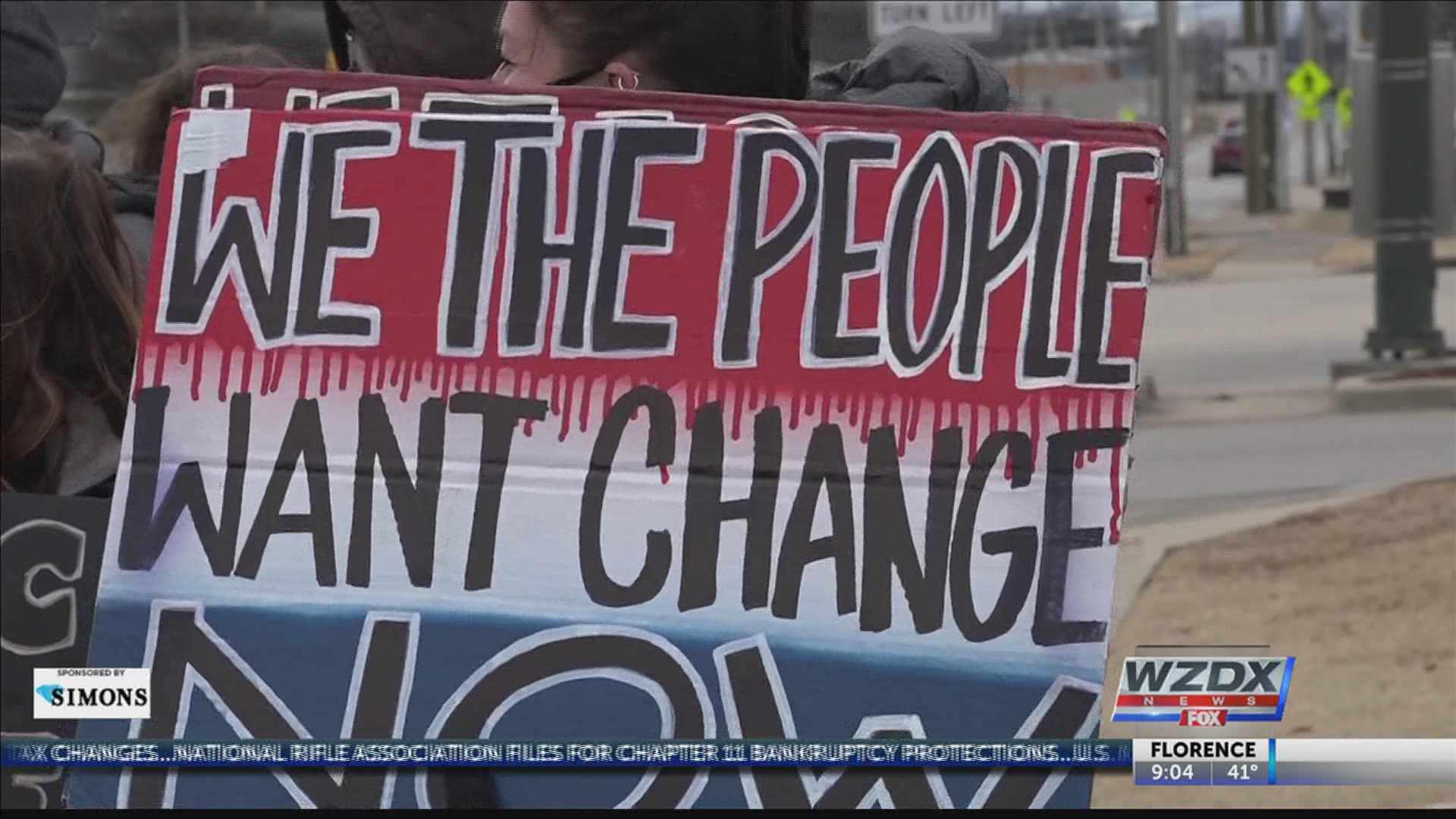 HUNTSVILLE, Ala. — A protest urging Congressman Mo Brooks to resign was held in front of his Huntsville office on Saturday.

Protesters want the Alabama congressman to resign. Brooks has said a number of controversial things during his career, but on the day of the capitol breach, he said something that drew heavy criticism.

In a speech at the Washington D.C. rally early in the day, Brooks said it was time to start "taking down names and kicking ass." Many interpreted this as language that helped incite the riots.

Members of the NAACP Alabama State Conference are also calling on Congressman Mo Brooks to resign or be expelled by his colleagues. The group along with local branches in Brooks' district made the announcement in front of his office today.

"We do not want him, we've lost faith and confidence in him as a Congressman, Representative for the 5th District, and so it's time for him to go," says NAACP Alabama State Conference President, Benard Simelton.