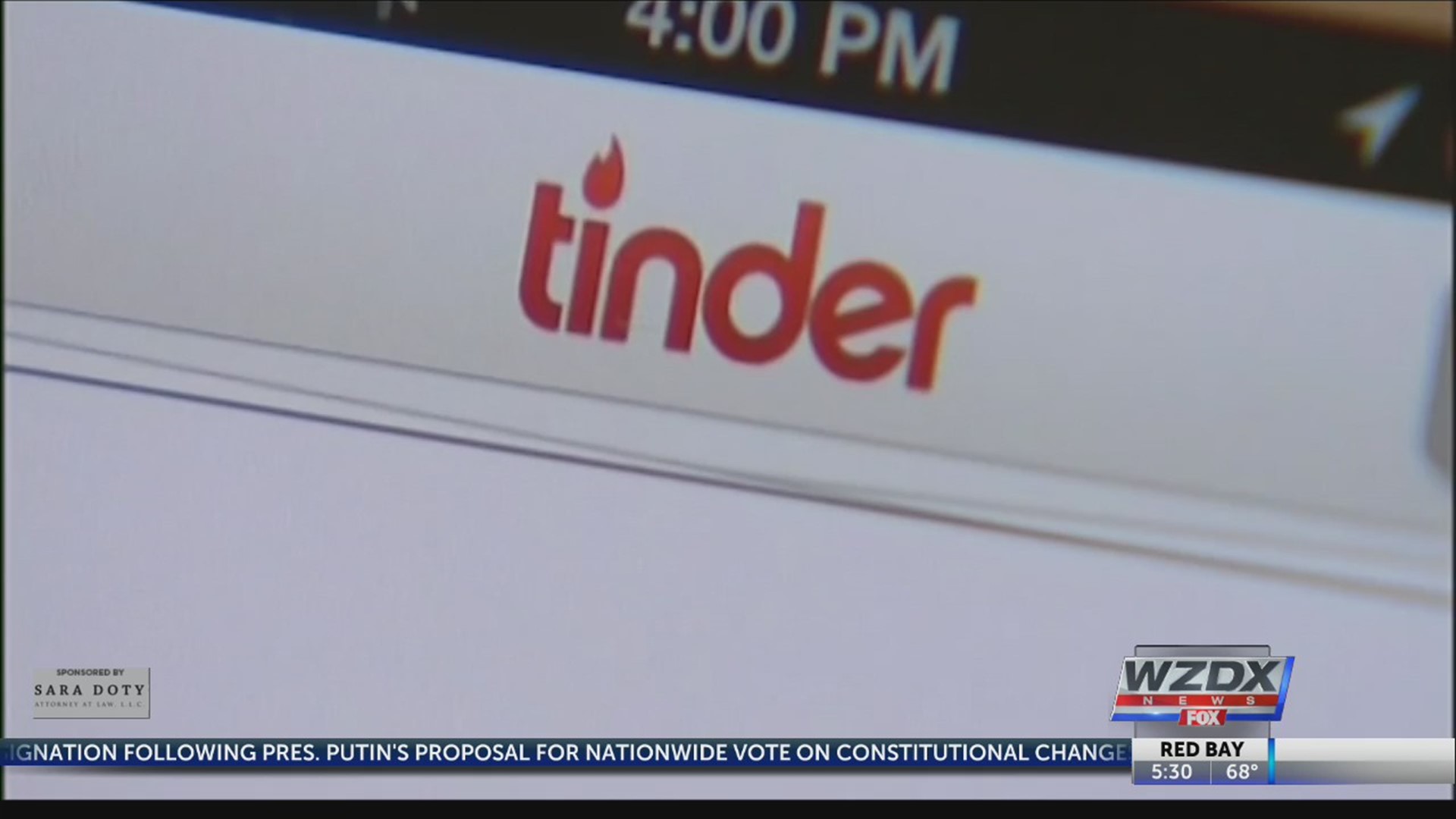 Lt. Michael Johnson, a spokesman for the Huntsville Police Department, says criminals and predators are using online dating apps to harm and take advantage of victims of all ages.

“Internet dating is so much more common today,” said Johnson. “People can meet on the internet just like they do face-to-face, and people do let their guard down.”

Johnson says protecting kids from predators is a huge focus of the department, and right along with popular apps and games kids are using, online dating apps can also be an avenue for sexual predators. The nature of the communication and the age of the child determines whether any laws have been violated.

“When the dialogue starts turning sexual or when they start promoting to meet– that’s when they’ve crossed the line and our investigators can get warrants on these individuals,” he said.

To parents: Johnson says know what your kids are doing on their phones and have someone help inspect their phones if need be.

“You have unfettered access to the inside electronics of that phone via the cell phone provider– setting up the security system, paying for an extra-security type app,” said Johnson. “There are all kinds of things that cell phone service provider can provide you– from limiting data, limiting times of day you can be on there.”

For those 18 and older using dating apps, before you meet someone you’ve met online in person, do some homework.

“It’s very easy to go online and find where somebody has been arrested,” said Johnson. “Generally, those records are public information. There’s a jail view website in almost every county in the state of Alabama. All you have to do is plug the name in or an age.”

When meeting the person in real life, meet in a public place. Don’t let them pick you up from home. Also, if you do plan to meet someone in person that you’ve been talking to online, it’s a good idea to let a friend or family member know about it. Tell them when and where you plan to meet the person.

Police say criminals are also using dating apps to scam people out of money. Johnson says it happens about a handful of times per year, and generally, that it starts with trolls looking for someone psychologically vulnerable– someone with low self esteem– or just caught up in a bad situation. One way Johnson says they’ve seen victims get scammed is when the trolls entice the victim to purchase gift cards and then give them the numbers on the gift card over the phone.

“What we’re seeing is that it’s much harder to track. Because you bought the gift card,” said Johnson. “These are not like regular credit cards with your name on it, so it’s a little more difficult to do an investigation.”