Political disagreements can put relatives at odds with one another. Family counselors say to listen. 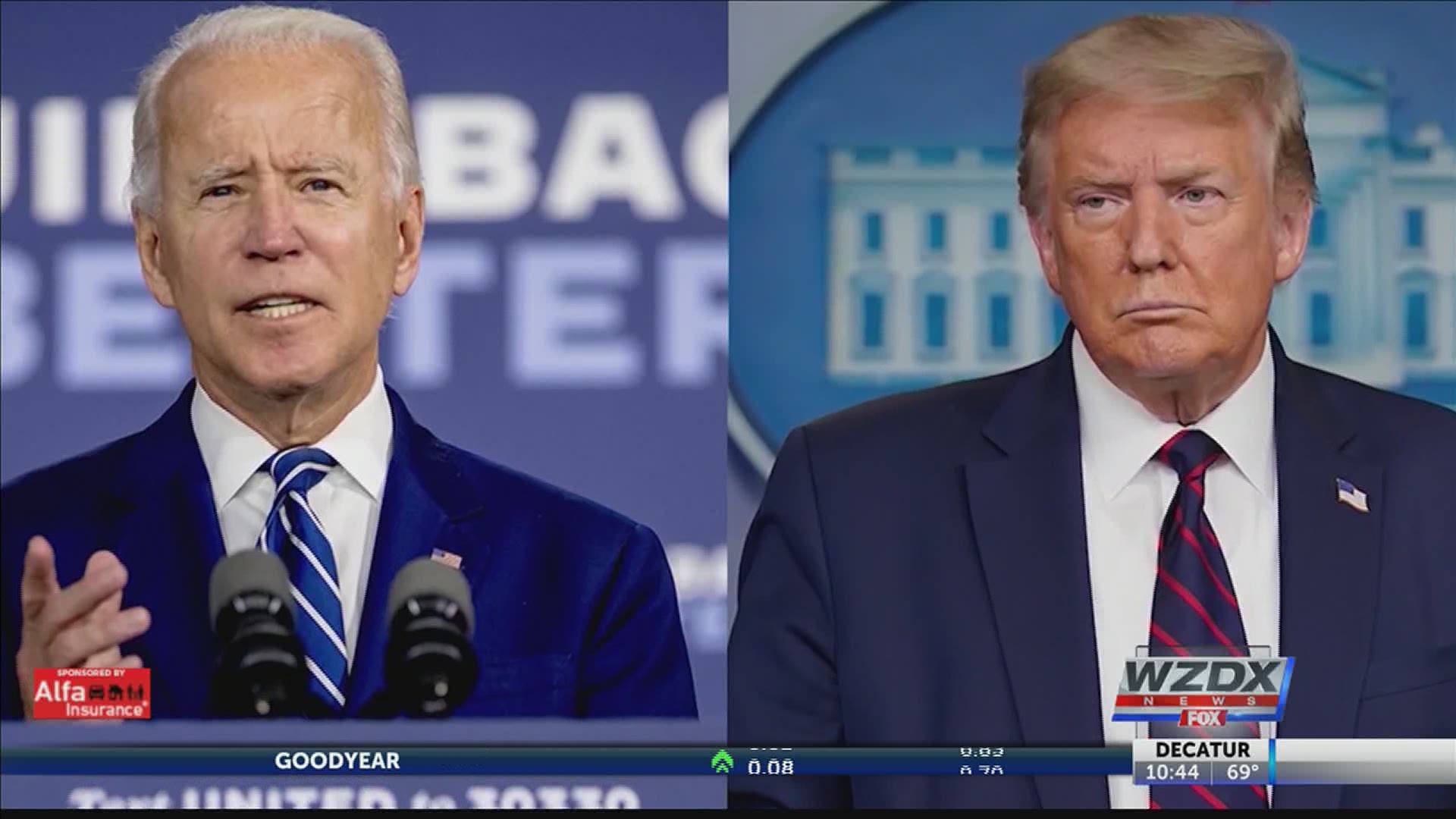 Today's politics seem to be more polarizing than ever. Discussions about which candidate is right for the presidency is creating tensions in many families.

While having conversations about why each candidate is or isn't fit for the job, talking about politics can be painful for some families.

Director of Counseling at Family Services Center in Huntsville, Kim Crawford, said, "Holidays are coming up, and so I've heard a lot about that, you know, I don't know if I want my grandparents here or something like that, because I can't talk about politics because so and so is going to get in a fight, so it is hard to have those discussions."

Political disagreements can put relatives at odds with one another, but Crawford says families can get along even if they don't agree about politics. She says it's not all about agreeing but more about understanding.

If you bicker often with a family member about politics, Crawford recommends just listening to the other person.

"Trying to open up that dialogue and that communication between those family members," said Crawford. "People have those strong viewpoints and anticipating those differences, but also if people have strong viewpoints is learning from them and trying to figure out why do you believe that way."

If you can tell the conversation is getting heated, step away.

"If things aren't calm, if they're not constructive, just disengage from the conversation," said Crawford. "Take a step back, leave the room, take a break, come back later. Agree that you're going to come back later."

Just keeping up with the election can be draining. Crawford also recommends frequently turning off the news and taking breaks from social media.