Dr. Lamb explains, “Even if a drug comes to approval immediately, it’s still going to be weeks or actually months until you and I are... [getting] an injection." 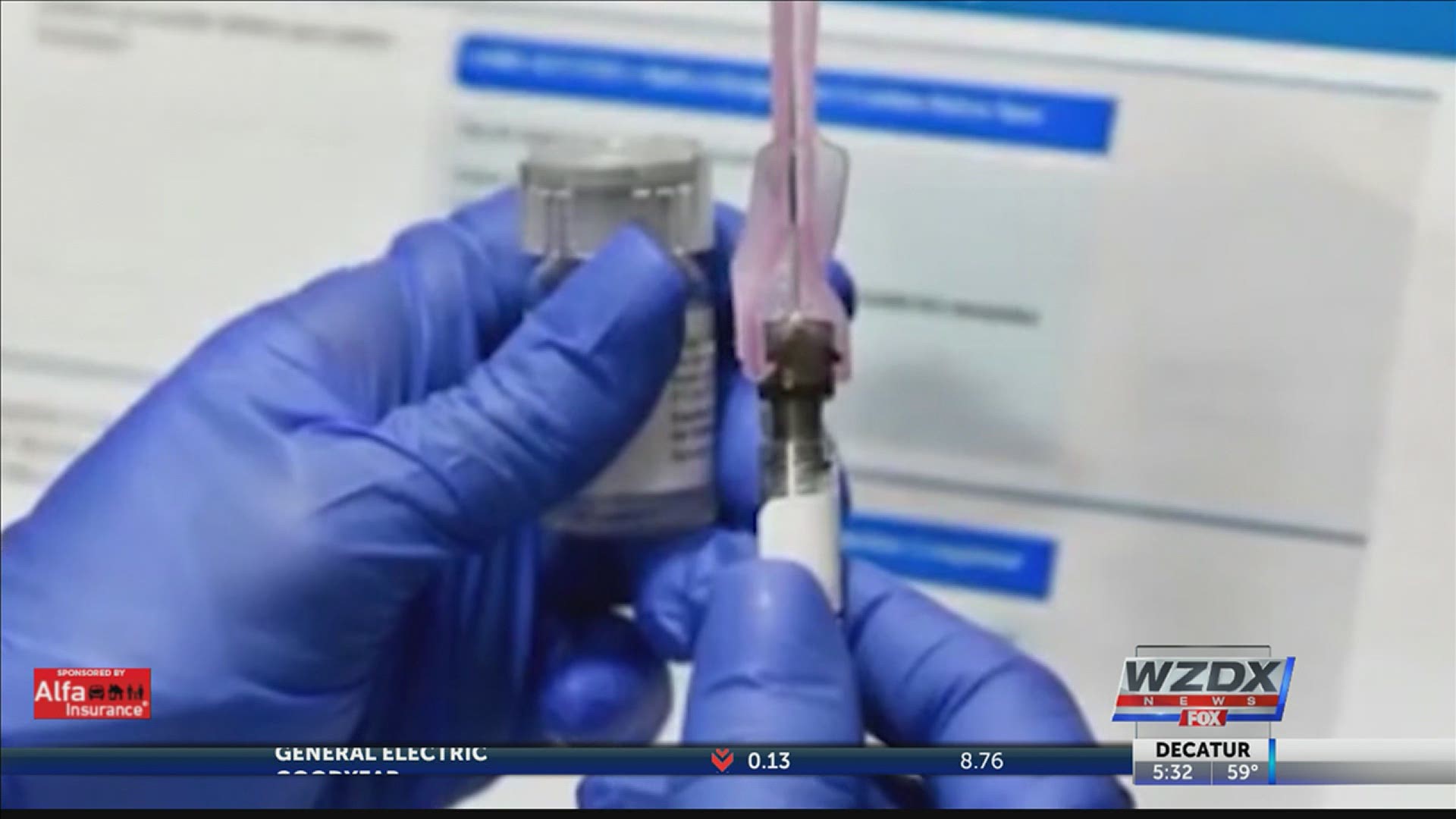 HUNTSVILLE, Ala — We’re over nine months into the pandemic, and finally, a brief glimpse at a light at the end of the tunnel in hope for a potential vaccine. Pfizer announced a promising success with their leading COVID vaccine candidate. But, a lot of people still have questions.

WATCH: WHAT TO KNOW ABOUT ALABAMA COVID-19 VACCINE TRIALS

We sat with an expert to see if these trial results for the Pfizer vaccine will change anything anytime soon, and what expectations you should have at home.

We spoke with Dr. Neil Lamb, the Vice President of Educational Outreach at the HudsonAlpha Institute for Biotechnology.  He tells our reporter, “Yes, we’ve got good news, but that doesn't change the situation where we are right now.”

What about the Pfizer vaccine?

He adds, “I think a lot of people are so excited because the effectiveness rate is so high. 90% is almost best-case scenario.”

But, Dr. Lamb says there is still a long way to go, especially to ensure the vaccine is safe. He tells our reporter, "Pfizer has said they are going to run the study until half the people that are enrolled are followed for at least 2 months after their last injection.”

Dr. Lamb explains, “Even if a drug comes to approval immediately, it’s still going to be weeks or actually months until you and I are rolling up our sleeves to get an injection.”

He says we should get accustomed to hearing news and results of vaccine trials. We could be hearing a lot from different companies in the near future. He adds, “We aren’t going to get just one vaccine and that’s it. We need a whole slate of vaccines.”

Dr. Lamb ensures the public that the FDA is monitoring safety risks extremely closely and people shouldn't shy away from participating in vaccine trials. He says, “Each person has to weigh the risk and the benefit in their own personal situation.”

But, he adds, diversity in trial groups is incredibly important in determining the vaccine's effectiveness. Dr. Lamb says, “It’s critical to get a broad cross section as possible.”

Dr. Lamb makes a series of videos on all things "coronavirus". Click here to find those videos on the HudsonAlpha Beyond the Blog webpage.

RELATED: UAB Health professionals on the Pfizer vaccine: Why we need to stay vigilant

RELATED: VERIFY: When will you see a COVID-19 vaccine? Here's a timeline