In 2020, Huntsville Animal Services adopted out 95% of the animals that came into the shelter. 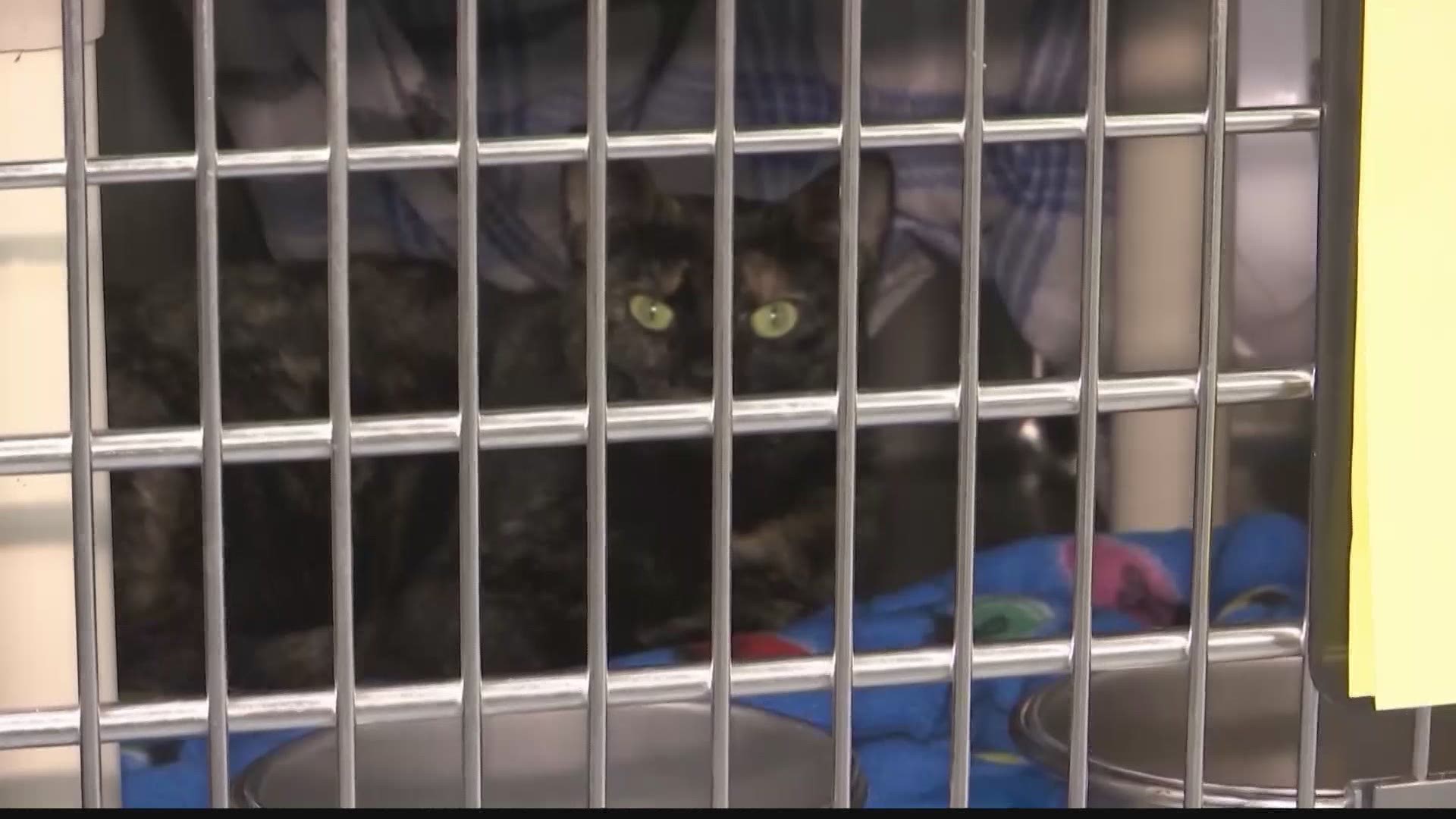 HUNTSVILLE, Alabama — Huntsville Animal Services is finding homes for more pets than ever.

On Thursday, the shelter announced they adopted out 95% of the animals that came in last year.

Huntsville Mayor Tommy Battle says when he first came into office, 7,500 animals were being euthanized.

RELATED: In an effort to cut down on pet surrenders, one local organization is giving out pet food for free

"It was a terrible report to have to look at," said Mayor Battle. "At that point, we started talking about number one, how do we lower our intake, but also how do we make sure that we have more animals who are adopted out."

Because of affordable spay-and-neuter programs, the shelter is now only getting in about 5,000 animals a year.

Despite the pandemic, the number of animals brought into the shelter in 2020 was down by 1,000.

Huntsville Animal Services was recently under construction to expand the shelter. The expansion includes double-sided kennels to give the adoptable dogs a better quality of life.

RELATED: What are alternatives to surrendering your pet?

Thanks to a $40,000 donation from the Petco Foundation, the shelter also built a new in-house surgery center.

If you're looking to adopt or foster, call Huntsville Animal Services at 256-883-3782. You can keep up with the shelter on their Facebook page.