The new program could provides these teachers with up to $15,000 in additional pay each year. 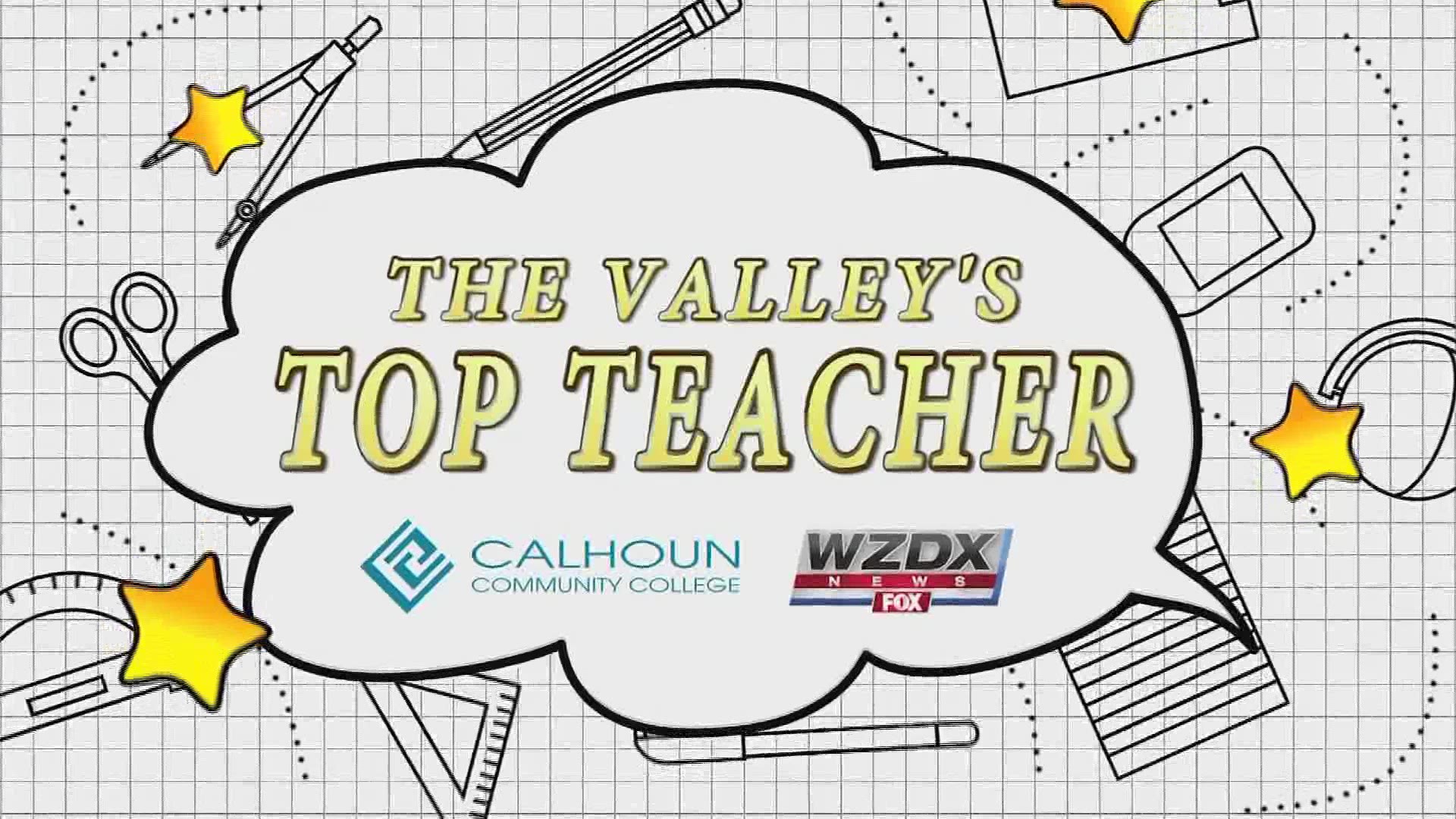 MONTGOMERY, Ala. — Starting in the 2021-2022 school year, middle and high school science and math teachers could earn up to $15,000 in additional pay each year, thanks to a new program signed by Governor Kay Ivey.

Called the Teacher Excellence and Accountability for Mathematics and Science (TEAMS) Salary Schedule Program, its goal is to fill math and science teacher positions throughout the state. In 2020, there were an estimated 3,000 of these jobs unfilled. The TEAMS program – introduced in the Senate by Donnie Chesteen (R-Geneva) and in the House of Representatives by Rep. Alan Baker (R-Brewton) will provide incentive pay for interested and qualifying math and science teachers.

According to the governor's office, each district in the state can accept one TEAMS math and one TEAMS science teacher to participate in the program per 105 grade 6-12 students in the system, or about 7,000 teachers statewide. Application to the program is open to teachers who:

“The quality of education in this state, particularly in rural, hard-to-staff areas, has to be solved to properly prepare our children for their futures in an ever-increasing STEM-based economy,” said Governor Ivey, who is herself a former teacher. “With TEAMS, we are placing emphasis on attracting both in-state and regional teachers in key subjects to move the needle in Alabama school systems.”

Senate sponsor Donnie Chesteen (R-Geneva) says, “In Alabama, our state takes a lot of pride in being number one in college football, yet we have settled far too long with being at or near the bottom in math and science scores. The TEAMS Act will allow Alabama to recruit more math and science teachers and enroll current teacher into the TEAMS program. This bill is a step in the right direction in preparing our state to remain competitive in recruitment of STEM jobs of the 21st century. I look forward to seeing the positive improvements this will provide students in the future.”

Program requirements include that within three years of admission to the program, TEAMS teachers must receive a specialized certification or credential from the National Institute for STEM Education, the National Board of Professional Teacher Standards (Early Adolescence or Early Adolescence and Young Adulthood Math or Science), or other program as developed by the Department of Education. Three extra years are allowed for those such as new teachers and recent college graduates.

Upon program entry, teachers will receive a $5,000 bonus and will earn another $5,000 upon program completion. Additionally, an annual supplement of $5,000 will be paid to those teaching in Alabama Department of Education-identified hard-to-staff schools.

Those interested can apply for Alabama’s Teacher Excellence and Accountability for Mathematics and Science (TEAMS) Salary Schedule Program by contacting the Alabama Department of Education at (334) 694-4900.

RELATED: Nominate your favorite teacher to be featured on the WZDX News