One Huntsville couple says they drove to four different gas stations in Huntsville before being able to fill up their car. 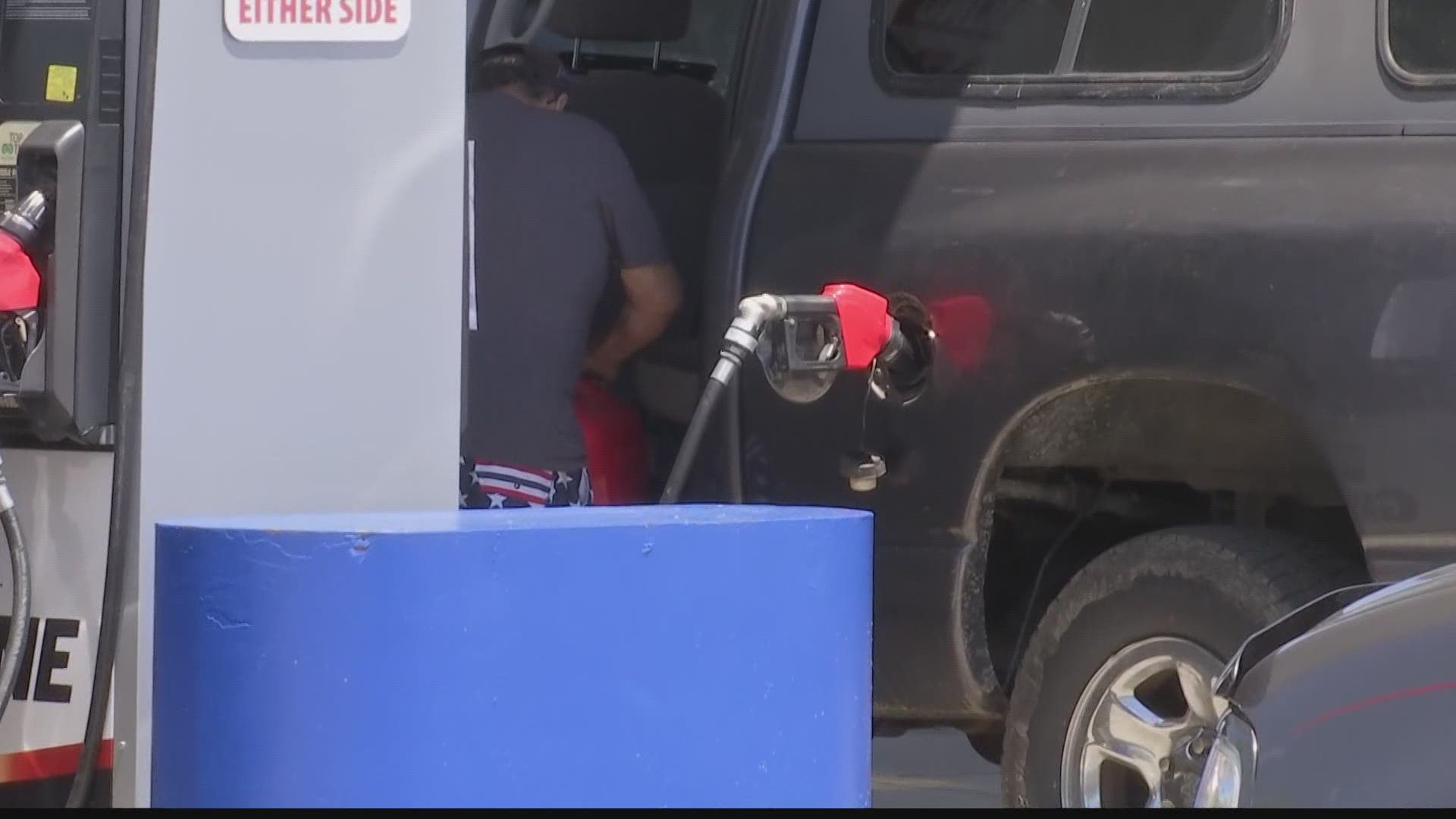 HUNTSVILLE, Alabama — Days after a hack shut down the Colonial Pipeline, it started back up Wednesday evening, but panic buying shut down gas station pumps in North Alabama.

Since many people rushed to gas stations out of fear it wouldn't start back this week, officials say it could be a while until things get back to normal.

RELATED: Colonial Pipeline restarts operations, warns it will be days to return to normal

Not even a day after the pipeline stopped operations, people in North Alabama resorted to waiting in long lines to get gas. Some began filling up extra gas cans, but officials say this kind of panic buying is what causes shortages and outages.

AAA Alabama Public Relations Manager Clay Ingram said, "It's a much bigger problem than the pipeline being shut down."

While there are several gas stations in Huntsville with plenty of gas, there are some like the Chevron along Drake Avenue completely out of gas.

One Huntsville couple says they drove to four different gas stations in Huntsville on Wednesday before being able to fill up their car.

If you got gas recently, you may have noticed it cost more than normal. The state's average has risen to over $2.78 a gallon.

"We've seen prices go up about 12 cents a gallon just in the past week here in Alabama," said Ingram.

Even with the Colonial Pipeline being back up, it could still be a while until gas prices go back to normal.

"This is the time of year when our demand is naturally increasing because the weather is getting warmer," said Ingram. "We're getting close to Memorial Day weekend which has always been the unofficial kick off to the summer travel season."

Ingram says the pent up demand for post-pandemic travel will more than likely cause gas prices to stay high throughout the summer.