Governor Kay Ivey announced $298,317,492 has been awarded to Public School and College Authority (PSCA) projects around the state. 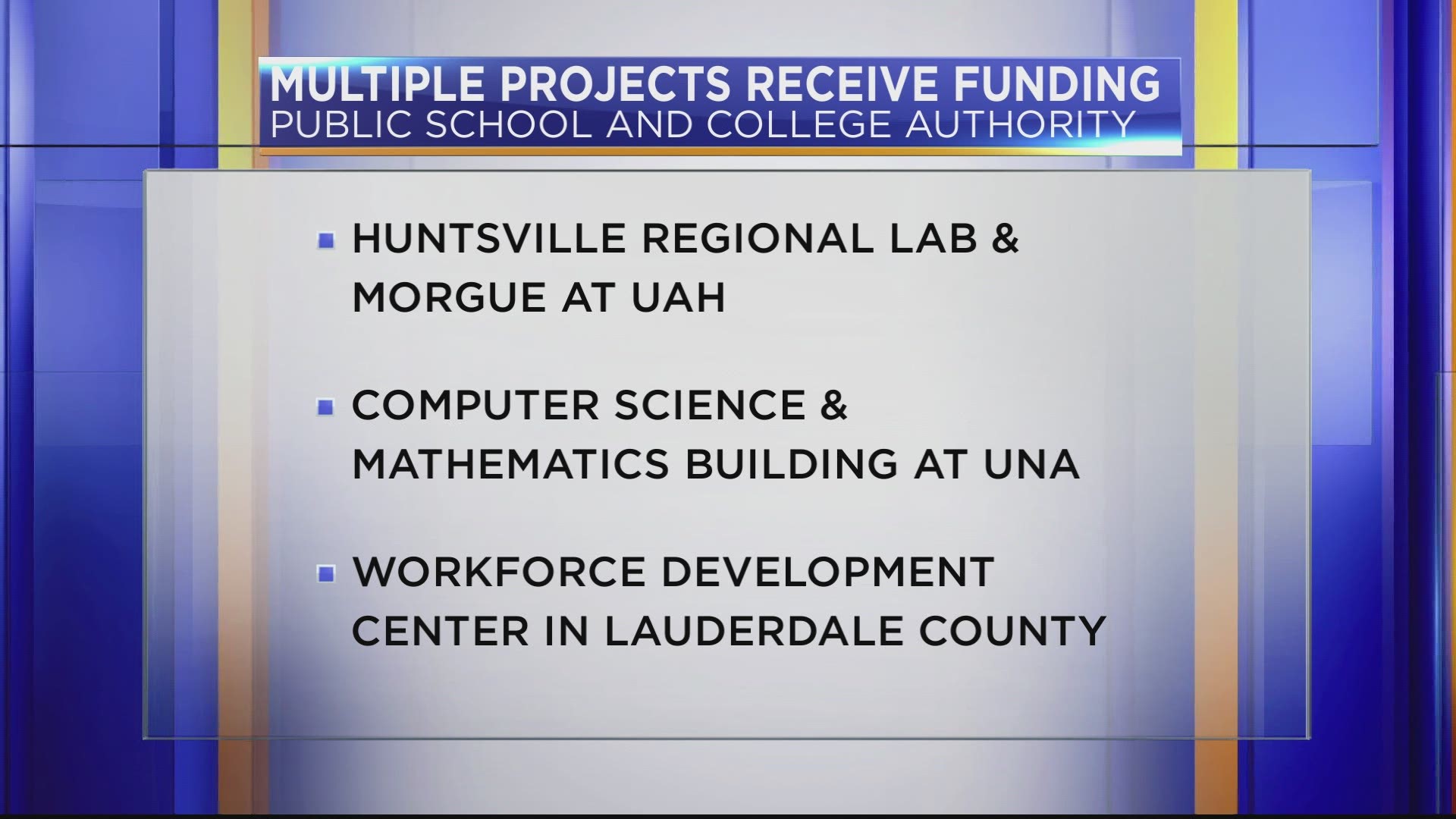 “The Public School and College Authority was established with the intent on tackling long-standing school infrastructure projects or educational upgrades that have been delayed due to limited funding,” Governor Ivey said. “I’m pleased to announce these 20 projects with the people of Alabama in full transparency. The announcement today marks a significant investment in the future of this state. I’m grateful to the Alabama Legislature for the enabling legislation which established the PSCA and the astute work of State Finance Director Kelly Butler for positioning the bond sale in the best way possible.”

During the 2019 State of the State, Governor Ivey announced her support of SB 242, the PSCA Bond Issue for public schools to use toward construction, safety improvement or technology upgrades. The PSCA is comprised of Governor Kay Ivey, State Finance Director Kelly Butler and Alabama Superintendent of Education Dr. Eric Mackey.

“I am thrilled that the PSCA is able to provide these funds to worthwhile projects throughout the state, Director Butler said. “I am grateful to the legislature for authorizing the sale and to Governor Ivey for her leadership in supporting this transaction. The successful sale is the result of outstanding work by the financing team, and I thank them for all of their efforts.”

According to the governor's office, SB 242 authorized the PSCA to sell up to $1,250,000,000 in bonds and allocated money to every city and county K-12 school system and to higher education institutions. The money was divided with 73% going to K-12 schools and 27% going to two-and four-year colleges.

They said that because of very low interest rates, the bond sale resulted in the PSCA receiving over $300 million in premium revenues. The true interest cost of the bonds is 2.145% over the 20-year repayment period.

The PSCA projects funded from the premium revenue and announced today are as follows:

University of Alabama at Birmingham

Alabama School of Deaf and Blind