One dead in early morning house fire in Athens

Officials say it looks like the fire started in the living room and appears to be an accident. 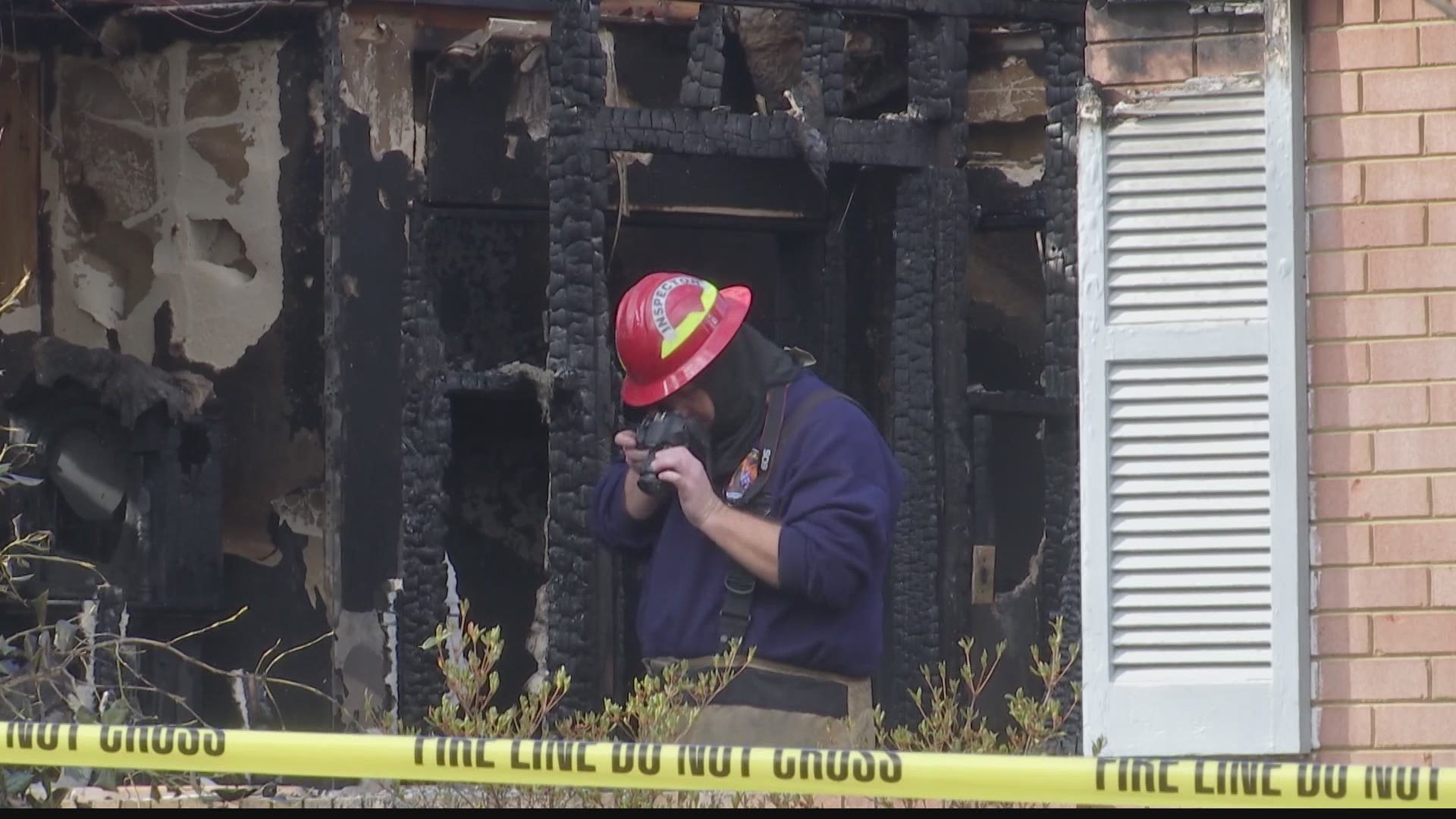 Athens Fire & Rescue responded to a home on Lawson Street off of Forrest Street around 4:10 am.

A neighbor in the area got up in the middle of the night, saw the flames, and called it in.

When firefighters got to the home, they say it was fully involved. Once in, they did a quick search of all the bedrooms.

Athens Interim Fire Chief James Hand says it took about 3 and half hours to extinguish the fire completely, because it was hard to put out the hot spots.

Hand says the body was found in the kitchen by the front door. He says it looks like the fire started in the living room and appears to be an accident.

Booth's body was sent to forensics. Interim Fire Chief James Hand said the initial indications are this was an electrical fire and it is still under investigation.