According to Huntsville Hospital CEO, David Spillers, they are seeing a wide age range of patients. 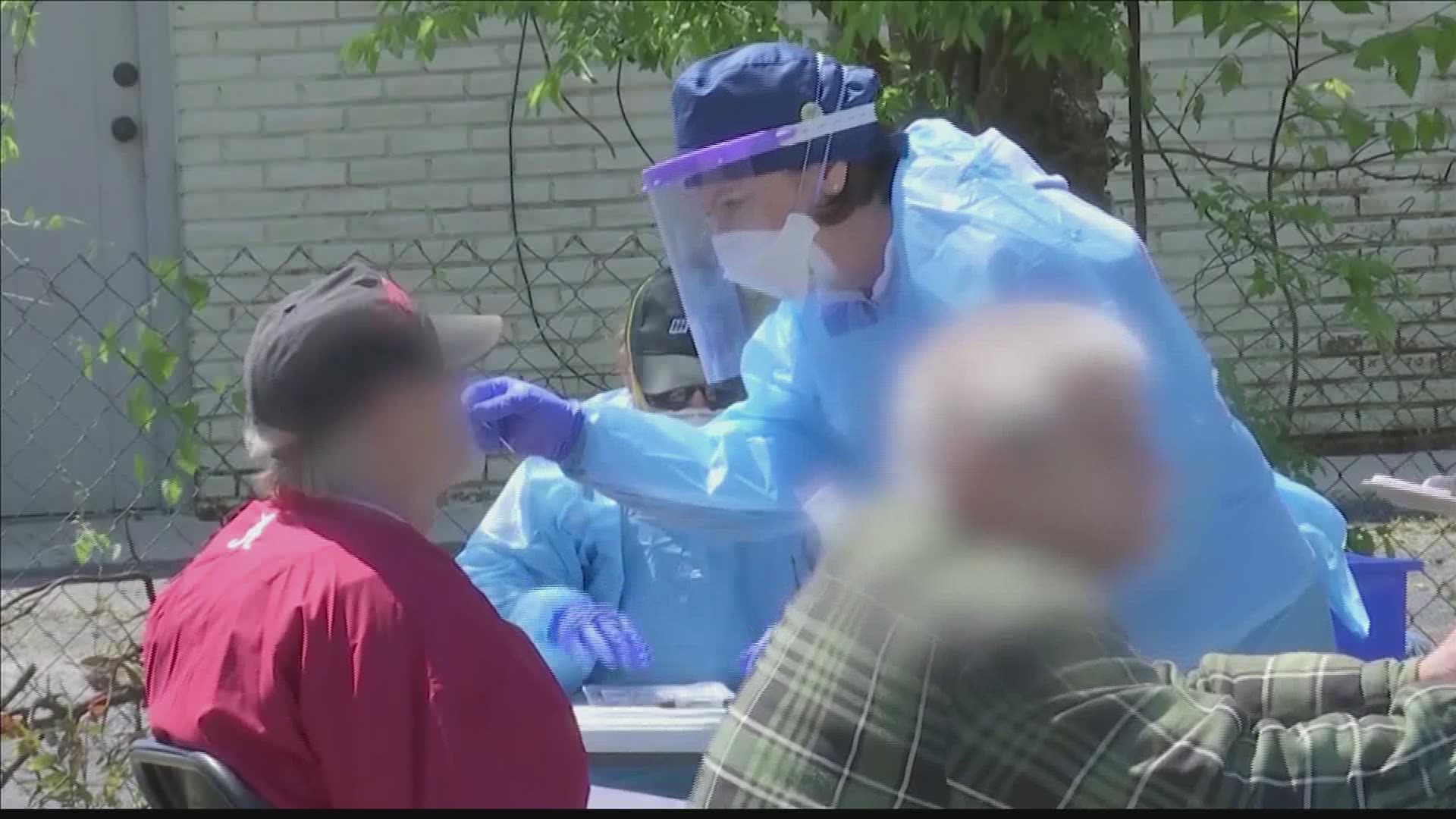 HUNTSVILLE, Alabama — "Last time I reported, we had 8 positive patients in the Madison County facilities. Today, we have 23 inpatients," said Huntsville Hospital CEO, David Spillers. "In our system hospitals across North Alabama, we had 30 in patients. Today we have 70. So we've seen a fairly substantial increase."

Over the past two weeks, Madison County has seen over 50% more hospitalizations.

"A lot of this goes back to personal responsibility," said Huntsville Mayor Tommy Battle. "We each have to be personally responsible we have to make sure we wear a mask, that we sanitize. That we stay separated."

Huntsville Hospital CEO David Spillers said there's a misconception that elderly people are the ones being treated the most in hospitals. According to Spillers, they're seeing a wide age range of patients.

"We have treated people as young as 10 and we have treated people who are as old as 92. So a wide range of people. I think the thing that would surprise most people is that the average age of a person who has been admitted to the hospital with COVID for Madison County is 54.6," said Spillers.

RELATED: What are the potential long-term effects of having COVID-19?

On top of the increase of hospitalizations, the percentage of positive tests have also doubled.

"For the longest time I presented to this group that we were running about 3% of our tests were running positive. now we're up to 6 to 8%," said Spillers.

Huntsville Mayor Tommy Battle said they expected to see a spike as the economy reopened. As for measures to flatten the curve? The best thing to do is to wear a mask.

"If people have on masks, they are going to be less likely to transmit or receive the virus. I think that's the single most important thing we can do to help minimize the spread of the coronavirus. It's an inconvience but it think it's a small price to pay to keep other people from getting it," said Spillers.

RELATED: Caring for your loved ones with COVID-19 at home