TWRA: No boating deaths reported over the 4th of July weekend 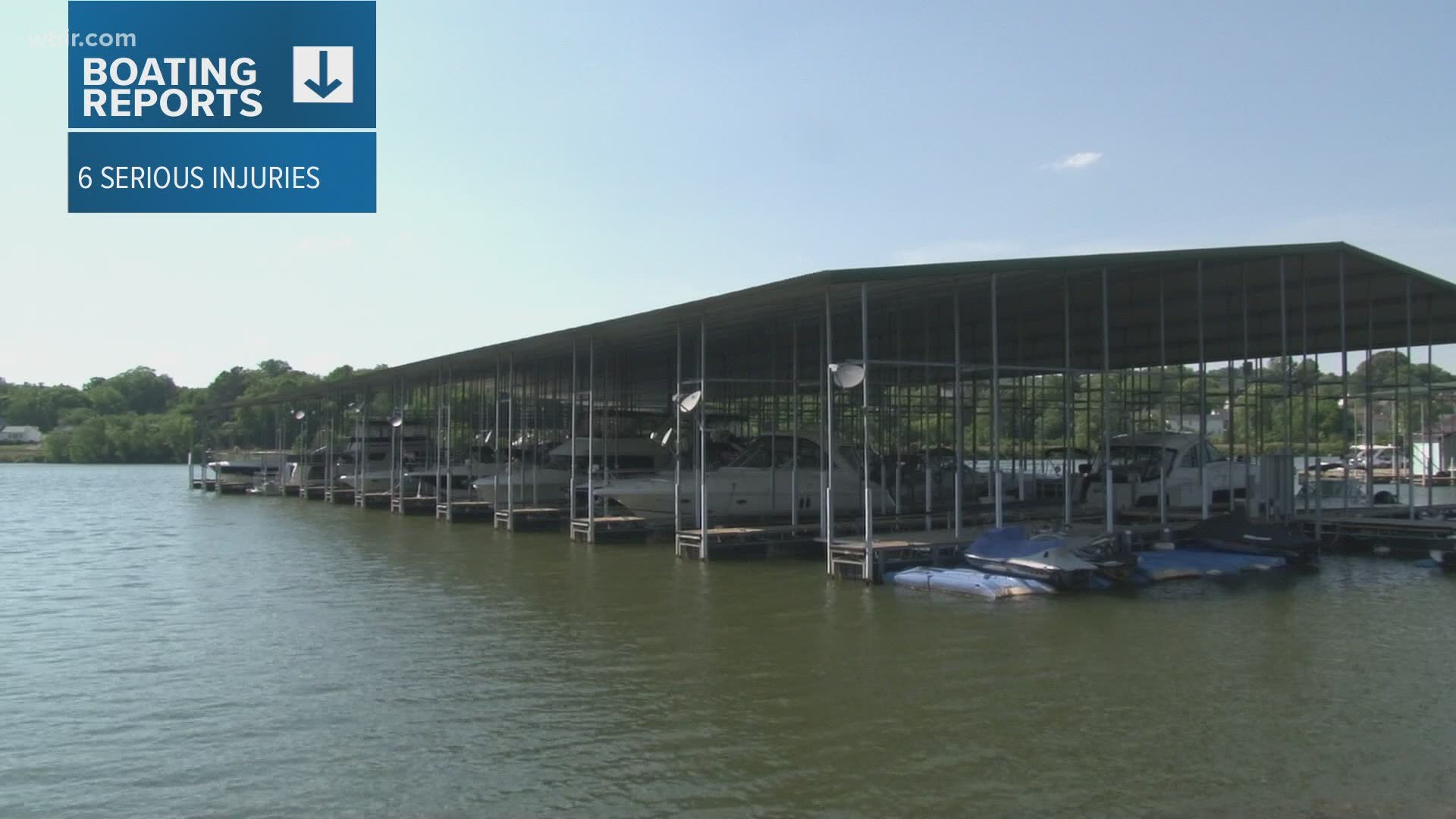 TENNESSEE, USA — The Tennessee Wildlife Resources Agency said there were no boating-related fatalities over the July 4th holiday weekend.

Also as part of the annual Operation Dry Water, the agency reported 21 boating under the influence (BUI) arrests over the holiday weekend which ran from July 2-5.

The arrests were an increase from the 11 recorded in 2020. 13 of the BUI arrests were reported in the Middle Tennessee area.

In addition to the serious injury incidents, there were seven property damage incidents, according to TWRA.

Operation Dry Water is a national weekend of awareness and enforcement campaign that aims to reduce alcohol and drug-related accidents and fatalities.

On July 1, a new law changed how BUI is enforced in Tennessee.

TWRA mentioned the law aligns penalties for BUI's to that of driving under the influence (DUI), which means people will be sent to jail faster.

The TWRA Boating and Law Enforcement Division compiled this year’s holiday statistics after receiving reports from its four regions. 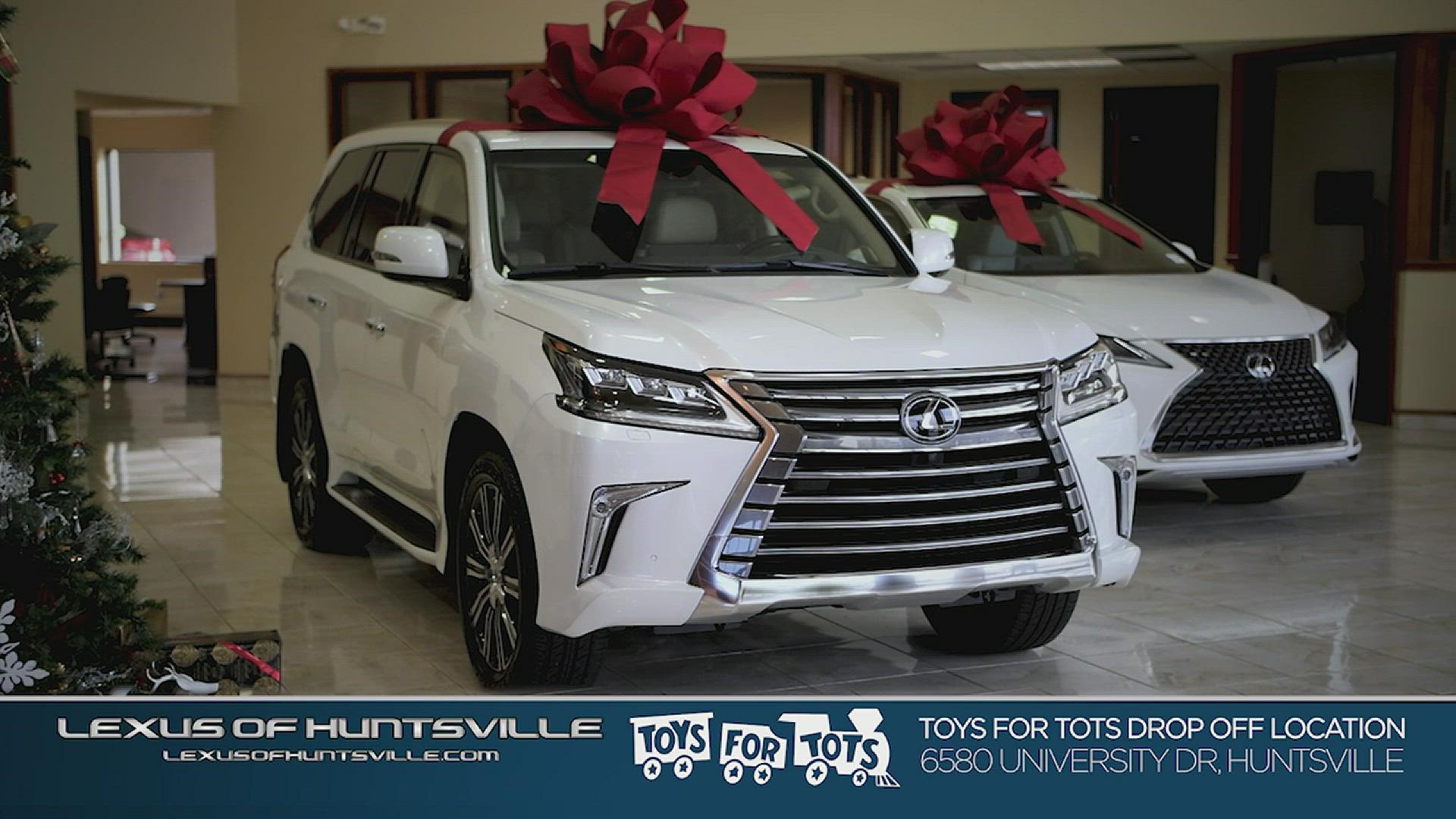 Lexus of Huntsville is supporting Toys For Tots