For at least the past two years, 'exercising more' and 'changing your diet' have been in the top five most popular New Year’s resolutions in America. 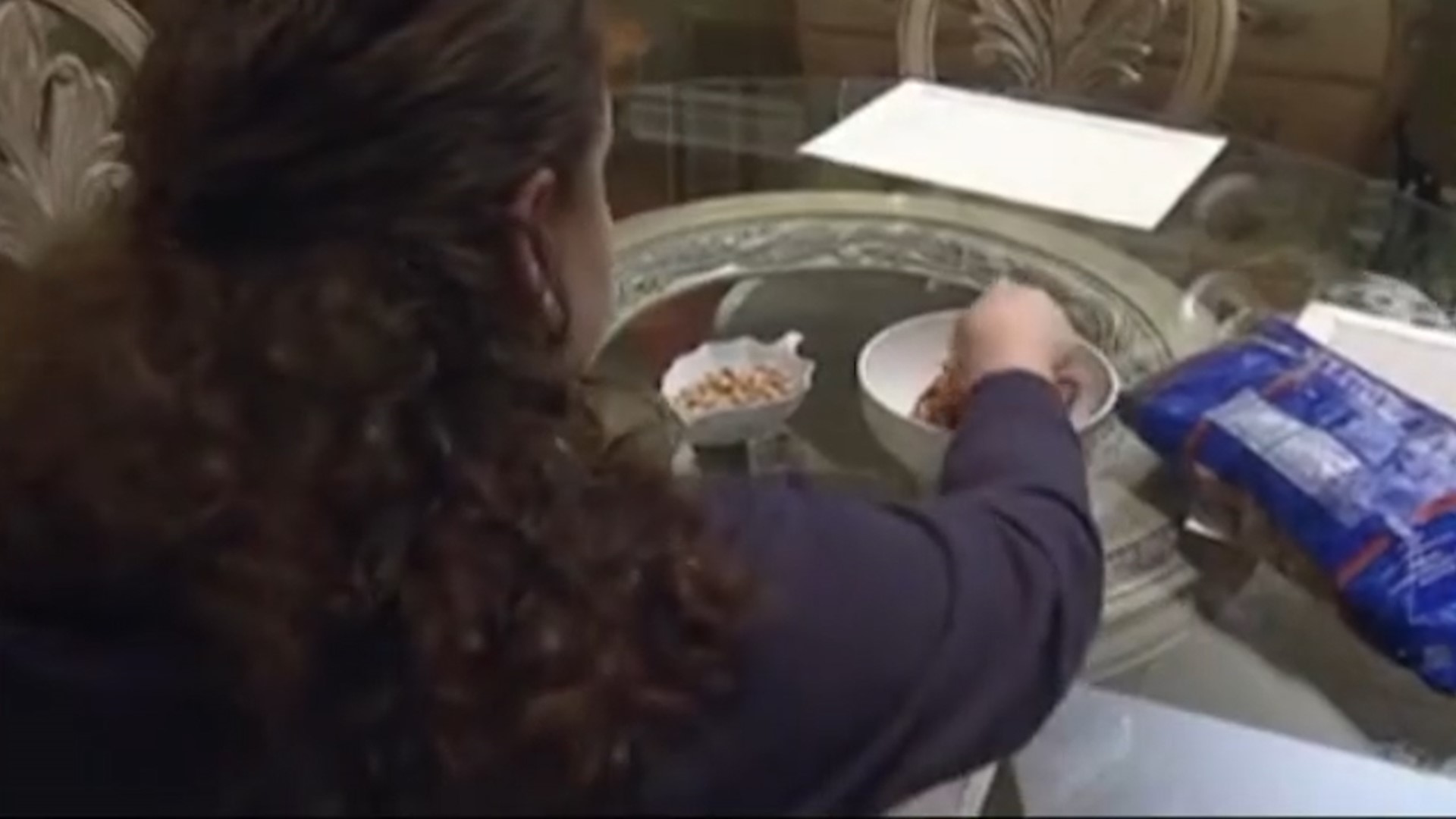 HUNTSVILLE, Ala — It’s a new year and with that comes some resolutions. Dieting is a popular choice but it can come with some dangers, especially for the 30 million Americans who have eating disorders.

For at least the past two years, exercising more and changing your diet have been in the top 5 most popular New Year’s resolutions in America. These can be a good things, but going for these goals in the wrong way could lead to some health risks.

Its important to remember some key things when trying to make these changes.

We met with Bekah DeWitt, dietician and nutritionist with Nutrition LLC. She tells our reporter, “You want to make sure they’re specific goals. You don’t want to just say ‘Oh I’m going to have a healthier diet this year.” She adds, “You actually have something that you can measure that way you can go back and see how you’re doing. You can check to see if you’re doing well with your goal or if you have to add some changes to your goal.”

Bekah DeWitt tells us it’s best to make goals that aren’t too restrictive. She says not to try to quit anything cold turkey and, when it comes to your exercise goals, don’t put pressure on yourself to get in the gym every day.

Food-related New Year’s resolutions can be specifically triggering to people who are or have previously battled eating disorders.

DeWitt tells us, “I don’t really work with eating disorder patients, but some of my patients have had eating disorders who come to me and I typically refer them out to a good friend of mine who deals with that. So, that would be number one. If at ever, any point of your life, you’re struggling with an eating disorder-- that is a hard thing to do by yourself. Please reach out and get some help with that from a medical professional.”

DeWitt says, “Eating disorders-- it’s so much that’s psychological. The eating is kind of a side effect if you will.” She reminds us to set safe goals, and to be patient with yourself-- especially during the pandemic.

Bekah DeWitt says, “We’re just in survival mode. This whole year, being at home, being isolated, financial struggles and stressful issues… We don’t need to make those unrealistic goals that say ‘I’m going to lose all the weight I’ve gained this year’. It’ll be great if you did and great if you don’t. We just want to get back to ‘Well, let’s just take care of me.’"

RELATED: TikTok dieting trend can be harmful for teens

RELATED: Unhealthy eating can cause depression in teens

RELATED: VERIFY: Everything you need to know about the second round of stimulus checks