Drake State Community and Technical College and the North Alabama Homebuilding Academy announced a new partnership. We’re told a program like this is needed. 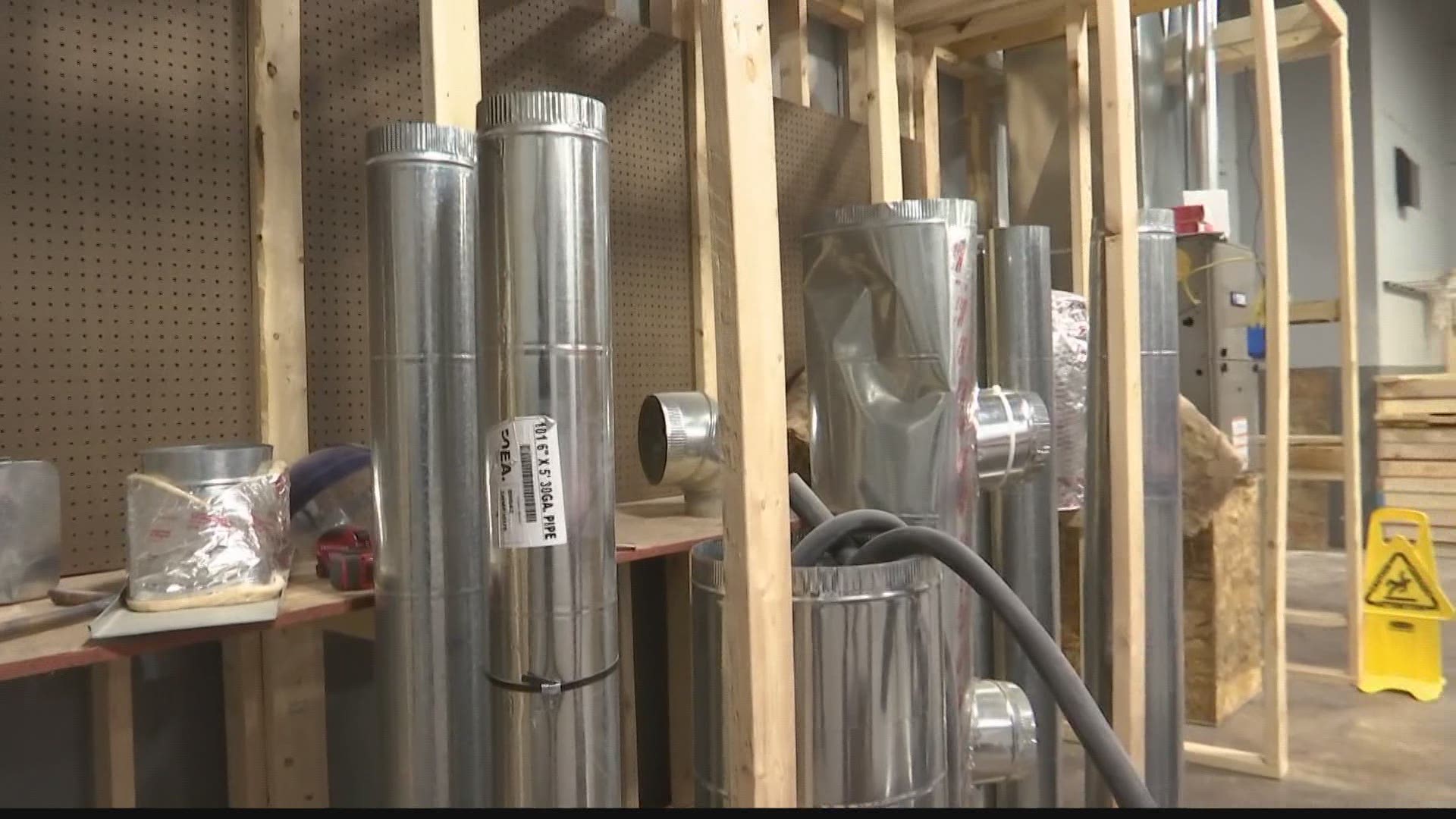 HUNTSVILLE, Ala — North Alabama is growing like never before. With Huntsville on track to be the biggest city in the state in the next few years, a lot more houses and businesses are going to need to be built.

Now, NAHA students can earn college credits while they go through that program. If they choose and qualify, they can continue their education at Drake State.

We’re told a program like this is needed now more than ever.

We spoke with Barry Oxley, Executive Officer of the Huntsville Madison County Builders Association at the press conference. Oxley says, “...with how much the housing industry has grown here in North Alabama… We’ve really had a shortage of trades. We’re talking electrical, plumbing, HVAC, carpentry, framing, roofing-- everything you think of when you think about building a house. We need more people in the workforce.”

Oxley tells us most of their students stay in the area post-graduation and work for North Alabama Companies. WZDX is told employment interviews for NAHA's next two graduating classes will happen in two weeks.

This announcement comes on the one-year anniversary since NAHA first opened its doors.