An employee at Mueller Co., Cody Windsor, says he knew one of the victims. 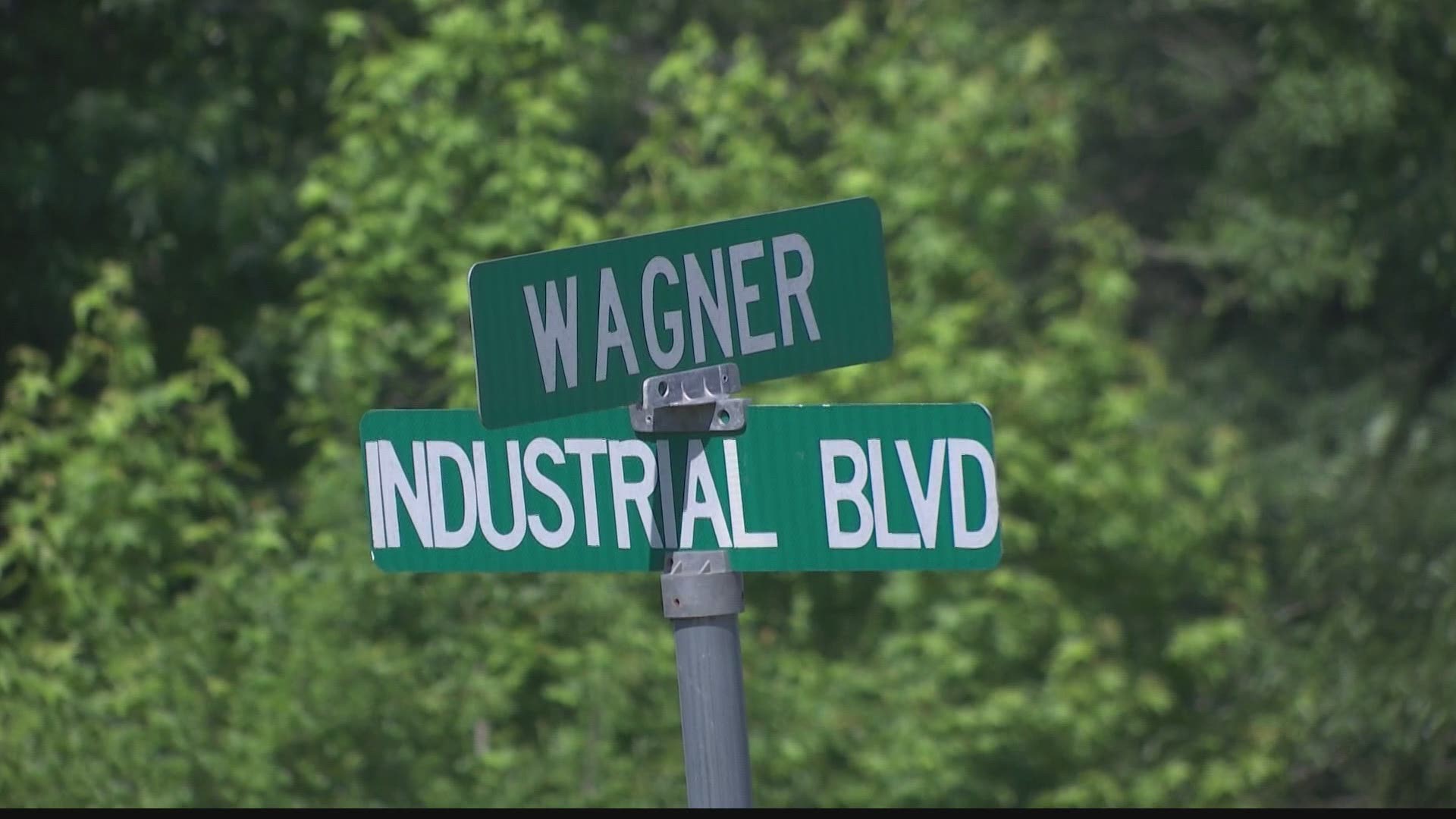 ALBERTVILLE, Ala. — Tuesday’s deadly shooting at Mueller Company has rocked the small town of Albertville, especially the plant's employees.

"My heart kind of sunk when I found out like, something happened at Mueller this morning that there was an active shooter," says Cody Windsor, 30.

Windsor is an employee at the Mueller plant.

"I drove here, and I didn't find out later 'til my friend David, David Horton was shot and I got home and I actually started crying," says Windsor.

Windsor says he’s known David for five years and is shocked the deadly shooting happened at his job. "It's a good family type of community in there. I couldn't understand what the shooter was going through,” he says.

"Obviously the two injured folks, it may be a couple three days before we talk to them in an interview type of situation, and get what they know,” says Smith. He says their health and well-being is a priority now.

The Mayor Tracy Honea from the City of Albertville issued a statement in part:

"Our hearts are broken over the senseless tragedy that has taken place at Mueller Company in Albertville. Mueller has been an integral part of the lifeblood and workforce of this city for just shy of 50 years. Thanks to them, Albertville is not only, the "Heart of Sand Mountain," but is also proudly known as, the "Fire Hydrant Capital of the World." They are dedicated, important partners of this community and we hurt with them today. On behalf of myself, our administration and staff of the City of Albertville, I would like to express our heartfelt condolences to the families of the victims, well wishes to those injured, and our thoughts and prayers to the entire Mueller team, both here in Albertville, across the United States, and abroad. I'd also like to thank our Chief of Police, Jamie Smith, the Albertville, Alabama Police Department, Albertville Fire & Rescue, and all assisting agencies for their help today, and for the outstanding work they do day in and day out for our city and Marshall County, alike. They are all too often unsung heroes and we ask that you remember them during this time, as well."

"Mueller Water Products is shocked and deeply saddened by the horrific tragedy that occurred early this morning at our Albertville, Alabama, facility. Our hearts are with the victims and their loved ones, the Albertville Community and the entire Mueller family during this extremely difficult time. Our entire focus is on the health and wellbeing of our colleagues and we are committed to providing any and all support to them and their families. We continue to work closely with law enforcement, with whom we share our deepest gratitude for their support. We will provide updates as we learn more."

Windsor says it’s going to be different returning to work.

“It’s going to be kind of nervous. You’re always going to have that on your mind, thinking that there’s going to be somebody walking in the door to shoot you,” says Windsor.