More boating deaths so far this year than all of 2018 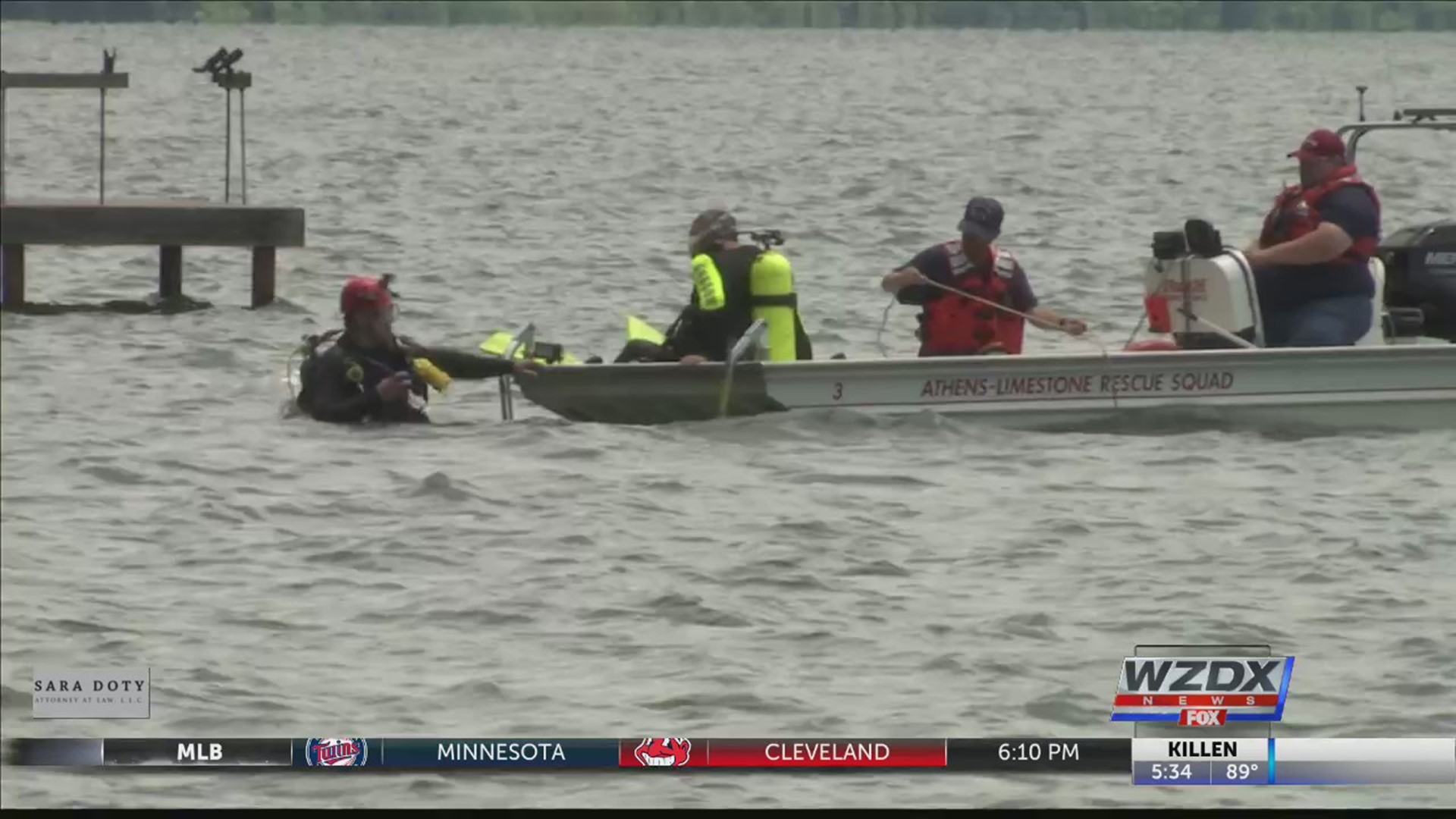 The number of boating deaths this year has already passed the number from all of last year.

So far this year Alabama Marine Patrol reports 22 people killed and 64 boat crashes. Last year there were 17 deaths and 75 crashes.

The July 4th weekend was especially deadly this year with six people killed and 12 crashes. The numbers leading up to that point were already almost tripled compared to the same time last year.

So why the big jump in accidents? State troopers believe it’s because the waterways are getting busier.

“More people on the water,” said Trooper Chuck Ellis. “And you can attribute that to a few things. One, the economy seems to be doing better, the cost of gas is slightly down. More people with boats. Just a few years ago there’s a little over 250,000 registered boats. That’s up significantly.”

He says one of the most common issues is people not paying attention on the water. The danger increases when your lights aren’t bright enough or you’re going fast.

“Twenty, twenty-five’s gonna seem awfully fast at night,” Ellis said. “If you don’t believe it just get on the water at night, ride around a little bit. You’ll realize things happen real quick in the daytime but they happen three times faster at night.”

That’s why life jackets within reach are vital as well as keeping far away from a boat’s propeller.

“You don’t realize that you’re working as many crashes as you are until you stop and think a year ago I’ve only worked three, but at this point this year I’m up to ten,” Ellis said.

Ellis tells says a new class of state troopers will be graduating pretty soon, adding a little more protection to the state’s waterways. 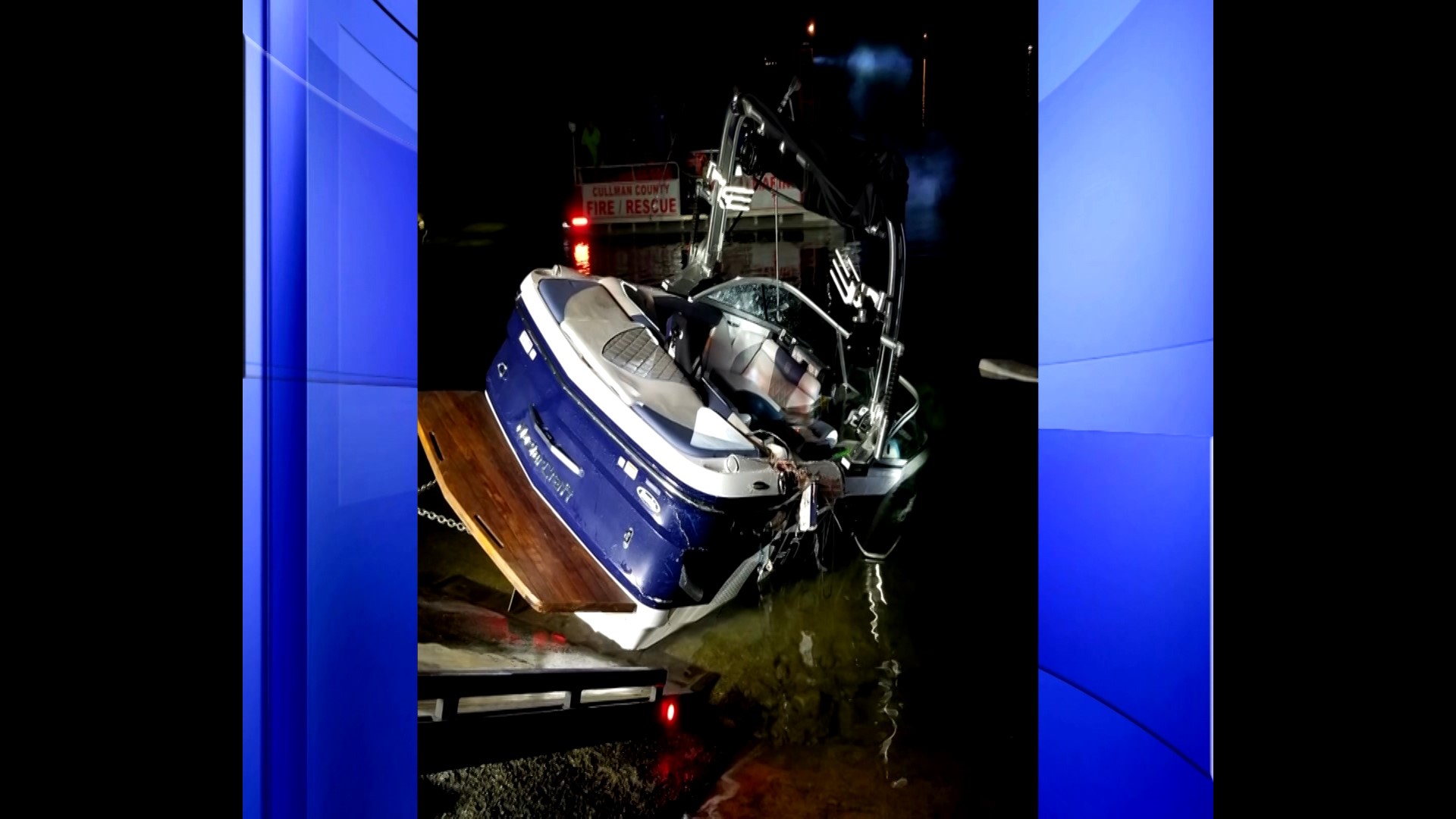