The body has been taken to the Alabama Department of Forensics Science in Huntsville for an autopsy. 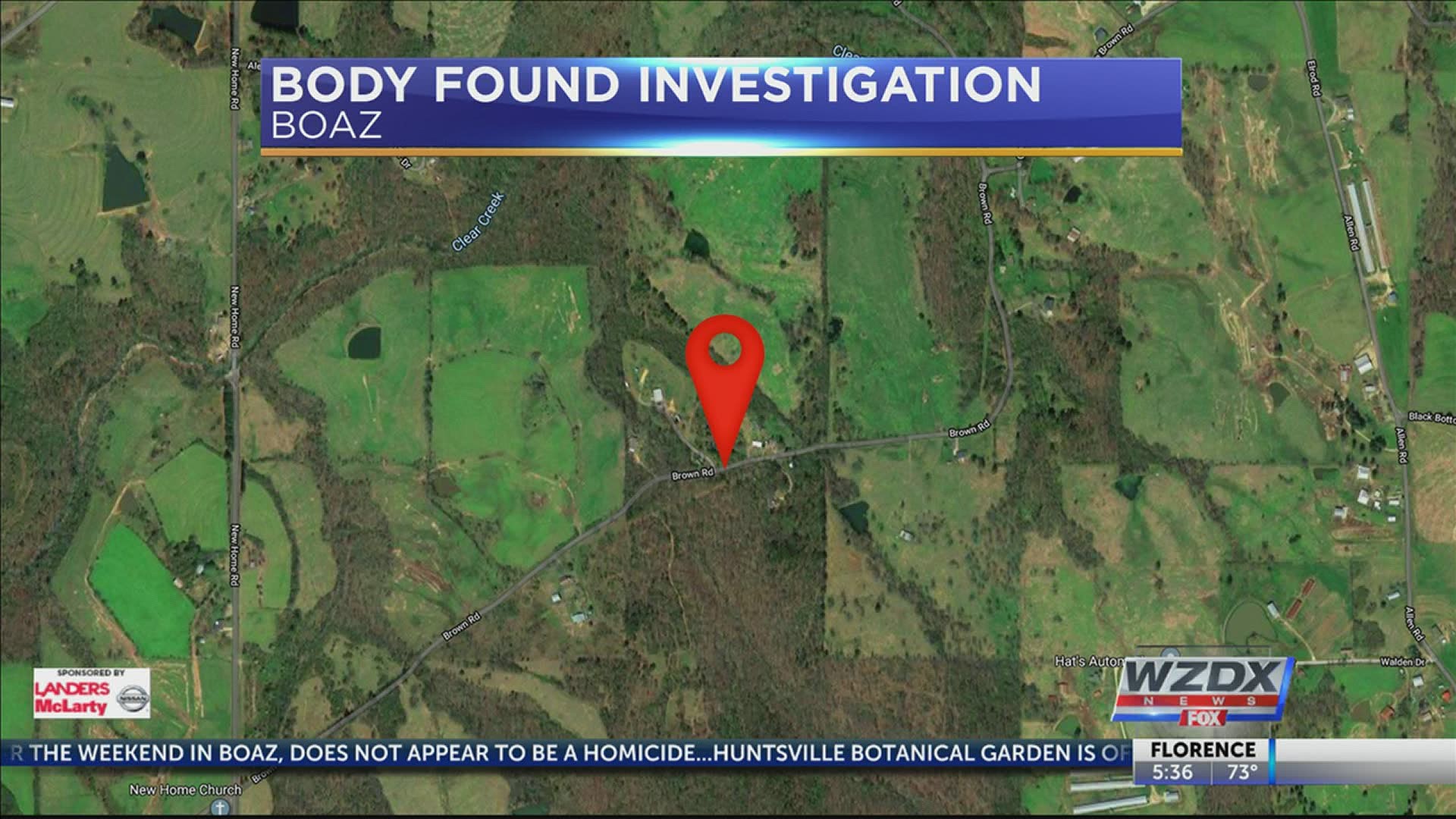 BOAZ, Ala. — The Marshall County Sheriff's Office announced on Sunday that a body found in Boaz, Alabama, was identified as a missing Albertville woman.

A missing person report for Krystal Lyn Jones was filed with the Albertville Police Department on Sept. 11 and Marshal County investigators found her body in Boaz on Sept. 12.

MCSO said the body was found in a vehicle on Brown Road in Boaz.

An autopsy was conducted on Sept. 15 and MCSO said it does not appear that Jones' death was a homicide, but the cause of death has yet to be determined.

IN OTHER NEWS: Crime rate location rankings is inherently misleading