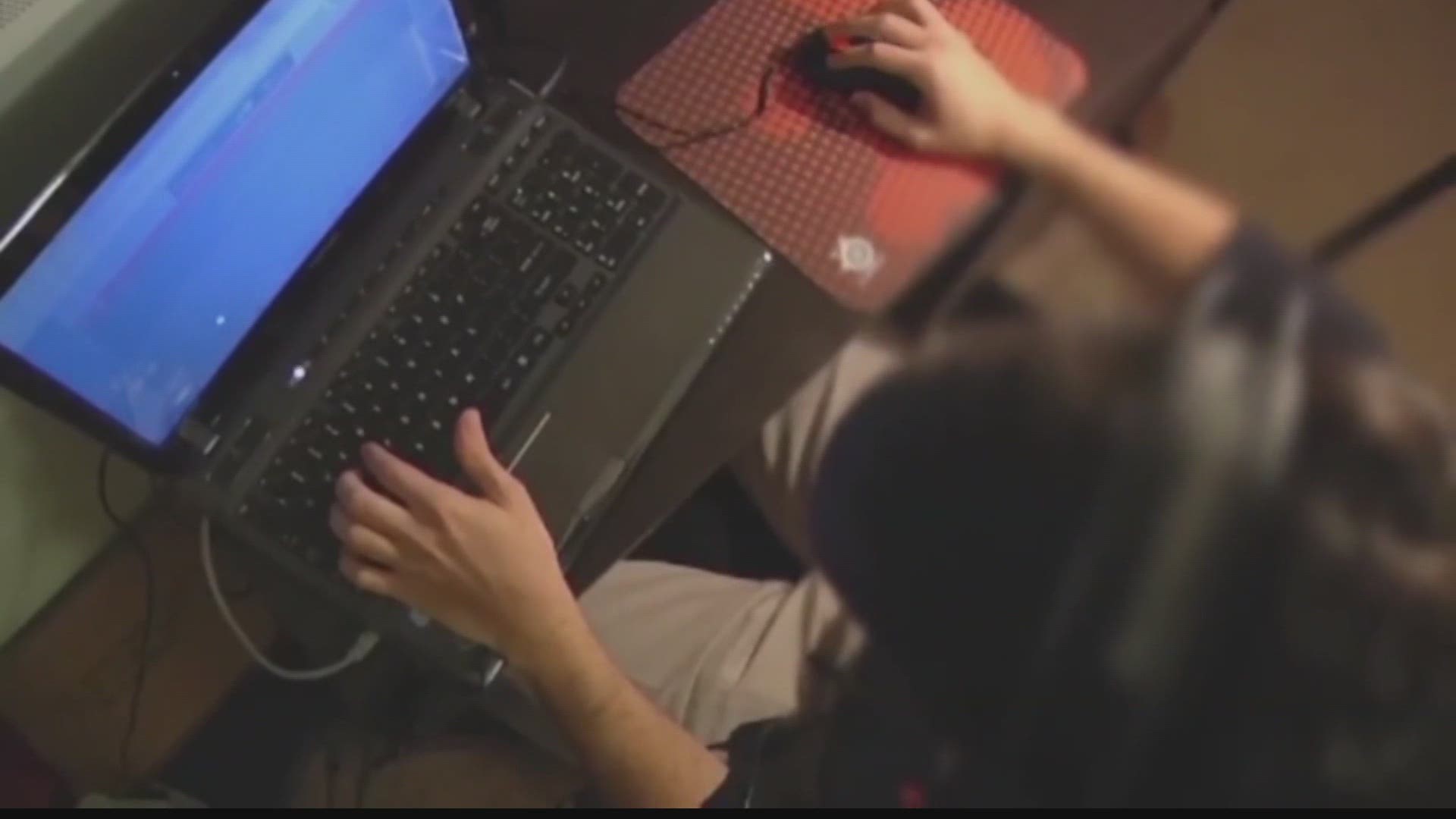 HUNTSVILLE, Ala. — Have you ever wondered what it would take to build a city of the future? Middle-schoolers in Alabama have been hard at work doing just that for the Future Cities competition. This year's theme was 'Living on the Moon'.

"Students are challenged every year to imagine, design and create a city of the future. Usually about 100, 150 years in the future. This year, we did a little bit different thing, and the students were challenged to build a city on the moon," said Mary Fleischauer, Gifted Teacher, Decatur City Schools.

21 teams of middle school students from Alabama participated in the competition this year. They had to present their future cities to a panel of judges, but this year, things looked a little different.

"Everything this year is virtual," said Fleischauer.

While there are some struggles that come along with competing virtually, there are also upsides.

"Two of my three teams are much smaller than they have been in the past, and so that really allowed us a lot of teamwork, a lot more, they were forced support each other in ways that they didn't when they were in person," said Fleischauer.

RELATED: Nominate your favorite teacher to be featured on the WZDX News

This competition is STEM-based, which stands for science, technology, engineering, and mathematics. Teaching these topics to younger people is important.

"It is the way our world is going, every career that our students can imagine having is going to involve science and technology and engineering, so yes, I think it's vital for our kids to understand and I think it's wonderful that they get an opportunity to explore these areas in middle school, in a way that they wouldn't be able to without Future City," said Fleischauer.

Because these cities are theoretical, students are pushed to think outside of the box

"They are learning to do research in a way that they've never been challenged to do it before because it goes beyond what they can look up on the internet, the things that they're looking for can't be found because they haven't been created yet," said Fleischauer.

RELATED: The Pathfinder Space Shuttle Exhibit at the U.S. Space & Rocket Center is being restored