James Desta says, “What I remember about middle school especially, was that sharing your feelings was something that deserved a lot of ridicule.... Right?..." 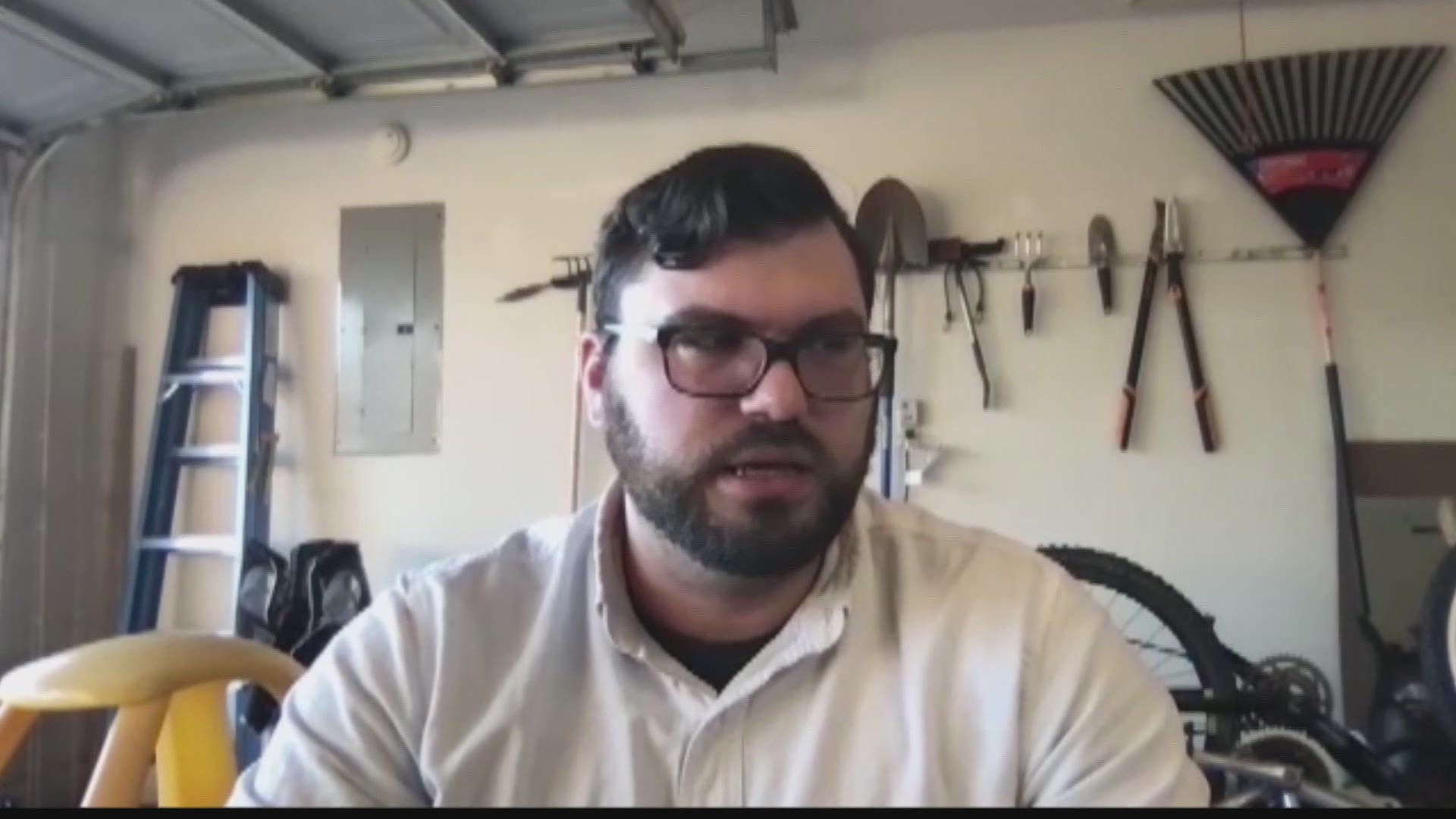 HUNTSVILLE, Ala — According to a study by ‘Mental Health America’, at least six million men are affected by depression every year.

But, that’s not the only mental health problem men are battling. Men are facing everything from eating disorders to anxiety.

Despite all this, men are less likely than women to seek treatment.

In this week’s Mental Health Monday, we sit with one counselor who says he’s experienced this stigma that surrounds men and mental health firsthand. He tells us more on how he tries his best to help other men fight it and get the help they need.

We spoke with James Desta, a Licensed Professional Counselor with Longwood Psychological Center in Huntsville. He tells our reporter, “I see more males than I would think-- given the stigma about therapy.

According to an article by Healthline, depression and suicide are ranked as one of the leading causes of death among men, and yet they’re still far less likely to seek mental health treatment than women.

Experts say the hesitancy to share feelings and expose vulnerability is ingrained into boys at a young age.

Desta says he’s happy to see, over the years he’s been practicing, the ‘toxic masculinity’ ideal has been slowly beginning to wear away, especially as more people find themselves in need of care during the pandemic. He adds, “So in terms of what it means to be a man or a boy or ‘masculine’, or whatever in this society… I feel like people are recognizing that we don’t have to be strong for strength's sake. I think people are recognizing that to need help is not a referendum on your character.”

Desta treats people of all backgrounds and age groups. Certain factors impact whether or not a person will be willing to seek help. We asked him about his client demographic. He tells our reporter, “Generally, the older a person is, the more likely they are to be a female in my practice.”

But, specializing in counseling young people, James Desta says he’s seen a major shift in the mindset of boys and young men, who aren’t afraid to get the help they need. He explains, “I think it’s really cool because the newer generation, Gen Z, seems to not really care what people think about this. Like, if you go on TikTok, you can find all kinds of things and all kinds of people joking about their mental health deficits and things like that. It’s a conversation. It’s a community conversation in a way it hasn’t been before.”