Mental Health Monday: 'Senior Isolation' - A look inside a senior living facility during the pandemic 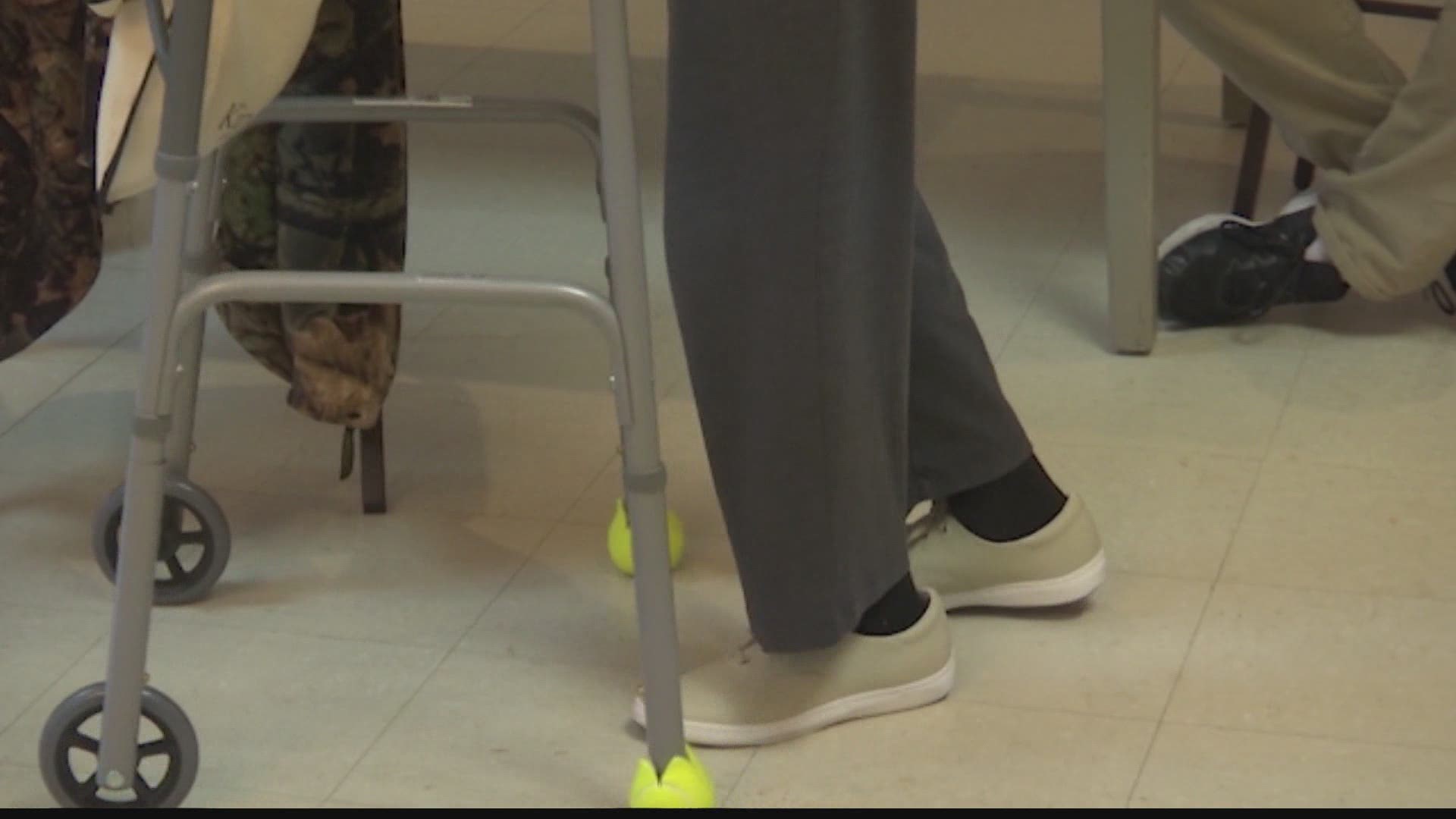 ATHENS, Ala. — Depression affects 15 out of every 100 American adults age 65 or older and the pandemic has only caused those numbers to climb.

Feelings of isolation and loneliness are becoming common among our older population.

For this week’s “Mental Health Monday”, our Sydney Stallworth gives us a look inside one Athens assisted living facility and hears from one resident who says this pandemic has been tough to get through.

WATCH: HOW IS THE PANDEMIC AFFECTING PSYCHOLOGICAL EVALUATIONS?

We spoke with Annie Miller, a resident at Limestone Manor Assisted Living Facility. Miller says, “I’ve never been in jail before and I did not know what it felt like to be in jail. But, from what I heard of it, that’s what it felt like when I first came here.”

Ms. Annie Miller shares some thoughts she wrote down about living in an assisted living facility during the pandemic. She has been living at Limestone manor for just over a year. And after just a few months, the pandemic started. She tells our reporter, “I had never been where I couldn’t go where I please or when I please.” She adds, “I thought it was bad at first but as time has gone on-- it’s what it took for all the patients to stay safe.”

She says she had a lot to adjust to, even before the pandemic. Miller says, “Until I came here, I was always independent… At my age, I decided I needed to be with more people around me in case I fell and needed help.”

Like so many others, she’s had to overcome loss during the pandemic. Miller says, “I had several of my close family members that passed away. That made it hard for me because I couldn’t try to go to them. I could have went, I’m sure, if I had talked with Mrs. Delois about it. But, I did not want to risk going to those occasions and maybe bringing a virus back to the patients here.”

We’re told residents have had access to mental health professionals, even during the pandemic. “An organization called ‘Remedy Behavioral Health’ that comes in on a weekly or biweekly basis…”

Limestone Manor has gotten pretty creative with ways to lift residents’ spirits. Manor, “We do celebrate on different occasions like Valentine's Day and Mardi Gras that’s coming up..."

They’ve started “one-on-one” visits to check in on each of the residents.

Just over a week ago, residents got their second dose of the Pfizer coronavirus vaccine. Limestone administrator, Delois Bailey, says the vaccinations are bringing a new wave of hope for the future. “So, whether it’s to go home with their family for a little while, or maybe just going to the beauty shop. You know, a lot of them haven’t been to their personal beauty shops. So, different things like that-- it’s like a light at the end of a tunnel.”

Ms. Annie is making some plans of her own. Miller says, “Oh yeah (laughs). One of the biggest things I miss is driving and being able to go where I want to and when I want to at the time.”