Mental Health Monday: What is OCD?

According to the NAMI, OCD is repetitive, unwanted intrusive thoughts or obsessions and the irrational urge to do certain actions. 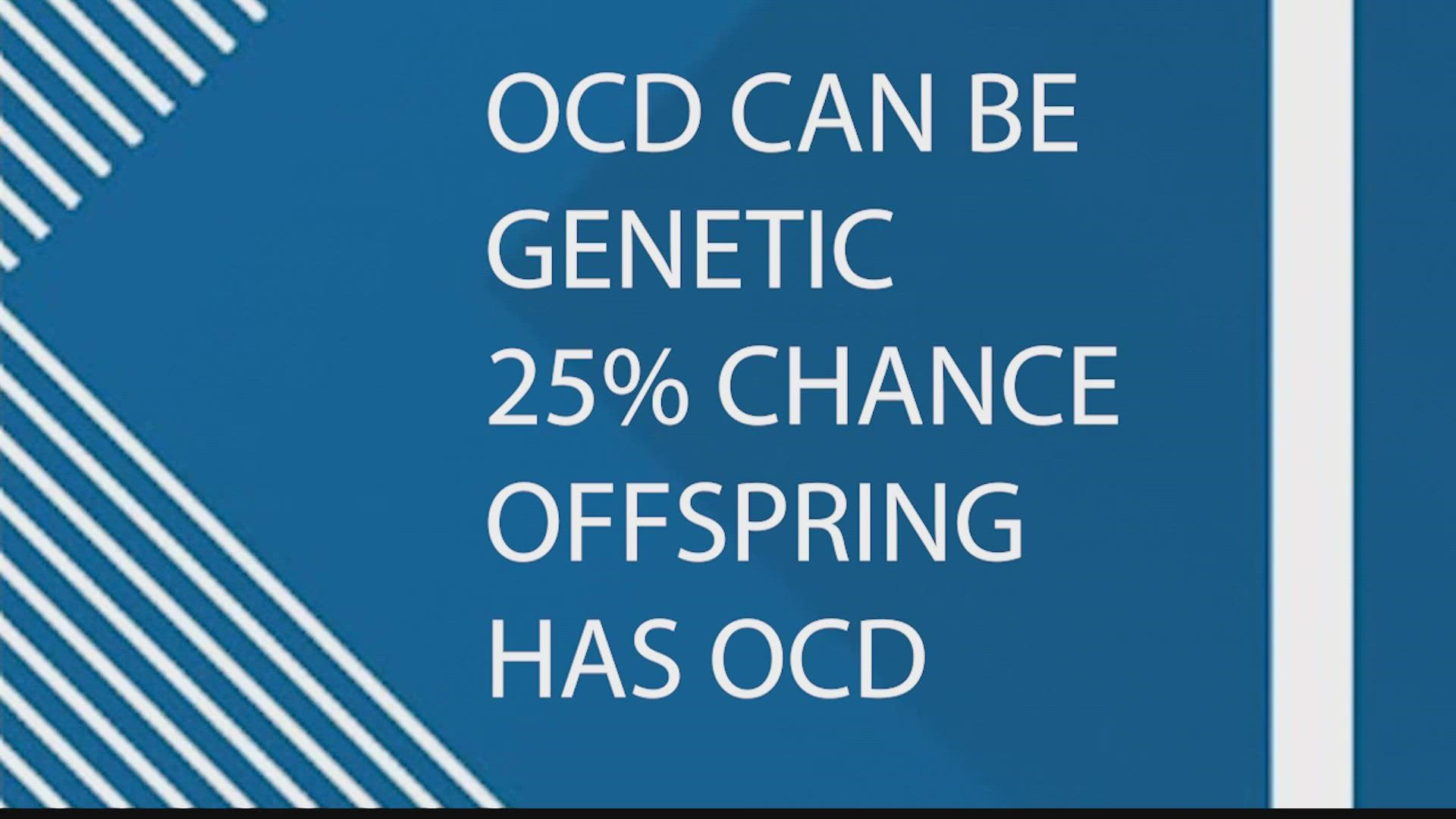 According to the National Alliance of Mental Illness (NAMI), OCD is repetitive, unwanted intrusive thoughts or obsessions and the irrational urge to do certain actions.

These certain actions can include

People with OCD know that their thoughts are irrational, but still, act on them, but what causes someone to feel this way?

As of now, the true cause is unknown, but researchers on the illness say that it may be genetic and that there is a 25 percent chance someone can get the OCD trait from a family member.
Scientists also believe this illness is triggered by several parts of the brain that do not respond to serotonin naturally.

It's the chemical that everyone's brain uses to communicate with other sides of the brain to properly function.

Is there a treatment for OCD?

Although there is not a cure yet, theirs a couple of options to help treat the illness.
A doctor may prescribe SSRI or selective serotonin reuptake inhibitor which is an antidepressant to help reduce one's obsessions and compulsions.

There is also psychotherapy which may help relieve the thoughts from OCD through cognitive therapy and exposure-response therapy these techniques can help someone tolerate the thoughts that come with OCD.

WATCH: Mental Health Monday: Is therapy for you?