We sat down with Stephanie Allen. She says now could be a more crucial time than ever to ensure students get the mental health support they need. 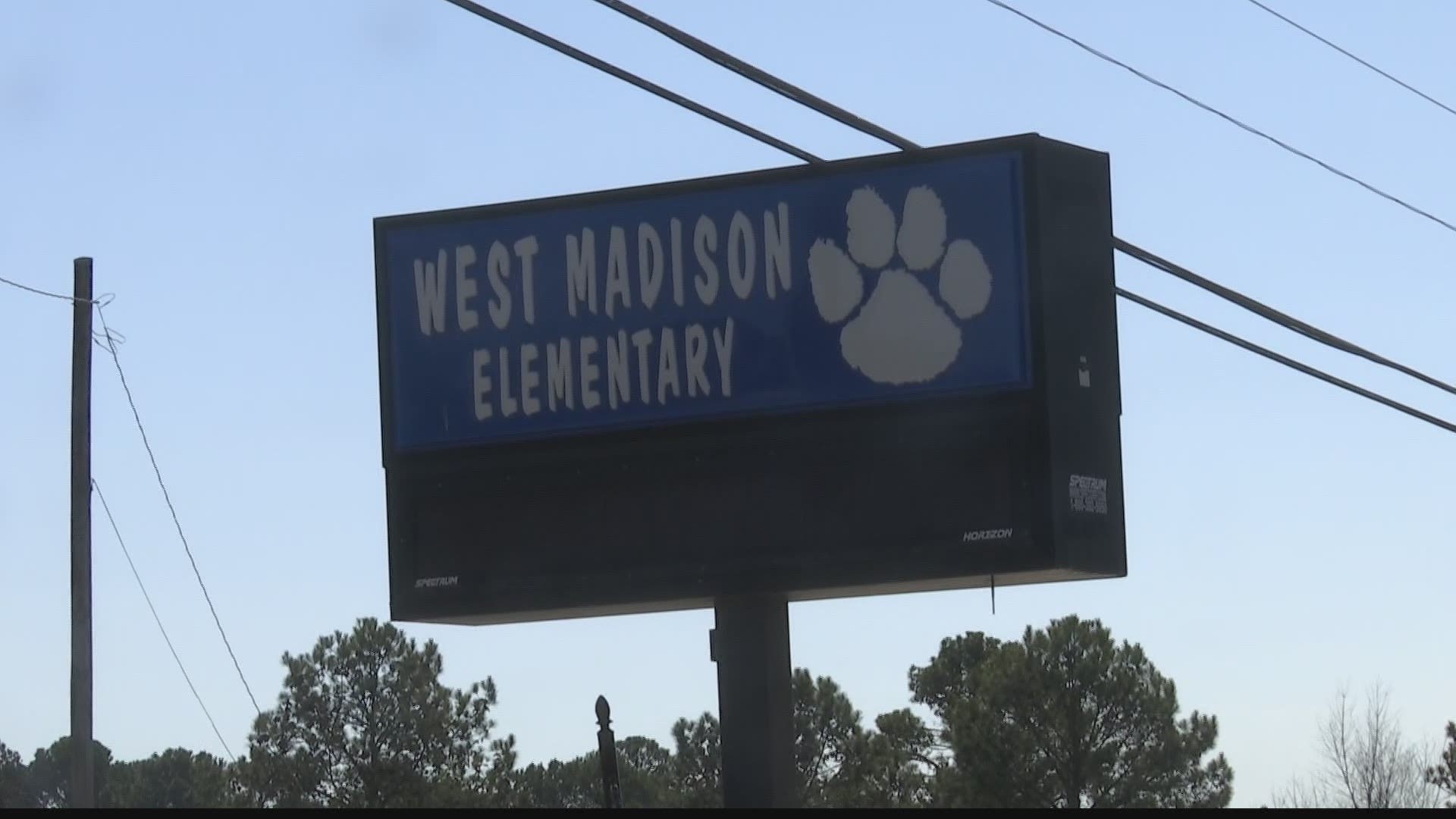 Our Sydney Stallworth sat down with Stephanie Allen, who’s taking the job. She says now could be a more crucial time than ever to ensure students get the mental health support they need.

WATCH: Mental Health Monday: 'Senior Isolation' - A look inside a senior living facility during the pandemic

Stephanie Allen says, “I’ve certainly seen students with increased stress and anxiety and feeling overwhelmed about all of the changes they have experienced this year.”

So far, she's connected with other coordinators across the state to help set up a plan for the district. A number of North Alabama school systems have added mental health coordinator positions to their staff. Allen tells our reporter, “That’s a new role for many of us, so being able to connect and collaborate together in what this is going to look like… Right now, for me, that also looks like gathering a plan for how we can address a lot of these issues. What is already being addressed in our school system? And how we can better serve the needs of our kids…”

Allen has served as a guidance counselor for almost a decade. So, she knows those needs firsthand. She adds, “...We’re also seeing students who are struggling with loss. Some of them are losses due to COVID and deaths in their own families. And some of it is a loss of what was normal to them. They've lost some of the normal connections that they’ve had or even normal activities that they used to do.”

In her new role, Stephanie Allen will be working less with students one on one and more with with counselors, teachers and administrators.  She says, "Instead of working at one school, I’ll be working at all the schools...Principals, teachers, and of course our parents as well. So, I hope to be able to work with all these groups to increase awareness of the resources that we have… as well as bringing new resources in as we need them.”

Stephanie Allen says, when the critical support systems in a student’s life work together, the students will be better served. She tells our reporter, “Really the school system can be a wonderful first line of defense in recognizing things that are going-- maybe signs that something is going wrong with a student or that they might need some extra mental health assistance. And the same thing with our parents. We have so many wonderful families and sometimes parents don’t know who to reach out to.” Allen adds, “Being a team together, the parents, the teachers and our schools, is going to be such a tremendous and positive impact on our schools."

RELATED: Superintendents reflect on pandemic during State of the Schools Address

RELATED: Mental Health Monday: 'Senior Isolation' - A look inside a senior living facility during the pandemic