About 60 percent of Americans plan on firing up their grills for the holiday. That's part of the reason there are more grill fires in the month of May than almost... 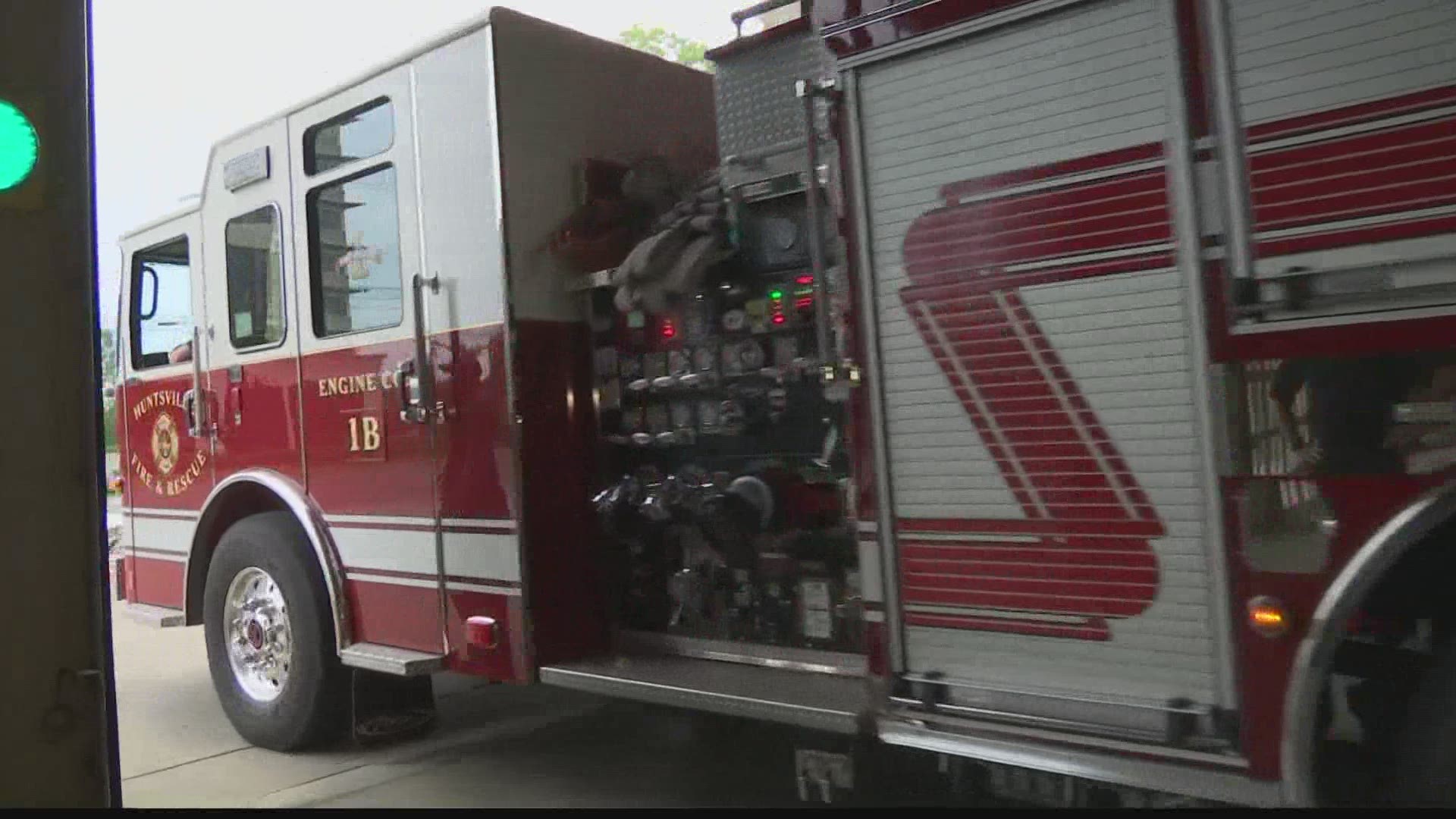 HUNTSVILLE, Ala — Memorial Day Weekend: it's known as the unofficial start to summer. So, what’s the first thing most people do? They break out the grills for a BBQ!

About 60 percent of Americans plan on firing up their grills for the holiday. That's part of the reason why there are more grill fires in the month of May than almost any other month.

We spoke with  Huntsville Fire Marshal Dan Wilkerson. He tells us, “You want to have about a ten foot distance of the grill from your home. You don’t want the excessive heat to do any damage to your home and absolutely, you don’t want any structures catching on fire.”

Cooking equipment leads to half of all home fires. And this happens more in the summer months than any other time of the year.

The month of May accounts for 14 percent of all grill fires. The only month with a higher percentage of grill fires is July.

Huntsville Fire says this time of year brings a lot of local accidents.

Huntsville Fire has some tips.

Marshal Wilkerson says, “So anytime you’re grilling, you want to make sure kids and pets are away from that area. Obviously, there are hot surfaces. You don’t want a situation where you can trip and fall onto the grill. You don’t want kids to get burn injuries as well.”

He adds, “Never use any flammable liquid that’s not approved for that use.”

Another important tip is to, “Always be mindful, anytime you’re using a propane grill. Leave the lid open when you turn the gas on, then try to ignite it.”

One thing to remember is pool safety! About 750 children drown every year, and half of them are within 25 yards of a parent or adult.

So keep an eye on your kids and pets and have a safe holiday!

RELATED: More than half of U.S. adults are vaccinated against COVID-19