Medical marijuana won't be available to Alabamians for over a year

It's estimated to take about fifteen months before medical cannabis is available to people in Alabama. 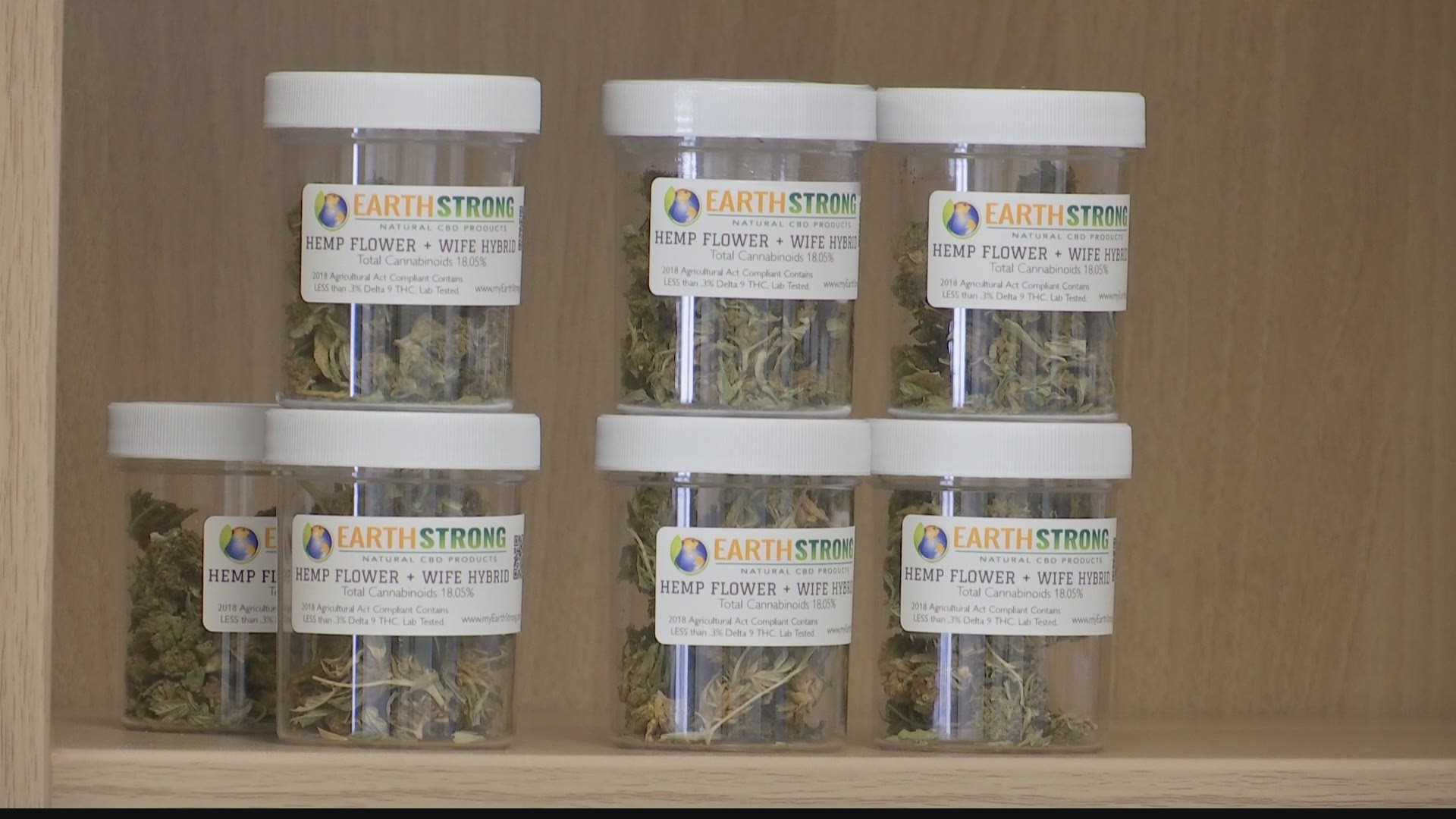 It's estimated to take about fifteen months before medical cannabis is available to Alabamians.

Before medical marijuana can be put on shelves throughout the state, members of the Alabama Medical Cannabis Commission must first be appointed. Then, they have to develop the rules on how it can be distributed.

There will be a limited number of licensed dispensaries allowed throughout the state. People should be able to start applying for licenses by September 2022.

Dispensaries will only be allowed in cities and counties that approve them.

"The number one question we get is I know you don't sell marijuana but what's the closest thing to it that can help me with my pain, help me with my anxiety, my depression, my ailment," said Jackson.

"Signing SB 46 is an important first step. I would like to again thank Sen. Tim Melson and Rep. Mike Ball for their hard work over the last few years and their willingness to address the legitimate concerns," Governor Kay Ivey said in a statement. "This is certainly a sensitive and emotional issue and something that is continually being studied."

RELATED: VERIFY: What are some red flags to look for with free CBD offers?

To buy medical marijuana, people must be recommended by a physician and approved for a medical cannabis card.

Dr. Jerzy Szaflarski, a professor of neurology at UAB, said, "The patient will need to have first a correct diagnosis or affirmed diagnosis and then they will have to try or have tried several standard therapies, so medical cannabis will not be prescribed or recommended as the first or second or even third therapy probably."

The new law does not allow smoking, vaping, or edibles. Dispensaries will only be allowed to sell medical marijuana pills, oils, and inhalers.