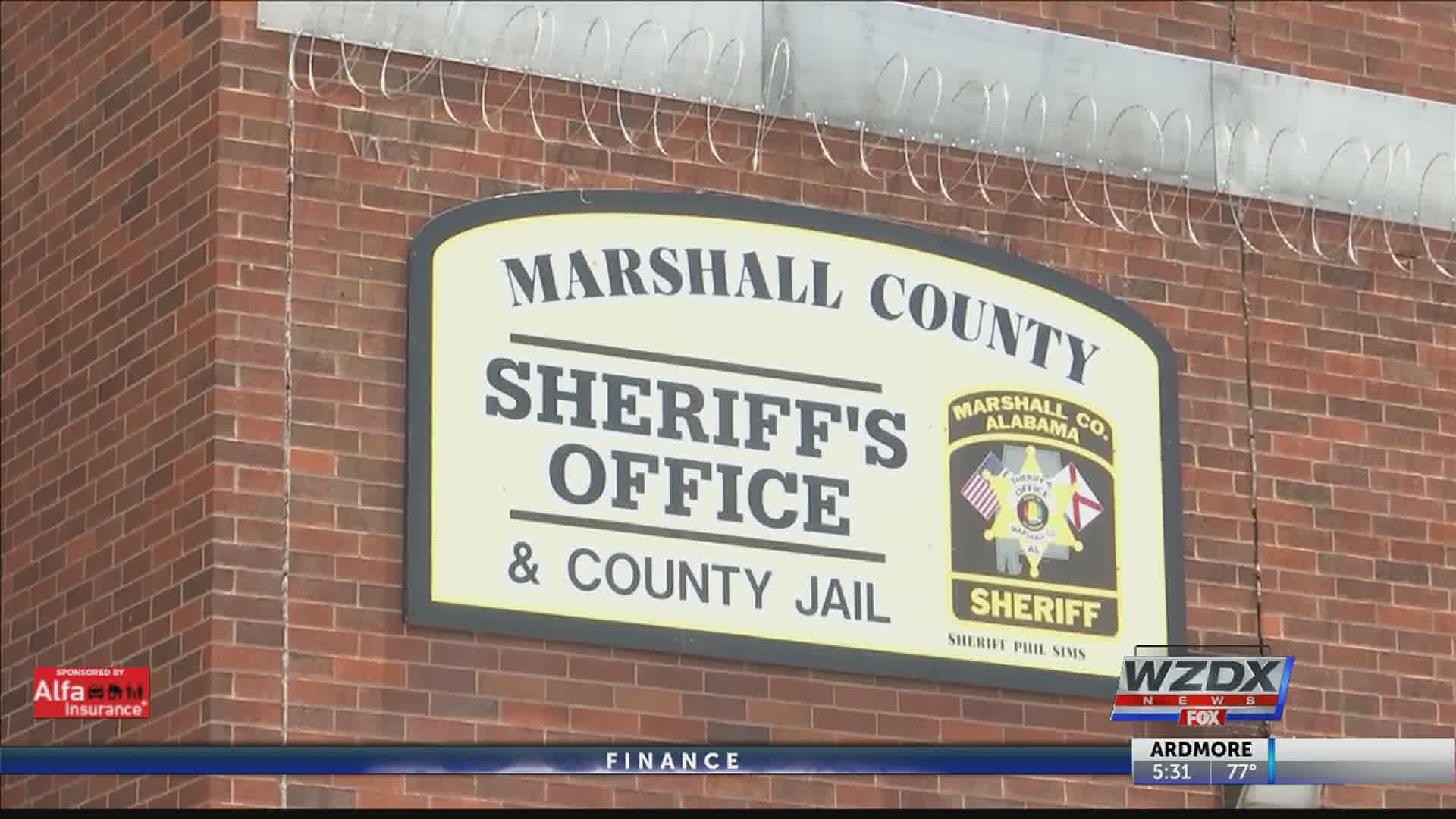 MARSHALL COUNTY, Ala — Social media isn't just for fun. It's also proving to be a great tool to help solve crimes.

The Marshall County Sheriff's Office is solving more cases thanks to Facebook. Shortly after Sheriff Phil Sims took office in 2019, they were able to solve a big case using tips from Facebook posts.

"It was a forgery case involving a woman out of Arab, which had good video from the bank and so forth, but we never could get her ID'd," said Sheriff Sims. "Well, we decided to start doing a social media campaign to start putting out videos, pictures of suspects and their vehicles, and that was one of the first ones. In a matter of months, we had that case solved that was over two years old."

Over the last 12 months, six big cases were solved using social media. Already in June, an Albertville man was arrested for breaking into vehicles at a business in Guntersville. They credit the arrest to social media-driven tips.

If you're scrolling through Facebook and come across one of their posts asking for tips, you may not think the information you have will help, but it could just be the tip they need to solve the crime.

Sheriff Sims said, "No matter how small or insignificant you may think your information is, it may be the key to the puzzle."

They say most of the crimes solved using tips driven from social media so far are thefts and burglaries.

Sheriff Sims suggests getting security cameras. If your home is broken into, the video can be posted to social media to help find the suspect.