Sergeant McCants tells us, despite the pandemic, officers are seeing higher DUI numbers this year than they saw last year. 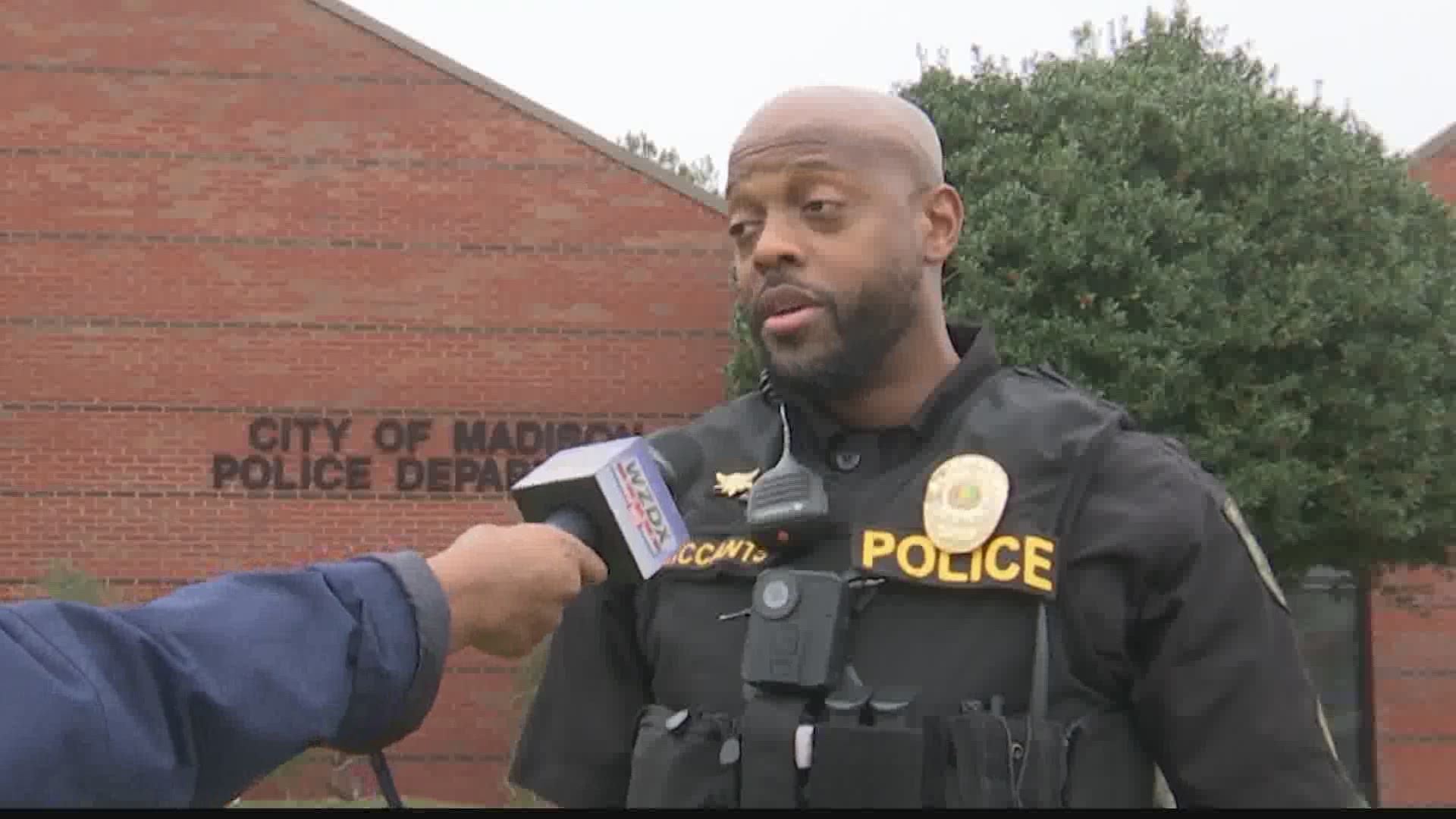 MADISON, Ala. — Some people might decide to have a drink or two to ring in the new year. But, if you decide to get behind the wheel, you’ll see some serious consequences.

Madison police remind you that drinking and driving is against the law and they’ll be out to enforce that during the holiday.

Besides the obvious risk of hurting yourself or others, DUI’s can leave you thousands of dollars in debt and facing some serious jail time. Madison police say they’ll be out in high numbers tonight.

We met with Sgt. Ricardo McCants of the Madison Police Department. He tells our reporter, “You’ll be seeing a larger than normal presence, specifically here in Madison. So, if you decide to drink and drive where the bars are or anywhere else in town-- expect to see us tonight.” 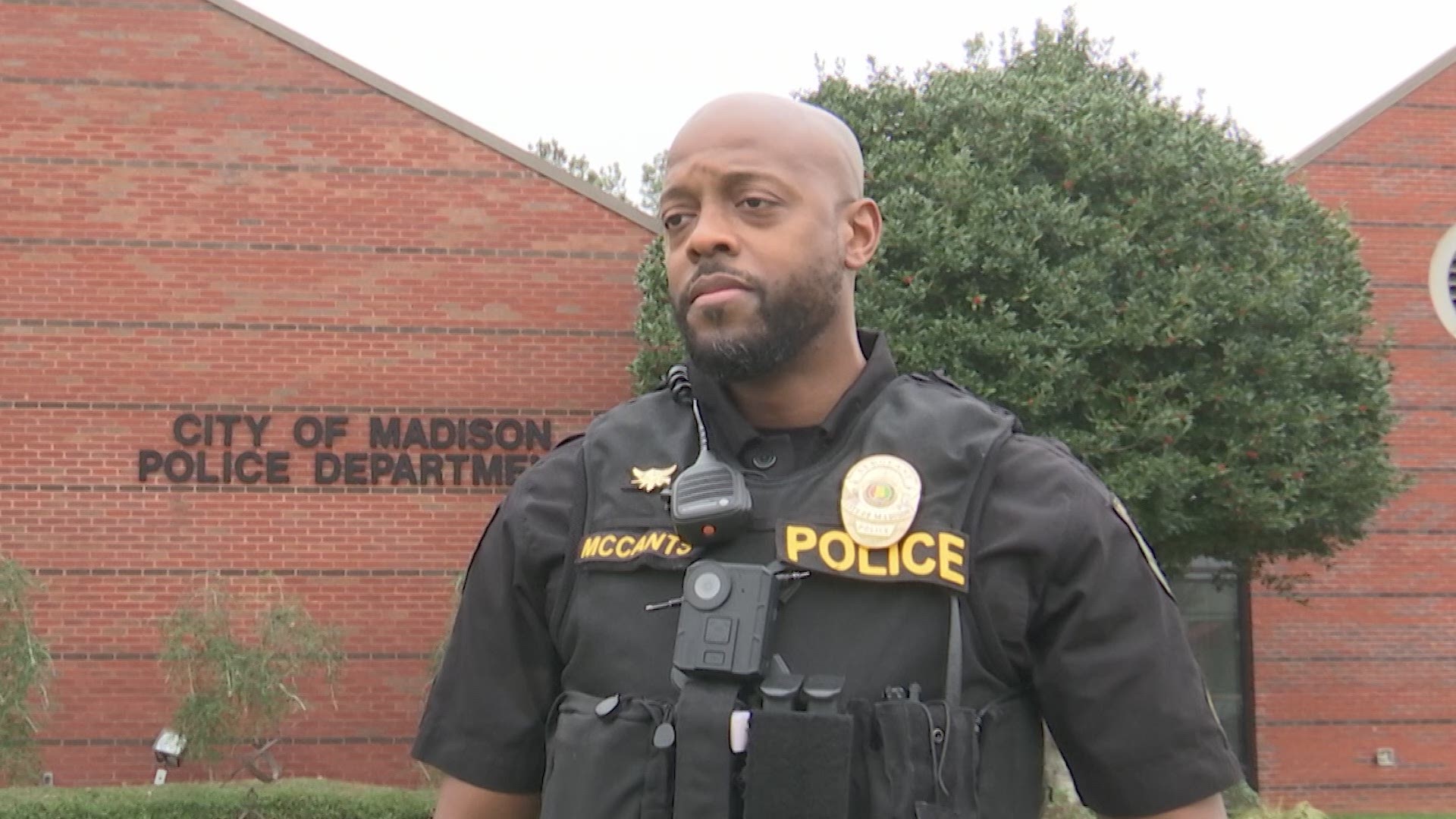 Sergeant McCants tells us, despite the pandemic, officers are seeing higher DUI numbers this year than they saw last year.

RELATED: Health leaders plead with community to celebrate the new year at home

RELATED: How to stick to your New Year's resolution