More PPE is expected to arrive in the next few days. 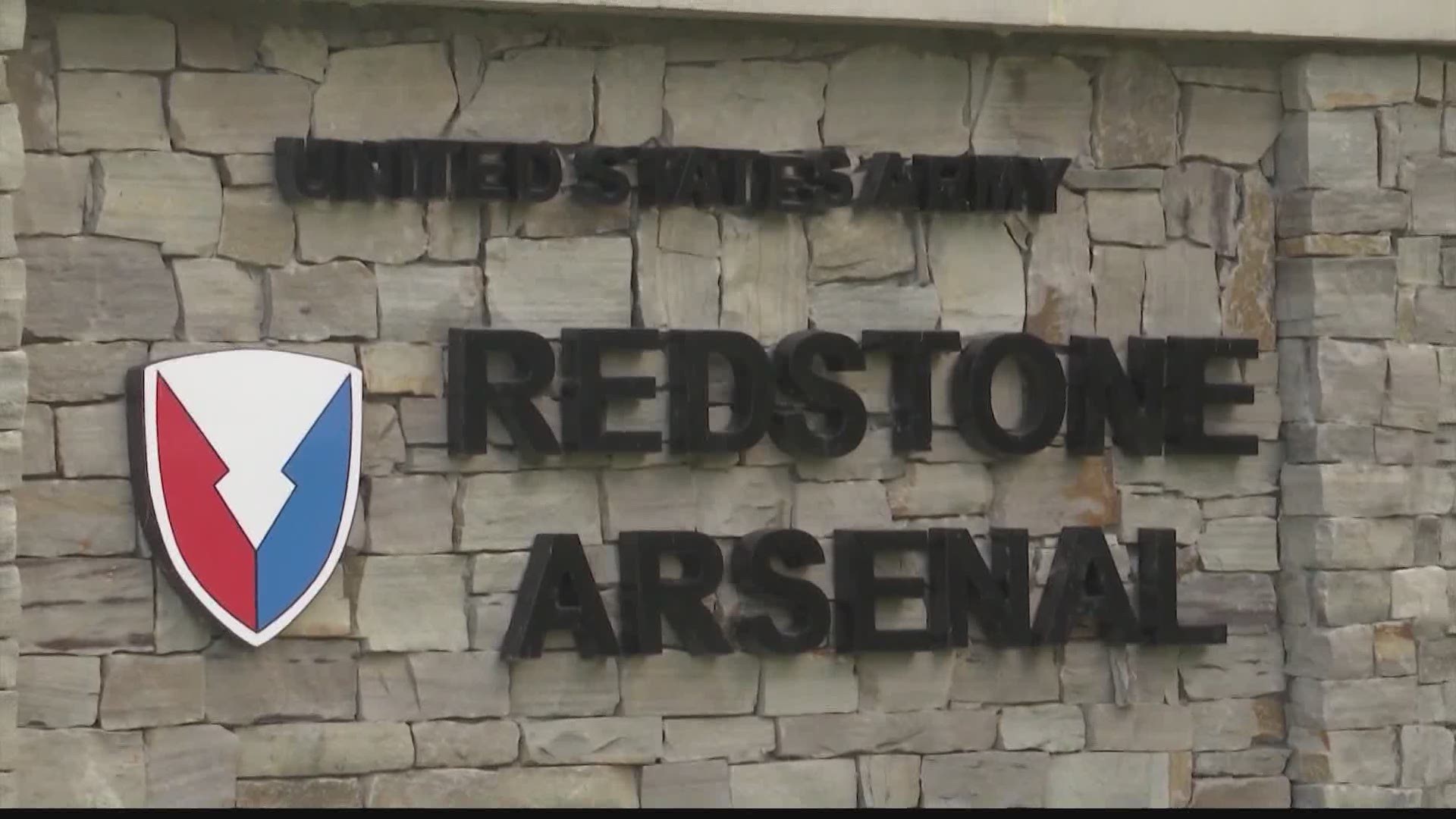 Madison County leaders held a media briefing on Wednesday, March 18th to discuss updates regarding COVID-19 in the area.

Madison County Commission Chairman Dale Strong announced that the commission voted to join other local leaders to declare a state of emergency. He says this will help with efforts to mitigate the spread of COVID-19.

Representatives with Redstone Arsenal spoke at the briefing. Despite having two confirmed cases of COVID-19 at Redstone Arsenal, leaders there say it is unnecessary to close completely.

The most recent confirmed case was an employee at the Fox Army Health Center pharmacy. They say workers and others who came into contact with the employee have been notified and put into self-quarantine.

General Edward Daly with Redstone Arsenal said, “Based on where they were and what window, we know exactly with whom they contacted, and Fox is notifying those individuals and recommending that if they don’t have symptoms, they still go into self-quarantine. If they do, that they come in for screening and potential testing.”

They say they’ve reassessed and the Fox Army Health Center pharmacy will now open back up on Monday.

There is still some concern over having enough person protective equipment for health workers and first responders. They say they hope to get more gear in the next few days.

CEO of Crestwood Medical Center, Pam Hudson, said, “We have what we need for the most part right now. We probably have most of what we need for the coming weeks. The concern is, if we’re not judicious and prudent about how we utilize them now, we won’t have enough for the long haul.”

Madison County Commission Chairman Dale Strong said, “We have an 18 wheeler on standby right now. We’re willing to go anywhere to get this equipment, because there are things they should be focusing on, and it shouldn’t be PPE, so we’re going to deal with this.”

Madison County leaders say they still would like to see drive-thru testing sites in the area. They say that it won’t happen until there are plenty of test kits available.