The Recycling Alliance of North Alabama: More than 71,000 households participate in the program. 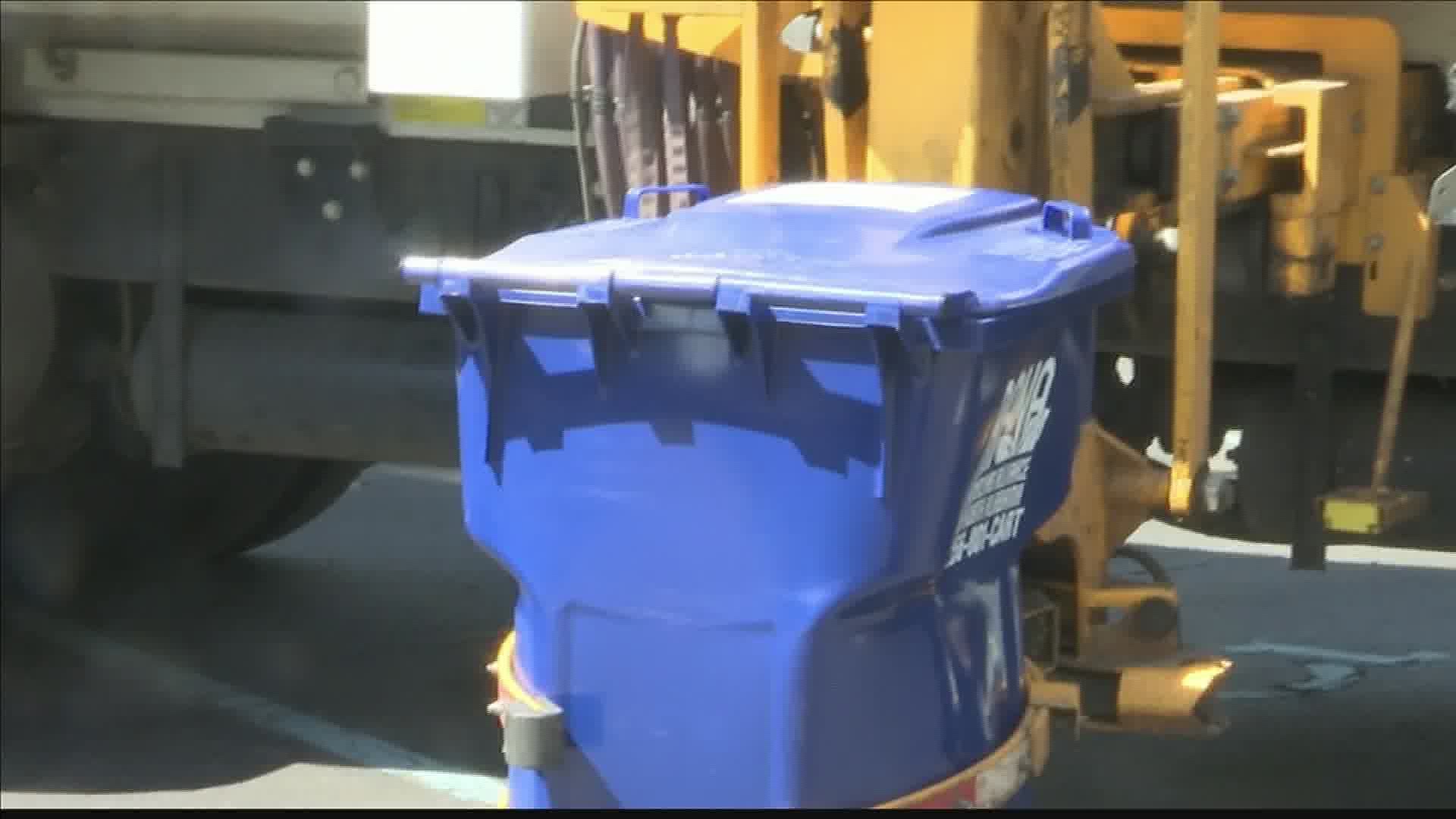 HUNTSVILLE, Ala. — People in Madison County have one more reason to recycle. Folks can now sign-up for a second recycling 95-gallon rolling cart.

RANA reports more than 71,000 households participate in the program. Residents are not charged for the program. However, leaders believe it's also important to know what items are allowed to be recycled.

"If we want it to be sustainable such that we continue to have recycling available to all single-family households in our communities; we really need to make sure we're recycling the right way," says SWDA of the City of Huntsville Executive Director Holladay.

The opt-in program is open to residents in Madison County as well as City of Huntsville and City of Madison residents located in Limestone County.

The deadline to sign up in time for the September collection is August 12th.

Households who wish to sign up for a second cart, and learn which items are acceptable to recycle can click here.