Locals speak out on HPD use of tear gas, rubber bullets on protesters

Huntsville Police fired tear gas into crowds of protesters, and it was all caught on camera. The images spread across social media. Locals are calling for answers. 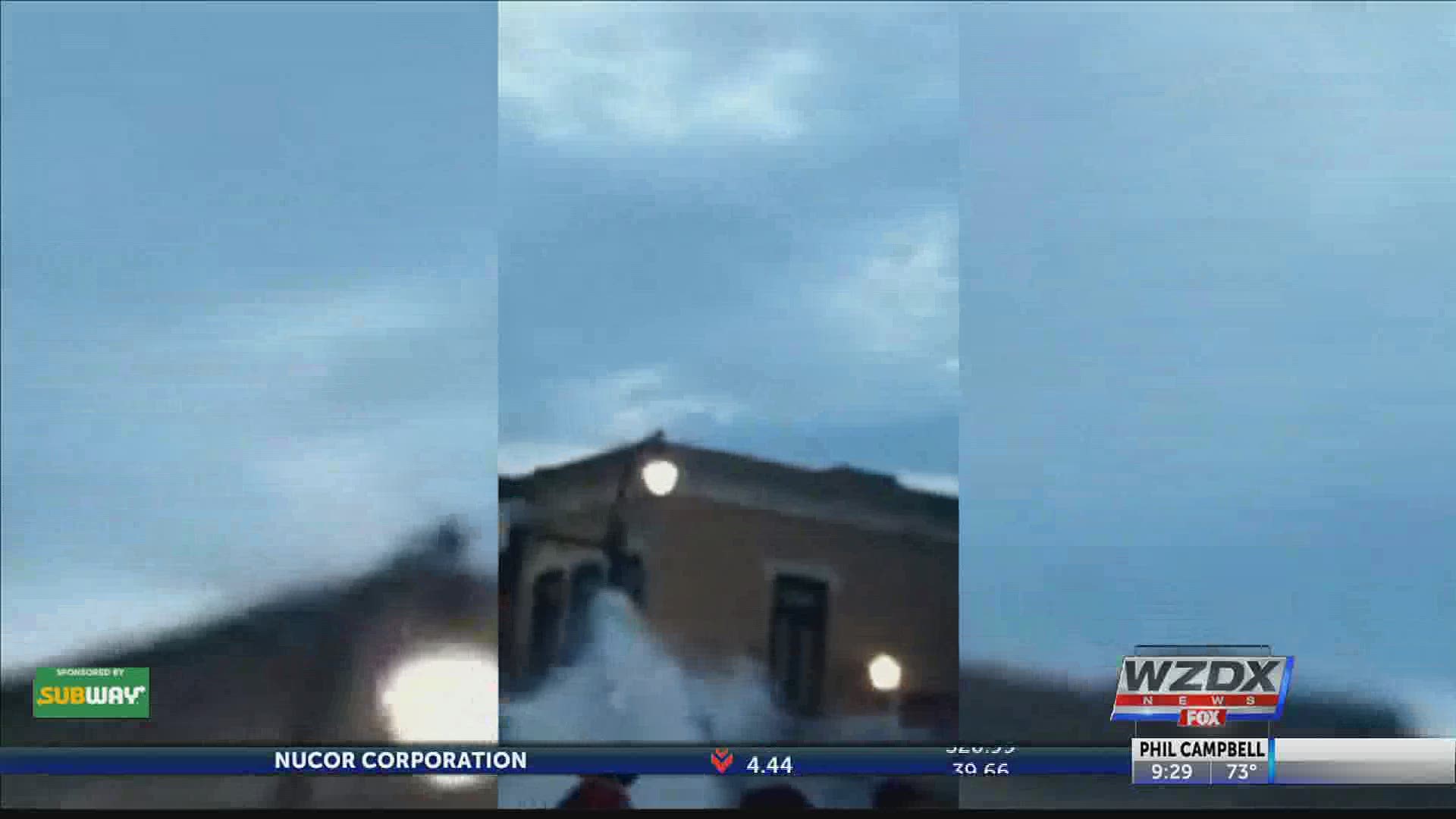 Wednesday, June 3, Huntsville Police fired tear gas into crowds of protesters, and it was all caught on camera. The images spread across social media.

During Thursday's Huntsville City Council meeting, the community recounts the experience of being teargassed from their perspective, and calls for an explanation.

Chief Mark McMurray will give an official “after action” report detailing why officers used this force on protesters. That statement will be given June 18th at 5 pm at the City Council Chanber.

Today, locals did get to tell their side of the story. Chief McMurray was in attendance at the meeting and says he came to “take notes and listen”. He adds, the department is looking over footage of the incident before they address the public next week. Chief McMurray says, "You can imagine with the body worn cameras and all the film footage we need to go through and examine every single thing that occured and I'll have a full report ready for you and go through it piece by piece.

Locals had the opportunity to speak on the incident from their perspective. One photographer shares powerful images he took while enduring the tear gas.

A man named David says during the community responses, "This is a photo I took while being pepper sprayed. After I took this photo I was shot in the chest by a rubber bullet."

Other citizens expressed their cries for police reform here in Huntsville.They signed up on a list to give community responses to the issue during the council meeting. Here are quotes from there statements:

Angela Curry says, "1400 strong, over 800 organizations that are saying to you what we want a reform on the local level, criminal justice.

Dustin Timbrook says, "It's impossible to watch videos of peaceful friends and neighbors tear-gassed and bleeding in the street from rubber bullets and continue to think of this as a smart place."

Shawn Estes remarks, "What I am going to say is I got tear-gassed and hit with a rubber bullet and there's trauma associated with that terror."

RELATED: How you can submit comments to the Huntsville Police Department