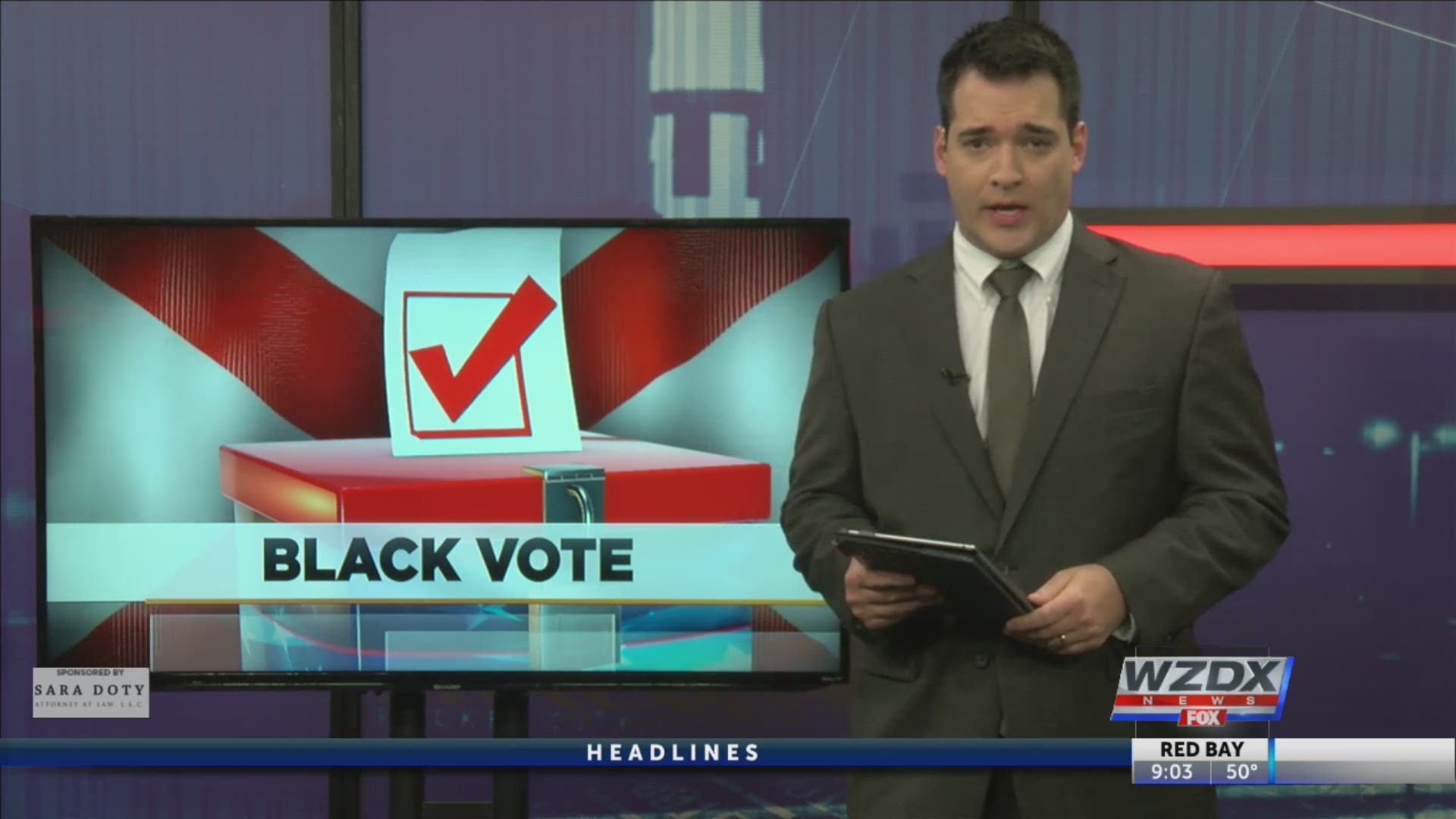 HUNTSVILLE, Ala. — As we prepare for another Presidential election this year, we take a look back at how far Alabama has come with equal voting rights. It wasn't long ago when black people in the State were not allowed to vote. Even though some were allowed, the process to get registered was far more difficult.

Beulah Toney has been a resident in Madison County since the 1950's when she moved here for college. But before becoming a student at Alabama A&M University, Beulah learned at a young age to get involved and never let anyone stop her. Her parents always encouraged her to get educated as much as she could, and that she did.

Toney became a registered voter before the Voting Rights Act of 1965 was passed. But before that time, the process to get registered to vote wasn't easy for African-Americans.

"You could only register one day of the month. I had to be able to read the Constitution of the United States and repeat the Preamble to register to vote," she added, "There was a lady, she and I were the same age and she was white. She told me she didn't have to do all of that."

Back then, it wasn't uncommon for black people to pay to vote, or have to pass a literacy test. These practices were banned after Lyndon B. Johnson signed the Voting Rights Act of 1965 in August of '65. The Act passed just months after Dr. Martin Luther King Jr. led his marches through Alabama.

"I met Martin Luther back in the 60's when they came to Huntsville," Toney said. 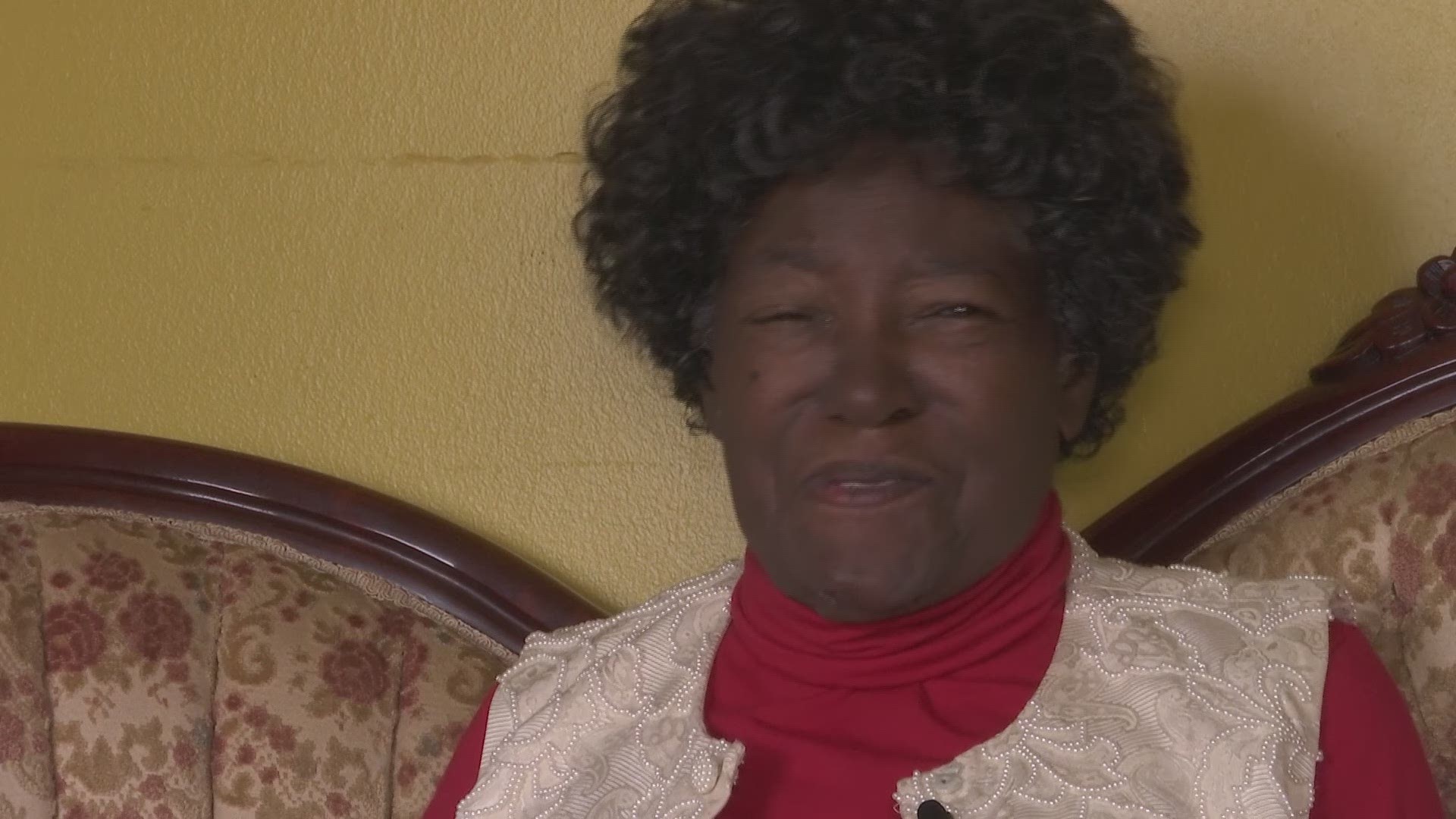 But being apart of one of MLK's marches wasn't easy as a working African-American. Toney said she was only able to participate because she worked for a black company.

"See if you were working for a white company you would get fired," she added.

Now, Toney uses her experiences to get more black people to the polls.