Prior to leaving office, President Donald Trump announced that Space Command would move to Alabama after 2026. 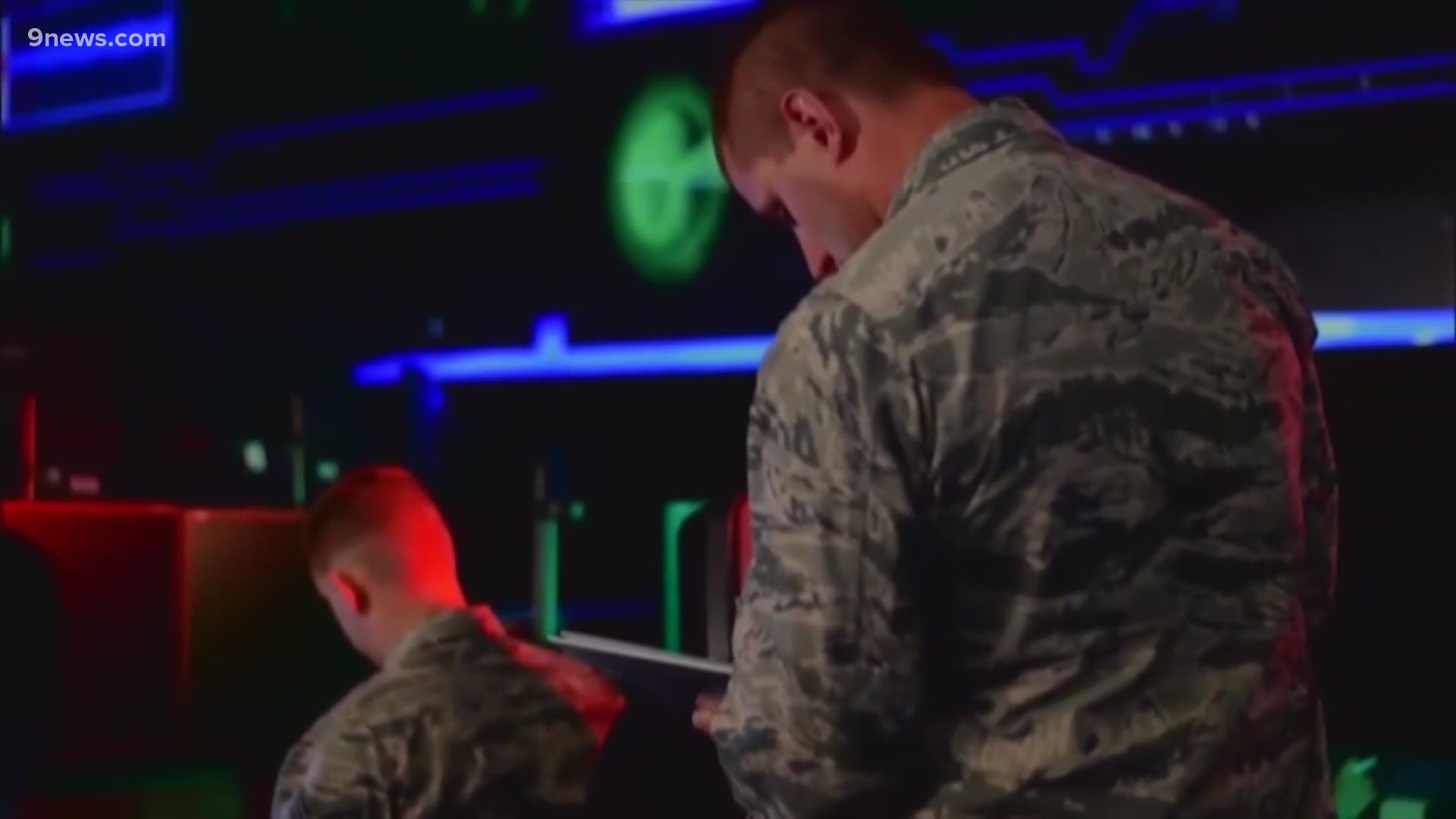 COLORADO SPRINGS, Colo. — Gov. Jared Polis (D-Colorado) is calling for the Biden administration to reconsider U.S. Space Command’s impending move away from Colorado Springs and to keep the Bureau of Land Management headquartered in Grand Junction.

Polis, Lt. Gov. Dianne Primavera, Colorado Springs Mayor John Suthers and a bipartisan group of state lawmakers wrote in a letter to Defense Secretary Lloyd Austin that the decision to relocate U.S. Space Command to Huntsville, Ala., could “undermine our country’s ability to respond to national security threats in space” if allowed to continue without review.

>The video above is from last month when the move to Alabama was announced.

In former President Donald Trump’s waning days in office, his administration selected Redstone Arsenal, an Army installation in Huntsville, over five other finalists to serve as Space Command's new home base. Among those finalists was Peterson Air Force Base in Colorado Springs, which has served as the command’s headquarters since it was re-established in 2019, and before that from 1985 to 2002.

The Colorado Springs base is set to continue to serve as Space Command’s headquarters through 2026 but Polis, Primavera, Suthers and the coalition cited concerns over “transparency, impartiality, and bias” in the decision to relocate the command to Alabama.

Go here to read more from our partners at Colorado Politics.

> Top stories curated daily just for you! Sign up for the 9NEWSLETTER to get can’t-miss stories, Next and Broncos content, weather and more delivered right to your inbox.