A local parent, and doctor from Birmingham explain the process for a child wanting to seek transgender treatment. 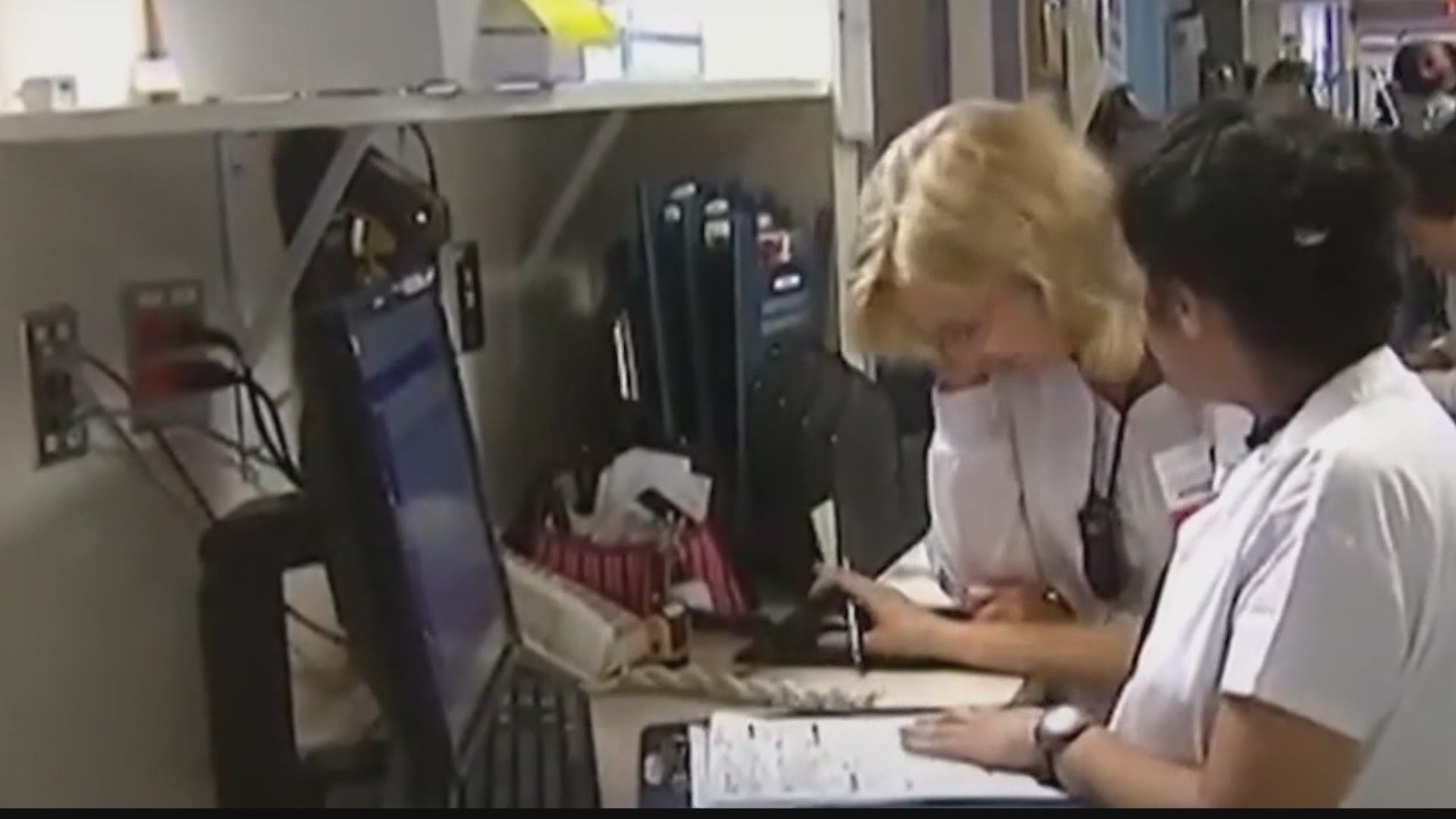 HUNTSVILLE, Ala. — Alabama lawmakers are inching closer to passing a bill that would make it illegal for minors to seek transgender medical treatment.

However, according to a doctor and local parent, it's much more than children just taking hormones.

"We count on our lawmakers. We believe that they are doing the right thing based on research and so when you take all these steps backwards, it's heartbreaking," says TransFamily Support Services-Huntsville Regional Director, Ali Lynn.

Ali Lynn is a mother of a trans daughter and says if the transgender medical care bill for youth is passed, it would be tough for parents who support their child seeking treatment in Alabama.

Ladinsky says puberty blockers are only part of the treatment. Mental health vetting, and consent from parents who have legal custody of their child are required.

"We do not affirm youth who just fly by night say, 'I want to be a girl today. Here, good. Here's some estrogen.' No, no, no. Okay, that would be unethical and it would be malpractice," says Ladinsky.

Ladinsky says it's a journey to gender affirmation. Ali Lynn says she and her husband supported their daughter by giving her the time she needed to make a decision before taking hormones.

"What we needed to do is provide a space for her to figure it out. She approached puberty, it became clear to her that the stakes were getting higher," says Ali Lynn.

Ali Lynn says they sought doctors and a therapist. Ladinsky says treatment is hope for a happier life.