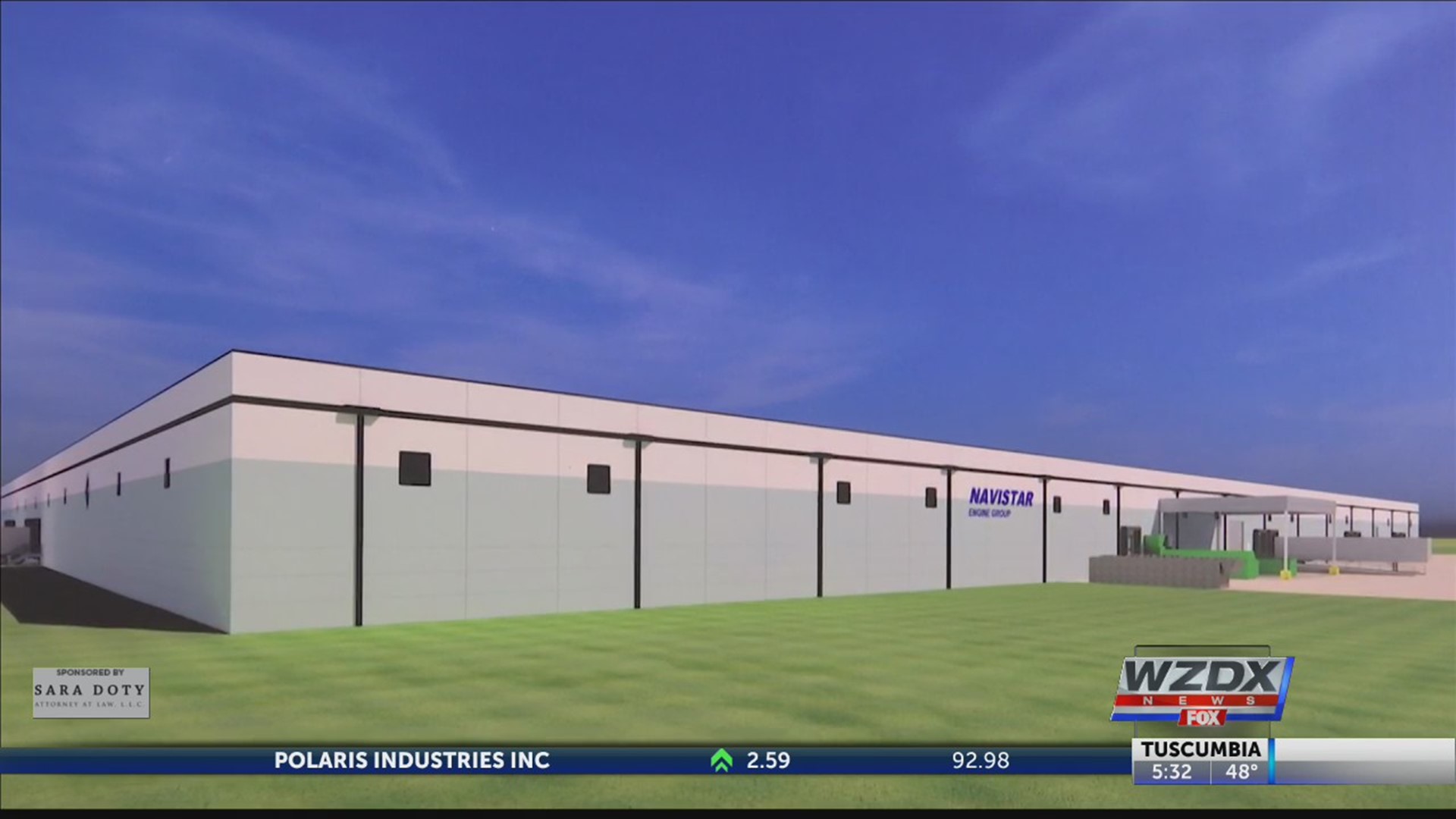 A big expansion at the Huntsville Navistar plant is underway, and today local leaders celebrated with a groundbreaking ceremony.

Mayor Tommy Battle says this was years in the making, and it all started when he and developers met in Chicago.

“When we were going through a recession and there were challenges in the industry, and that conversation that took place eight years ago is finally coming into fruition today,” said Battle.

The new east wing will be 110,000 square feet, with at least 145 people needed to fill that space. They’ll make engines for large trucks that travel on the highway.

Construction for the $125 million-dollar expansion will start this summer.

“Huntsville has been a great partner for us and we’ve got a great workforce here in Huntsville. So it’s super exciting to be able to expand what we’re doing in the community,” said Navistar Engine Group President of Operations, Phillip Christman.

The Huntsville Navistar plant has been around for 20 years and has maintained a positive impact economically.

“When they looked at the reputation of the Huntsville workforce and decided to expand here, they showed confidence in this area because of the work that’s been done in the past,” added Battle.

The expansion is set to be completed by 2023.