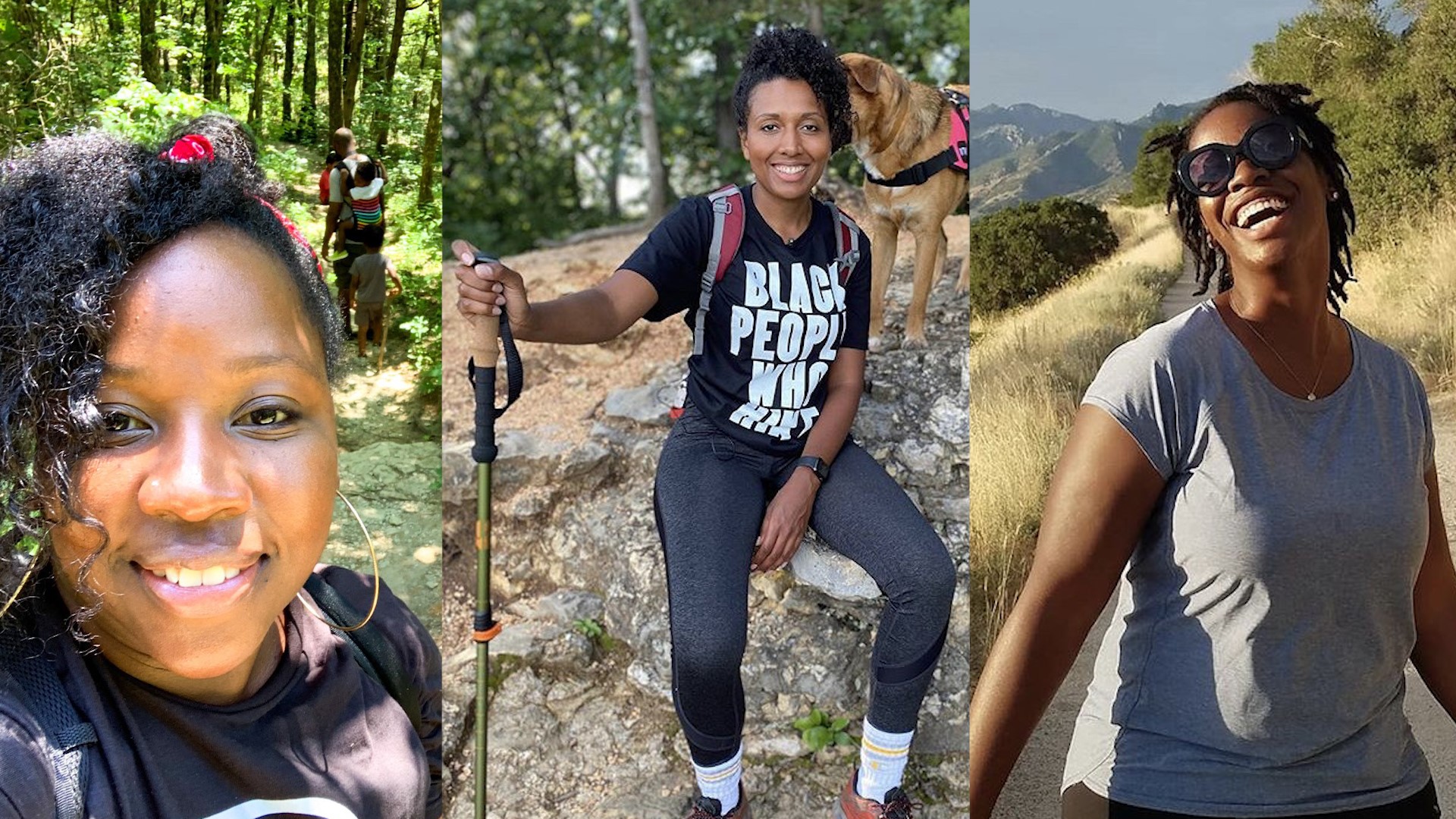 HUNTSVILLE, Ala. — There's nothing like the great outdoors. One Huntsville woman is making sure folks in our community are aware of it by launching 'Black Hikers Week'.

"We just wanted to show that we belong in these spaces and we wanted people to make space for us to make sure that they're safe for Black people to participate," says Zenovia Stephens.

Stephens teamed up with two other hikers; Debbie Njai from St. Louis, Missouri and Nailah Wylie from Sandy, Utah.

"So, basically we were all strangers and we all just came together," says Njai, 'Black Hikers Week' Co-Founder.

This was on the heels of 'Black Birders Week' from late May to early June, which consists of bird watching. Debbie says she and Zenovia were already conducting virtual hikes and met on social media.

Zenovia then reached out to form 'Black Hikers Week'.

blackpeoplewhohike
We are extremely underrepresented in the outdoor space and for very valid reasons; lack of knowledge, lack of resources, lack of exposure, lack of a safe space and feeling like we don't belong. All barriers that stem from years of systemic racism.

"She says, 'Hey would you be interested in doing 'Black Hikers Week'?', and I'm like 'sure'. And then we're like okay, we'll need to add someone else to the team. And she's like, 'I think we got the perfect person'," says Njai.

That's when Wylie came in the picture. Wylie says hiking has more benefits than physical fitness.

"There's this data around the benefits of hiking and it's like it doesn't have to be a race thing - like it's for us, it can be for us and to be honest it's a free resource for us," says Njai.

Each day, 'Black Hikers Week' follows a theme. For example for Friday, it's 'Hiking While Black' followed by a virtual town hall.

Zenovia says hiking is a fun activity in her family and hopes to continue the awareness of Black hikers with youth.

"That will be my presence here in Huntsville. I hope to be able to take it to places like the Boys & Girls Club, different churches, maybe even different schools but early exposure and education on outdoor adventure activities."

'Black Hikers Week' will close with a virtual hike. To register, click here.

RELATED: Girl keeps her cool after running into bear on hike

RELATED: How to stay safe while hiking this summer