After the protests, what next? A new group in Huntsville is working to make change real and lasting. 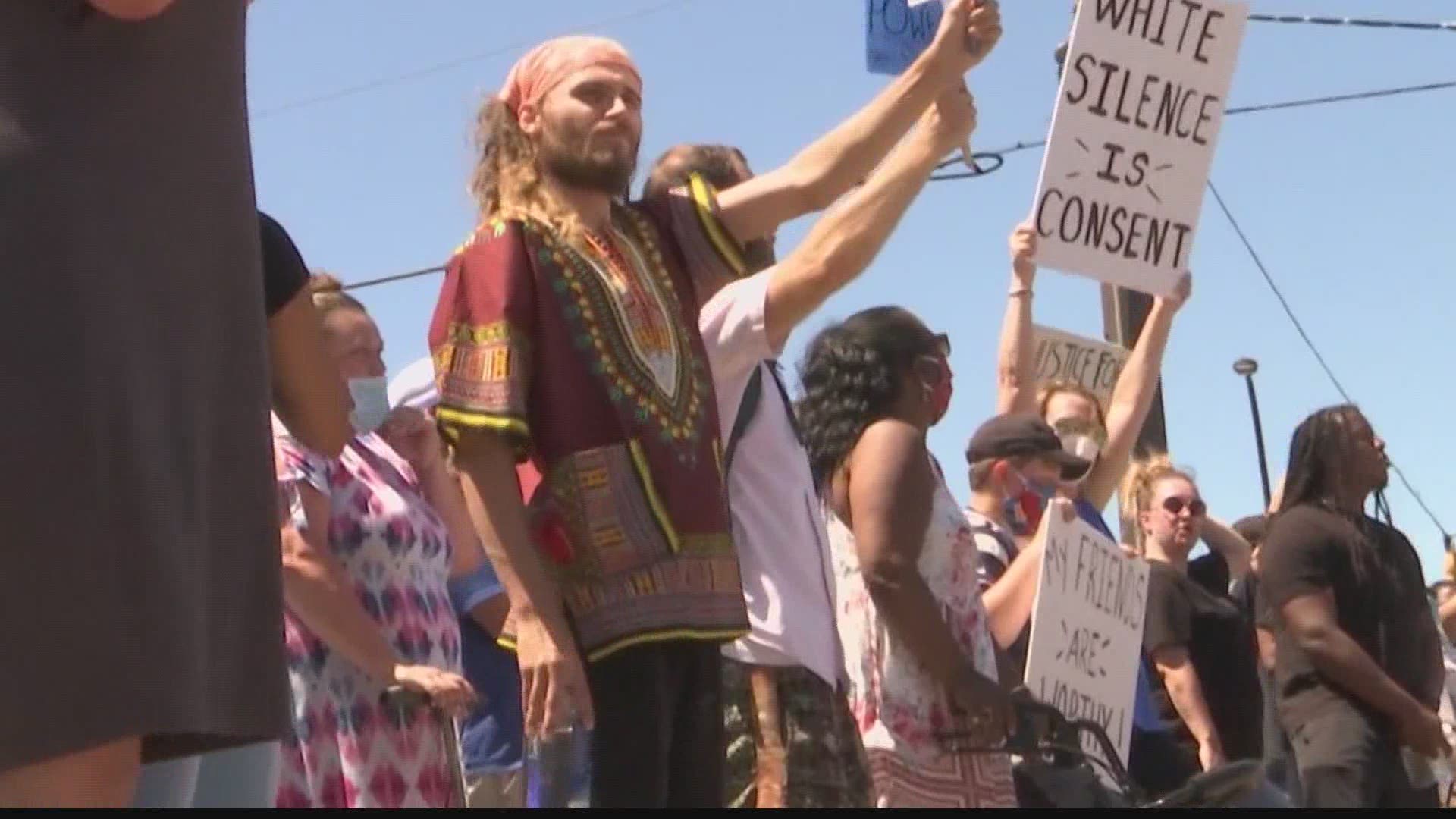 HUNTSVILLE, Ala. — Many people are marching to seek change in the criminal justice system after George Floyd's death.

But when the protests are over, what happens next? We spoke with Huntsville activists on how they're creating change.

Local organizers have formed a new group, the Citizens Coalition for Criminal Justice Reform. Leaders say it was created for citizens to know their rights with law enforcement.

Protests broke out across the country in the wake of George Floyd's death in police custody in Minneapolis, however some Huntsville activists say it's not enough.

Angela Curry with Citizens Coalition for Criminal Justice Reform says, "I needed more than just to go to a protest. I needed to actually put something in place so that we can start moving toward change."

The new group will work in phases. The first is inviting local leaders to work together. Curry says, "If we start that level and then go up because a lot of times we start trying to advocate at the federal level to go down. Then, we are closest to the people who have the power."

The second phase will include leaders attending City Council and County Commission meetings and making their requests known.

So far they have 10 requests. One includes requesting the Huntsville Police Department to share their protocol online that is accessible and user friendly.
Organizers say it allows people to know their rights. Activists say being informative and transparent is just one of the basic ways for local government to show their good faith.

Leaders say it requires all hands on deck when it comes to fighting discrimination in the criminal justice system. They say they need everybody on board, that this stuff is happening to black people, but without everybody coming along with us, we'll never get to where we need to be.

The newly formed group will start reaching out to local leaders this Thursday, and will plan to create a group page on Facebook.

RELATED: City of Huntsville releases statement as it prepares for more demonstrations

WATCH: Hundreds of protesters turned out in Huntsville to demand justice for Goerge Floyd.