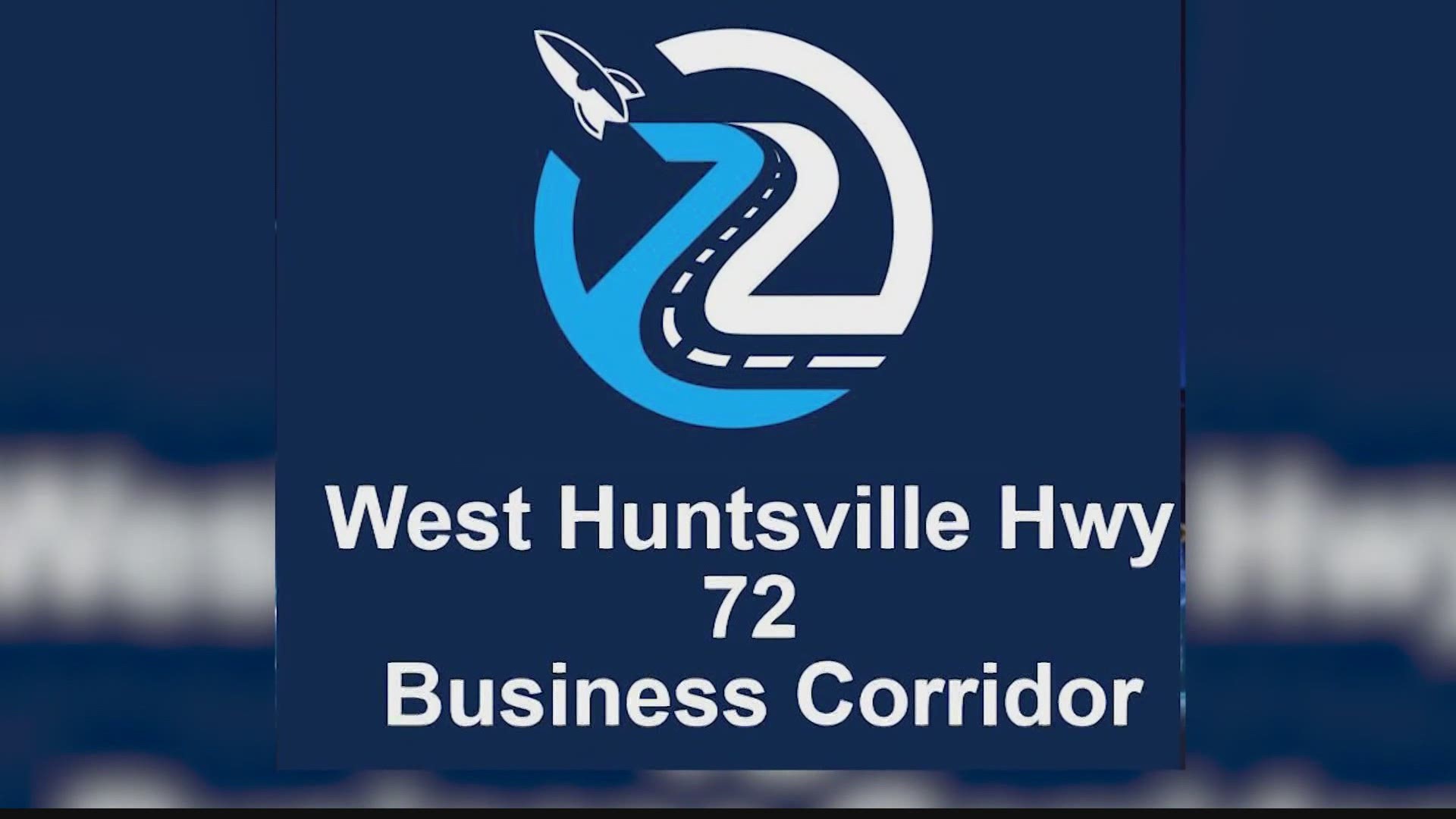 HUNTSVILLE, Ala. — We've seen the big boom in businesses South Huntsville has produced. Now, some local leaders and one non-profit organization are looking to do the same for more than 1,200 small businesses in West Huntsville.

Our WZDX News reporter has the details on a new project underway.

Leaders say starting from University Drive and Jordan Lane on Highway 72 for an eight-mile stretch, they're hoping the initiative will generate more growth for businesses.

"It used to be the place in Huntsville to go and restaurant row was there," says Huntsville City Councilmember, District 5, John Meredith.

"It has three city council districts, three Madison County Commission districts. We're working a lot with the elected officials to get funding to get it up and running," says West Huntsville Hwy 72 Business Corridor Association Executive Director, A.J. Smith.

The goal is $250,000 a year for resources and a full-time staff. Main Street Alabama is also on board to get the corridor off the ground.

"Our intention is to work with existing businesses first, to help strengthen them before we even look at trying to recruit additional businesses. So that is really the first prong," says Main Street Alabama President & State Coordinator, Mary Helmer.

"What that means is, they'll be getting access to the city, access to private individuals to help them grow their business, coming out of COVID," says Smith.

The corridor includes sites like MidCity and Executive Plaza Office Park. Meredith says the group is also consulting with several agencies, such as the Huntsville Police Department, to address the issue of homelessness.