Twenty-four arrests were made and two officers were injured after the protest in Huntsville took a turn. 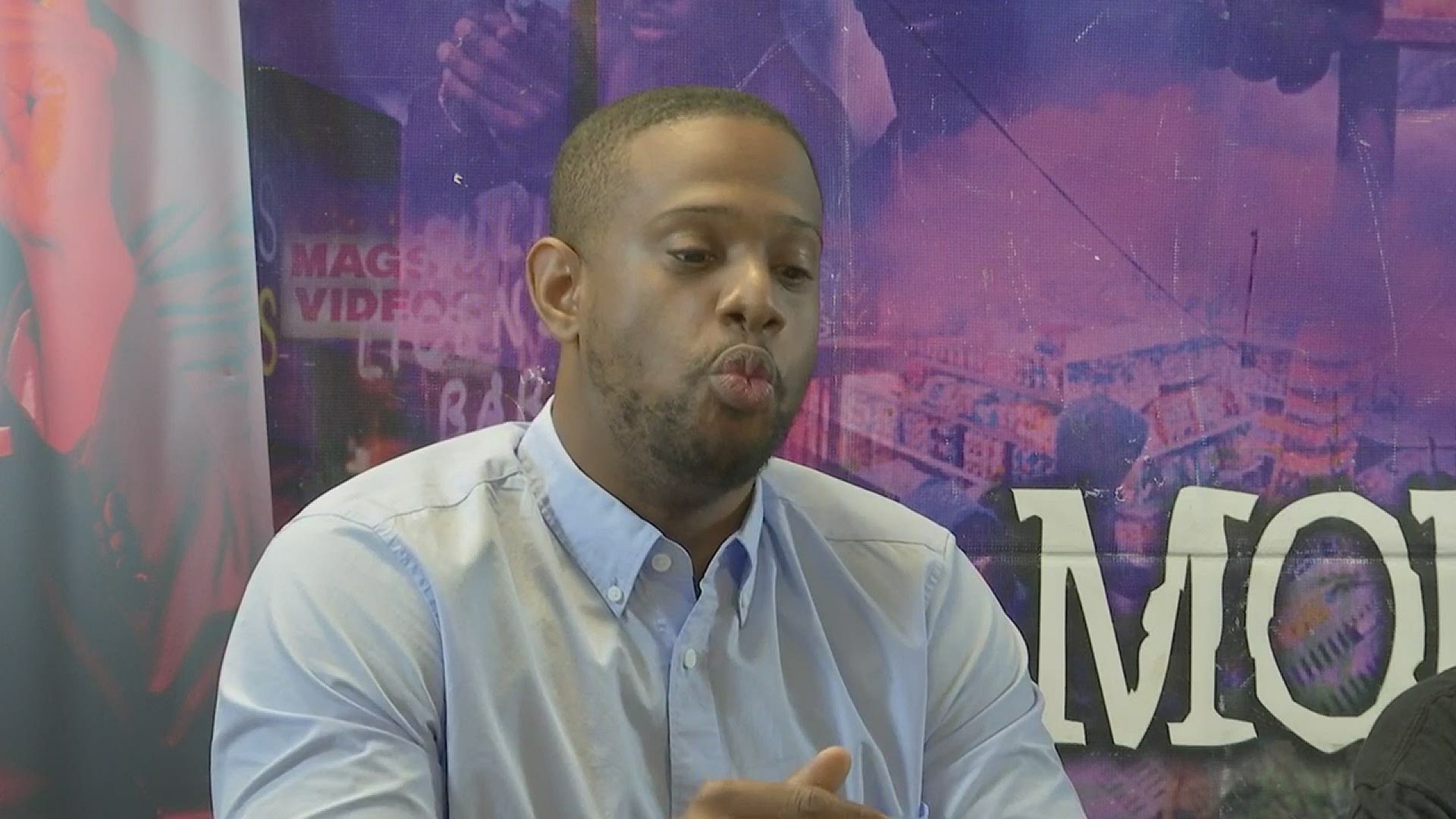 Over one thousand people gathered at Big Spring Park for the Rally Against Police Brutality. Huntsville Police Chief Mark McMurray says when the event ended at 6:30 pm, a large group of people refused to leave from around the courthouse. That's when they took action.

Chief McMurray said, "Now, we're past the permitted time that was requested by the NAACP, so at that time, what you saw was Sheriff Turner address them. The Huntsville Police Department addressed them, and then some of them went to the sidewalks and they continued to block the street as well."

Madison County Sheriff Kevin Turner said, "We showed patience for 90 minutes, and we knew dark was coming. We didn't want anything to happen to our downtown area. We did not want anything to happen to that courthouse. We are trying to negotiate with them. Look guys, it's time to go, we're gonna do this another day, and then they made us do our job."

Twenty-four arrests were made and two officers were injured after the protest took a turn.

Twenty of the arrests were for disorderly conduct. Others were for theft. All of them were from Madison County.

Videos from that night show canisters being fired and rubber bullets being shot at a large group of people.

Demonstrators think things could have been handled differently.

Reverend Dexter Strong said, "If we know there are communities that are trying their absolute best to be heard, peacefully voicing their concerns, why is the response to outcry violence?"

Officers say they used the least amount of force.

Sheriff Turner said, "There was not one gun drawn the whole night that I know of. Not one. We used less lethal and we did what we had to do to protect our officers and protect the people who were assisting us."

Close to 300 law enforcement officers were there, including state troopers. Many were staged on top of buildings and in parking garages during the peaceful protest. They say they were there if anything were to happen.

Officials say a group of anarchists came to Huntsville to disrupt the peace. Officers found weapons hidden around the Madison County Courthouse. Some protesters broke the windows of a local business.

"The ones who stayed began donning all their protective equipment. They put on their eye protection, and they put on their gas masks," said Chief McMurray. "They broke out their first aid kit, their water, their milk, their preparations for combat."

Sheriff Turner says they tried to negotiate with the crowd for an hour and a half before they intervened. Demonstrators believe the use of smoke, tear gas, and rubber bullets was unnecessary.

Community leader, Erica C. Washington, said, "I guess they figured that that's the only way to get people to leave and go home, but I don't know why they felt threatened because there weren't any threats because it was peaceful."

Reverend Dexter Strong was at the protest the entire night. He says the violence didn't escalate until after tear gas was used.

"People were throwing bottles, plastic bottles, and that's wrong. They shouldn't have done that. That's not what people came there to do, and those people, I'll say this, didn't look like me," said Strong.

They say things would have turned out differently if police took a knee when the crowd asked.

Community leader, Frederick Whitlow II said, "Between six and seven, here was a chance. One of the chances was to take a knee and show that you agree with us, that injustice is wrong. The HPD, the sheriff, all of those officers did not do that."

Community leaders say they want to come up with a solution in the next thirty days. They say they're reaching out to local leaders to have a conversation about change.