Experts talk about vaccine hesitancy and distrust in minority communities

Dr. Brown says, "Four hundred years of slavery-- it’s impactful... The Tuskegee Experiment-- they injected syphilis into our community. I was seven when it ended..." 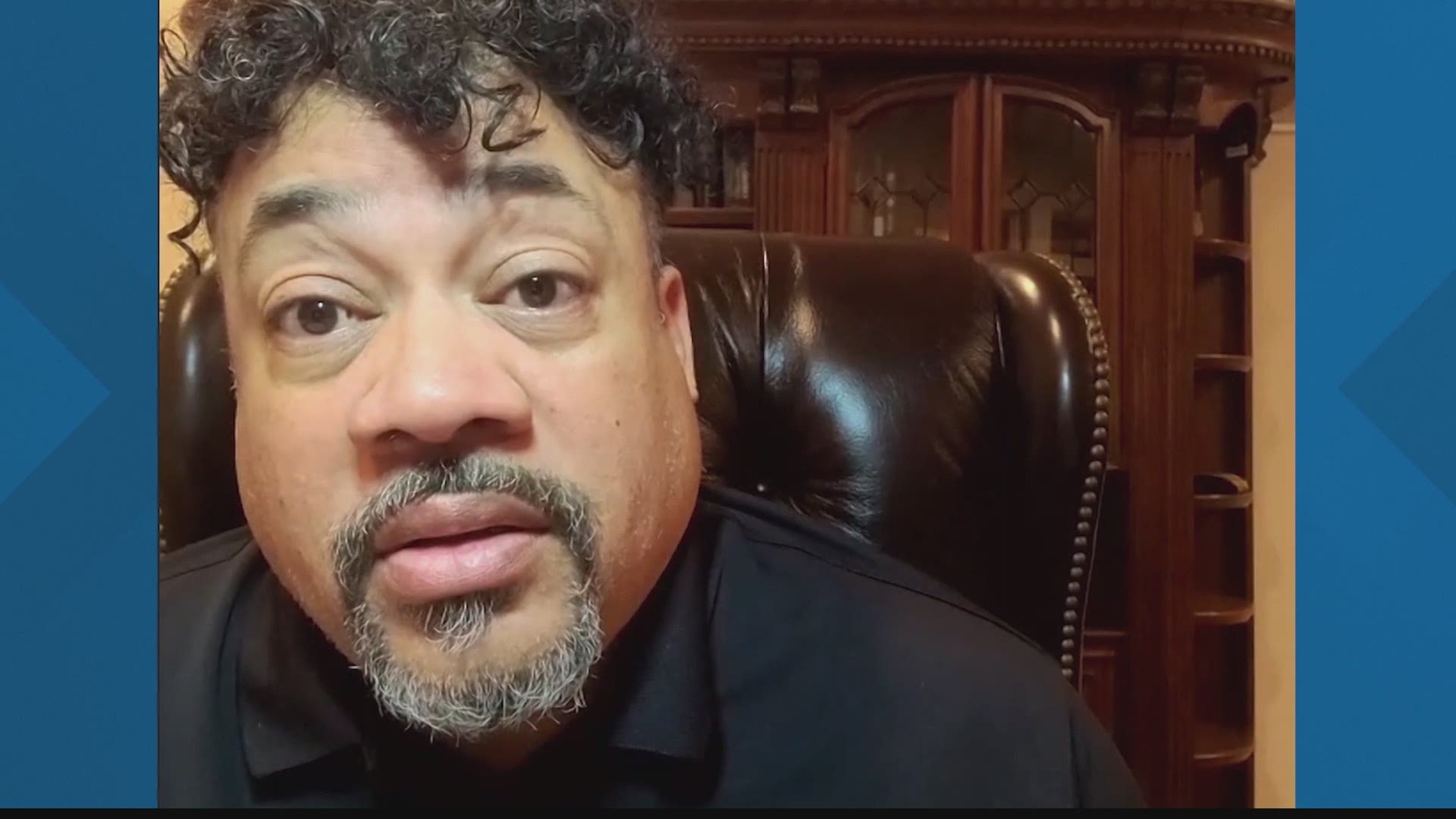 HUNTSVILLE, Ala — We’ve heard it time and time again. There’s distrust around taking the vaccine in minority communities. But, why?

Experts from across the country and right here in the Valley tackled these topics during a virtual forum tonight.

The HudsonAlpha Institute for Biotechnology hosted part 2 of the A Path Forward series, "The COVID-19 Vaccine, Mistrust, and Community Mobilization,". Speakers included Kenny Anderson from the City of Huntsville, Candice Finnila of HudsonAlpha and Milton Brown of George Mason University.

People could log on and listen in as professionals explained everything from how each vaccine works once its in your body to how the vaccines would help the country reach the herd immunity threshold.

When it comes to the hesitancy to take a vaccine endorsed by the U.S government, experts say that’s a deeply rooted issue and the effects still linger in

Dr. Milton Brown of George Mason University touched on the fact that the lack of trust must be outshined by truth. He says that's why it's important to have forms like this one. Dr. Brown gives a few examples of why there's hesitancy in the first place. He says, “The issue of trust will never be overcome. Four hundred years of slavery-- it’s impactful. When we think about the Tuskegee Experiment-- they injected syphilis into our community. I was seven years old when it ended. So, it ended in 1972.”

This was the second forum held by HudsonAlpha on these topics. You can watch a recording of the first roundtable discussion here.